Half of all Apple Lovers Ready to Reject Jackless iPhone The new iPhone 7 was launched today and does not feature a headphone jack. OnePulse, the UK’s opinion polling app, today revealed that almost half (47%) of all iPhone lovers are ready to end their love affair with Apple due to the iPhone 7 lacking a headphone jack. […] 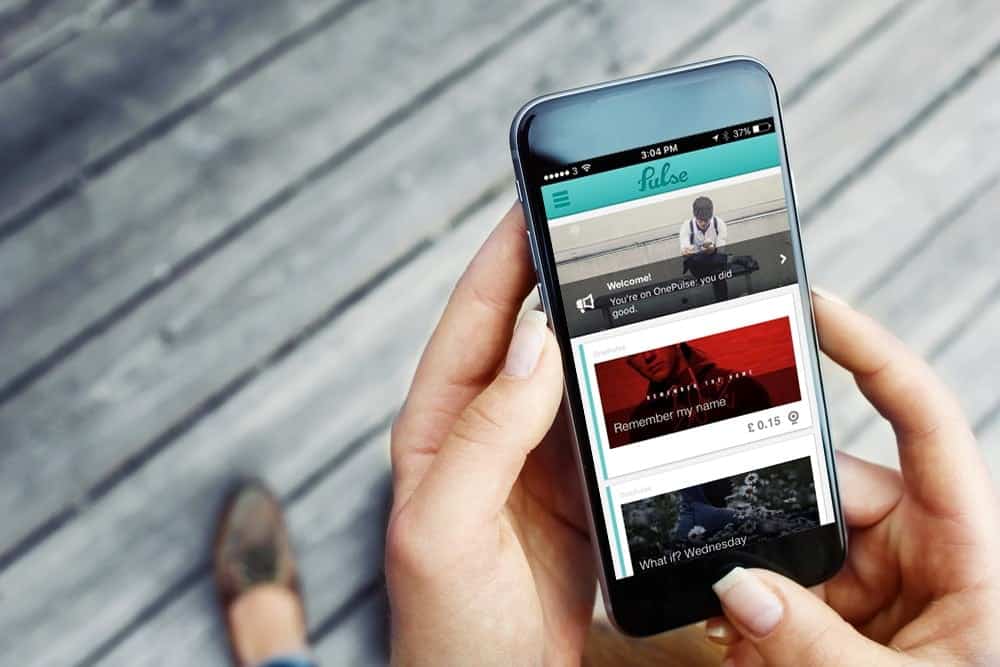 Half of all Apple Lovers Ready to Reject Jackless iPhone

The new iPhone 7 was launched today and does not feature a headphone jack. OnePulse, the UK’s opinion polling app, today revealed that almost half (47%) of all iPhone lovers are ready to end their love affair with Apple due to the iPhone 7 lacking a headphone jack.

The poll, which was conducted in anticipation of Apple’s iPhone 7 launch, also revealed that consumers are becoming less excited about the new iPhone launches, with just one in four iPhone fans planning to tune in to the launch announcement (25%). And one in five of those who have become disenchanted by the rumours of no headphone jack refuse to watch the launch (21%).

When asked what features Apple fans do want to see, they said:

One Apple fan shared his concerns about the lack of a headphone jack: “I own a pair of very expensive headphones that will outlive several generations of mobile phones. I don’t want to relegate them for something inferior, so I will have no option but to change handset.”

Nick Walter, OnePulse Chief Marketing Officer, added “70 percent of our pulsers are iPhone users, so it’s always interesting to drill down into the behaviour of iPhone users versus Android.

“We know that some Apple users spend more on accessories, than Android users, which would explain the frustration around the lack of a headphone jack.

“The fact that the headphone market is growing exponentially, with 85 million pairs expected to be bought in 2016 across Europe – a 10 percent increase on 2015*, that’s a lot of redundant headphones!”

What the iPhone 7 includes, at a glance…

The new camera has optical image stabilisation and a 6 element lens with f/1.8 aperture. Apple claims it’s 60% faster than previous iPhones. The iPhone 7 has a single lens camera; the 7 Plus has a dual lens camera (wide angle and telephoto).

On the iPhone 7 Plus there’s a new ‘portrait’ effect on the camera to add depth of field to photos.

Headphones will connect via the Lightning port. A free set comes with with the phone, plus an adaptor for traditional 3.5mm jack headphones

Apple are also releasing their new AirPods – wireless headphones (with a microphone) that have infrared sensors that detect when they’re in your ear and only play then. W1 chip connects the AirPods to your other Apple devices. The batteries last for 5 hours and the AirPods come with a charging case that holds 24 hours of charge.

Want your opinion to be heard? Download OnePulse here and start shaping the world around you within seconds.