Brits were found to have a “thermostatic relationship” with their political environment. 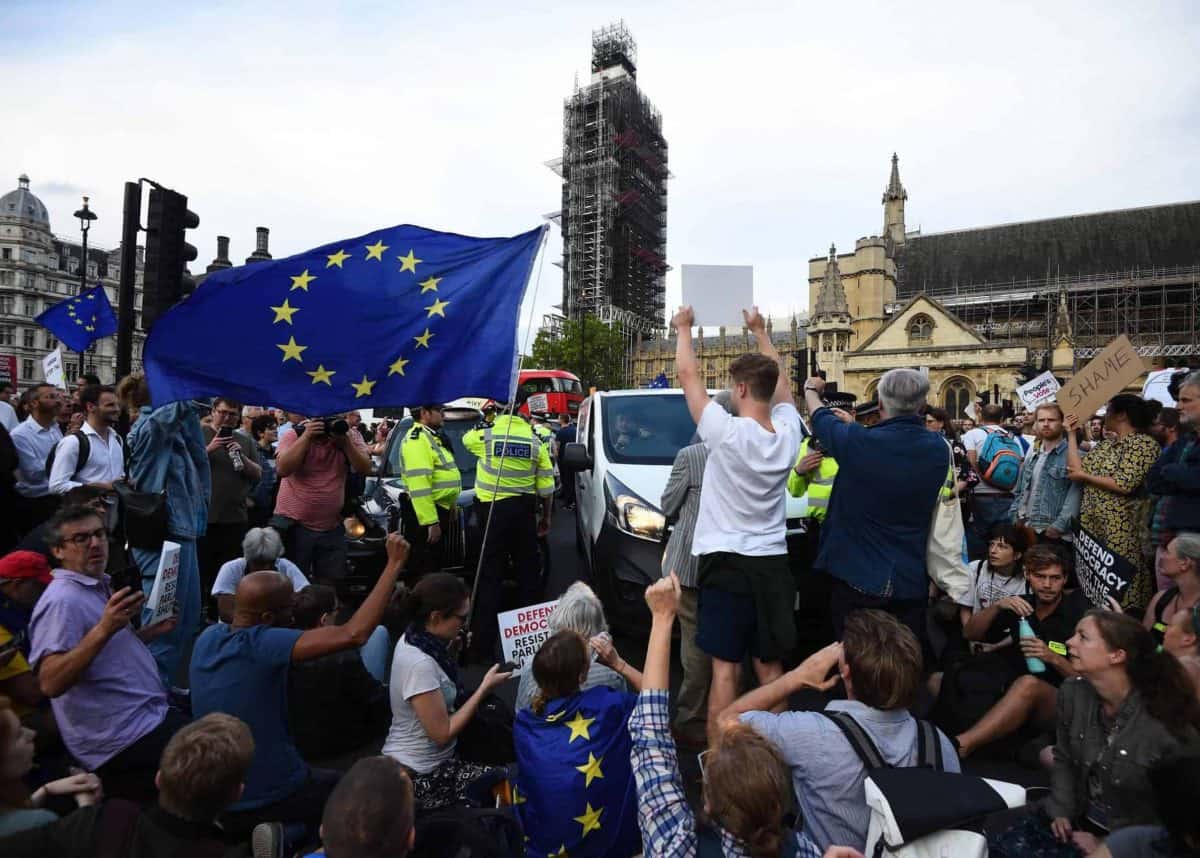 More Britons support immigration now more than at any other time since the 1980s, new research has found.

Analysis of several public opinion surveys on the issue has found that around 60 per cent of people want a more relaxed immigration system.

The study, conducted by University of Exeter statistics lecturer Patrick English, charts British attitudes since the 1980s and showed that anti-immigration sentiments tailed off before the Brexit vote in 2016 and collapsed after it.

It also documented a peak during the Blair years.

Professor English wrote on the London School of Economics website: “The Brexit vote came slap bang in the middle of the rapid decline in anti-immigrant sentiments from 2010 to 2017.”

He added: “After the success of the British National Party (BNP) and the rise of the United Kingdom Independence Party (UKIP), David Cameron’s 2011 declaration of the ‘failure of multiculturalism’ and his ‘war’ on its proponents and policies, and a very public ‘battle’ between those in favour of immigration and those against it in mainstream politics, it appears that pro-immigrant sentiments grew in response.”

Brits were found to have a “thermostatic relationship” with their political environment – a relationship that dictates the more someone is pushed in one direction, the more likely they are to resist and oppose the status quo.

The public felt this was “too much”, Professor English said, and vented their frustrations through parties like the BNP and UKIP, which led to their rise.

Viewing public opinion this way, English argues, shows that Britons are not as radical as populist parties try to suggest.

Related: “We can start reshaping the post-crisis economy now” – McDonnell 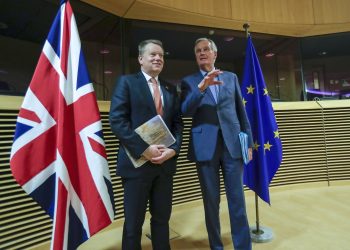