'Whether it's giving contracts worth millions of pounds to their chums or giving lobbyist mates jobs and access to secret information, this government is making a mockery of our national effort against coronavirus.' 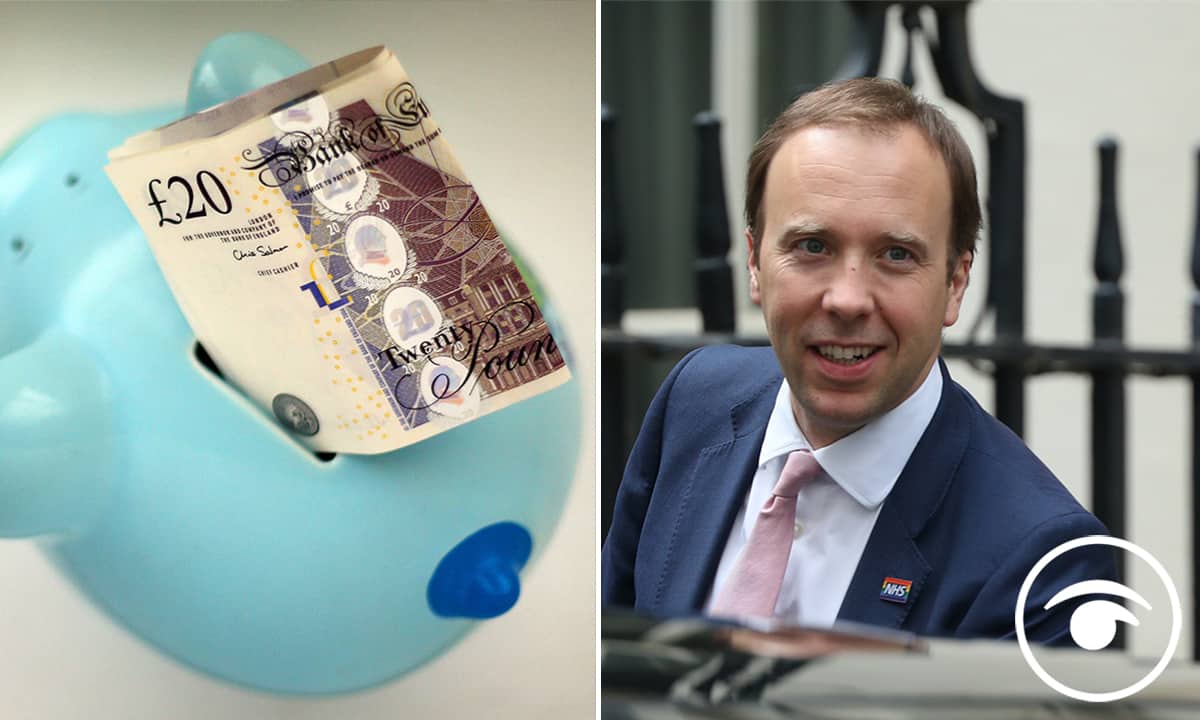 Campaigners have submitted a legal challenge alleging that Prime Minister Boris Johnson and Health Secretary Matt Hancock acted “unlawfully” when appointing key figures to top posts during the coronavirus crisis, it has been reported. With this already in the pipeline Matt Hancock has been linked to another ‘chumocracy’ row.

Hancock handed a top role in the Department of Health to a PR consultant and lobbyist, who happens to be one of his best friends from university. They both studied politics, philosophy and economics (PPE) at Oxford between 1995 and 1998.

He made Gina Coladangelo a part-time non-executive director of the department on a reported £15,000 salary while she remains the marketing and communications director of High Street retailer Oliver Bonas.

Ms Coladangelo, 42, has also been given a parliamentary pass sponsored by Tory peer Lord Bethel, the Sunday Times reported, despite not working for his team.

The publication also reported she was made an unpaid adviser in the Department of Health on a six-month contract in March, before she took up her paid role.

‘Whether it’s giving contracts worth millions of pounds to their chums or giving lobbyist mates jobs and access to secret information, this government is making a mockery of our national effort against coronavirus.’