Steve Baker was asked six times to explain how Jeremy Corbyn had “betrayed his country” in a scathing interview this afternoon.

Andrew Neil tore in to the Brexit minister in an interview about the allegations that were revealed by The Sun newspaper.

Defence secretary Gavin Williamson said Corbyn had “betrayed his country”, but most of the allegations have since been proved to be shaky at best.

The BBC presenter said: “Surely the real scandal isn’t what Mr Corbyn has done or not done, it’s the outright lies and disinformation that your fellow Tories are spreading.

“That’s the real scandal isn’t it?”

Watch the interview below:

Can someone pls fetch a bodybag for Steve Baker we have a casualty here pic.twitter.com/mzp4p1IYGy 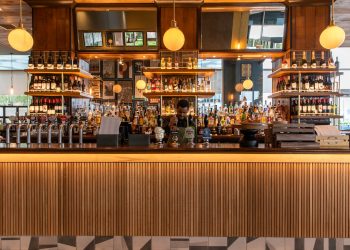