And 75 per cent of Leave voters say the UK does not have a responsibility to help protect those arriving on our shores. 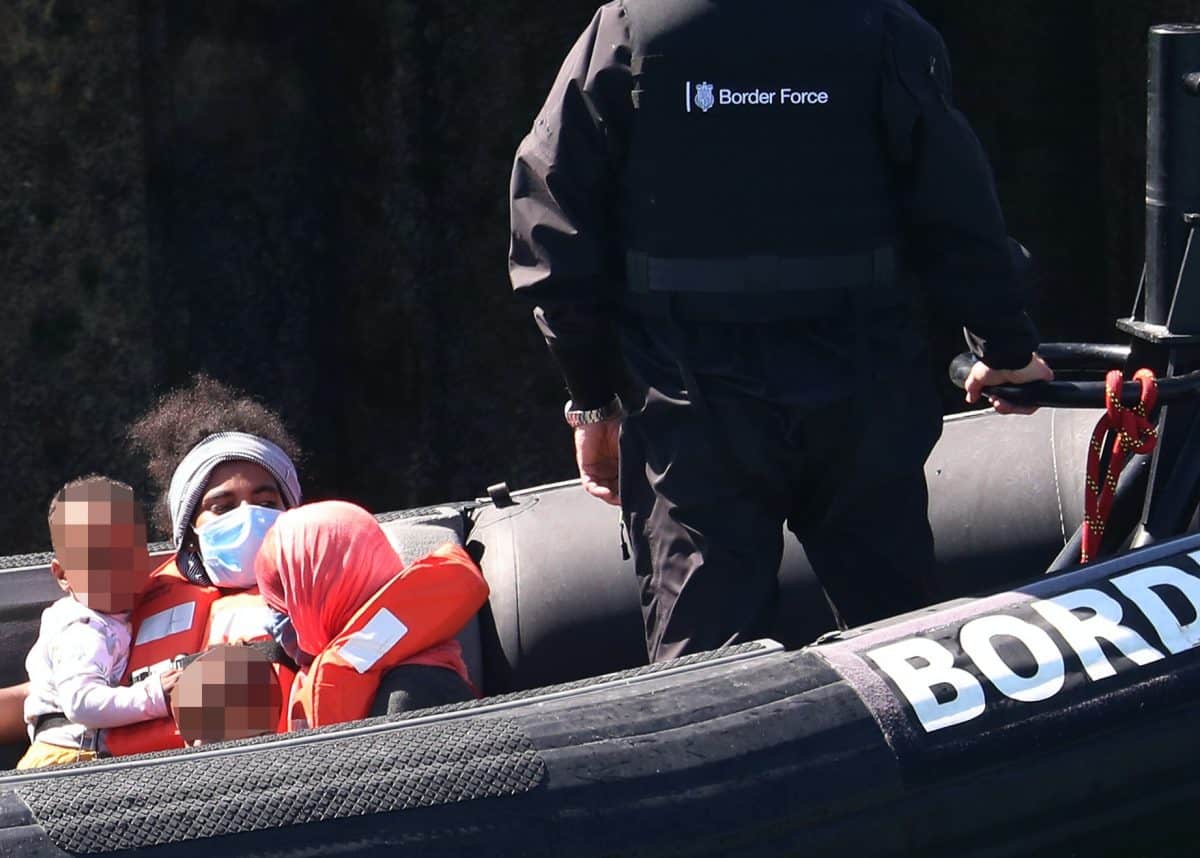 New polling has shown almost half of Brits have little to no sympathy for the migrants risking their lives in making the perilous Channel crossing.

A YouGov poll of 3,163 adults found that 49 per cent of the general population are unsympathetic to their plight, compared to 44 per cent who say they care a little or a great amount.

That number is exacerbated among Conservative and Leave voters, where almost three-quarters (73 per cent) of people say they have no sympathy.

Of these people 57 per cent of Tory voters and 75 per cent of Leave voters say the UK does not have a responsibility to help protect the migrants who are arriving in England from France.

More generally, 46 per cent of Britons say that the UK has done more than its fair share to accommodate refugees who have arrived in Europe when compared to other European countries.

That is despite countries such as Germany, Greece and France taking in a far higher proportion.

More generally, 46% of Britons say that the UK has done more than its fair share to accommodate refugees who have arrived in Europe when compared to other European countrieshttps://t.co/SBBW9nzyQt pic.twitter.com/lFWsHRlYpX

Boris Johnson has said that migrants crossing the Channel is a “very bad and stupid and dangerous and criminal thing to do” as he hinted at changing laws to address the situation.

More crossings continued early this week, with an inflatable dinghy thought to be carrying more than 20 people from Syria – including women and children – met by a Border Force boat off the coast of Dover.