"I think a Lord of the realm shouldn’t be involved in baseless conspiracy theories", came the response. 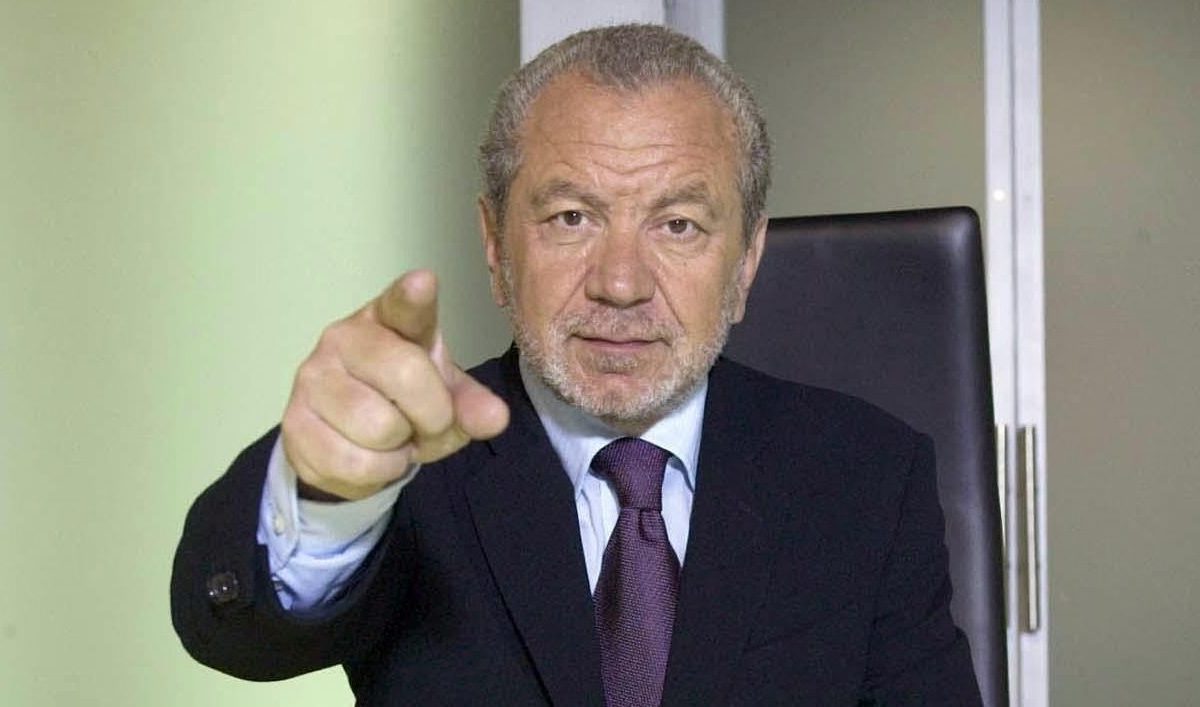 The Apprentice star took to social media to offer his two penneth on how the pandemic started, sharing rumours the virus was man-made in the Chinese city of Wuhan where the outbreak was first detected.

He even suggested the pandemic looks like the work of a “James Bond villain”.

“It’s as if James bond villain planned it”

He tweeted: “What do others think, it’s not clear to me where covid came from.

“Why would a lab be making it. Consider this virus has put the world on its knees. It’s as if James bond villain planned it.”

The message sparked a furious debate on the site, with many followers condemning The Apprentice boss for rumour-mongering.

One wrote: “Someone with your profile shouldn’t be ‘just asking questions’.

“They should be stating what they know to be true and otherwise silent.”

What to believe, the many genetic studies that say it wasn’t made in a lab or Alan Sugar’s half-remembered boomer Facebook meme.

Another added: “I think a Lord of the realm shouldn’t be involved in baseless conspiracy theories.”

A third added: “And what better way to find out than to ask a bunch of unqualified people on Twitter?

“I do hope you’ll be presenting this vital research to the House of Lords when you’re finished!

It’s not the first time Lord Sugar has courted controversy on social media.

During the 2018 World Cup he posted a racist joke with a photo of Senegal’s World Cup suggesting they appear to be selling sunglasses and handbags.

He was also singled out after Labour MP Diane Abbot spoke out about ‘targeted harassment’ on social media.

Responding to the claims he tweeted: “There is nothing racist in my criticism of Diane Abbot I am entitled not to like her and you are pri.. to interpret it in any other way . So here is tip for you shut your mouth”.