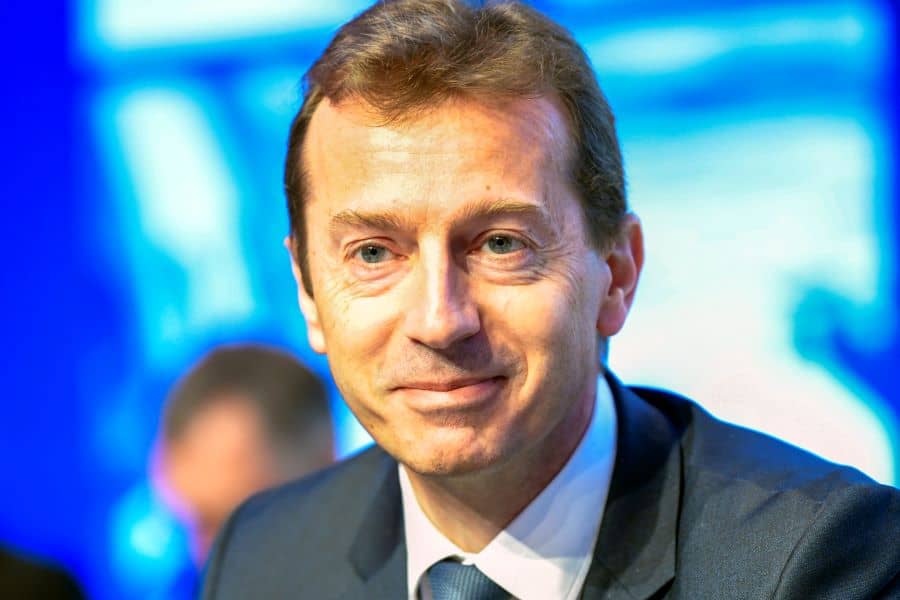 Airbus Chief Executive Guillaume Faury said on Wednesday there was a growing risk Britain would leave the European Union without a withdrawal deal in a way that could damage the aerospace firm’s performance next year.

“We have been very clear on the potential negative consequences of a hard Brexit or no-deal Brexit. We see that the likelihood of a no-deal Brexit is high and maybe growing,” Faury said at an investor meeting coinciding with the Paris Airshow, adding it was important Britain and the EU managed such a scenario smoothly.

“If we have an inappropriate and poorly-managed no-deal Brexit by the end of October … this could impact the start of 2020.”