As daily life grinds to a halt in the UK, air quality has started to improve. 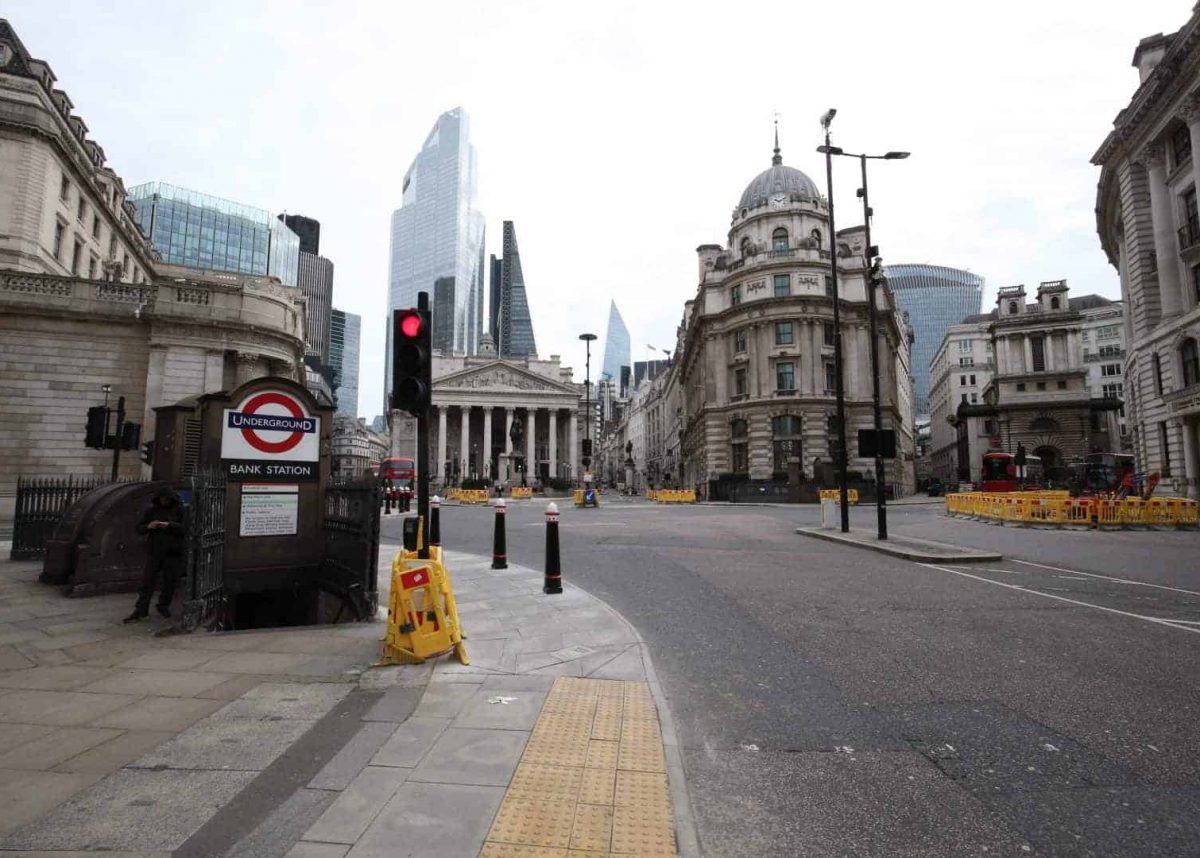 Air pollution in UK cities is falling as the country goes into lockdown, mirroring what has happened in other parts of the world, experts said.

Satellite images have already revealed dramatic reductions in concentrations of pollutant nitrogen dioxide in China and northern Italy, coinciding with lockdowns to tackle the coronavirus pandemic.

And as daily life grinds to a halt in the UK, with a sharp reduction in traffic that causes much of the air pollution in cities, air quality has started to improve here.

But it is not yet clear what the health impacts of reductions in air pollution, which causes an estimated 40,000 early deaths in the UK each year, will be.

Air pollution is linked to health problems including stroke, heart disease, lung cancer and disease, and respiratory diseases and infections, as well as stunting the growth of children’s lungs.

Professor Alastair Lewis, from the National Centre for Atmospheric Science, University of York, said: “Air quality has started to improve in many UK cities, mirroring what has been seen in other countries that have restricted travel and levels of outdoor activity.

“This is primarily a consequence of lower traffic volumes, and some of the most clear reductions have been in nitrogen dioxide, which comes primarily from vehicle exhaust.

“However fine particles (PM2.5) have also reduced significantly. In London for example PM2.5 is noticeably lower than would be expected for this time of year at the roadside, and these reductions stretch through into the suburbs as well.”

With no safe level of these pollutants, any improvement in air quality delivers health benefits, he said, though in the midst of a respiratory health crisis better air quality could only have a small, if positive, effect.

Prof William Collins, professor of meteorology at the University of Reading, said a large amount of the air pollution breathed in came from traffic.

Levels of traffic pollution have plummeted with many countries in lockdown, while exposure to pollutants will also be reduced by people staying off the streets.

But he said: “It is too early to say whether these improvements will offset any of the mortality from Covid-19, or other health problems due to being confined indoors.”

Anna Hansell, professor in environmental epidemiology at the University of Leicester, said air pollution would fall dramatically in line with travel restrictions and reduction in industrial emissions, as has already been seen in highly-polluted Wuhan, China, and northern Italy.

But she said: “Sadly we may not see reductions in air pollution translated into direct drops in mortality.”

There would be an increase in the number of deaths due to Covid-19, as well as the impacts on financial hardship and stress, with poverty increasing the risk and severity of chronic diseases and death rates, she said.

There would also be adverse health impacts on isolation for elderly people, and the impact of restrictions on access to healthcare for other diseases.

But there should be reduced transmission of various infections as a result of social distancing, leading to reductions in deaths from disease such as non-Covid-19 pneumonia, which currently causes 25,000-30,000 deaths a year in England, she said.

Prof Hansell also said research was needed to see if pollution levels had contributed to coronavirus in Wuhan and northern Italy, either directly affecting infection rates or affecting severity by causing more heart and lung disease, which put people at greater risk of severe Covid-19 disease.

While a reduction in traffic and industrial activity was already reducing some air pollutants, Dr Eiko Nemitz, from the UK Centre for Ecology and Hydrology, said pollution from sources such as domestic wood burners could increase and agricultural emissions would continue.

The drop in pollutants such as nitrogen dioxide shows what may happen in the future as transport shifts to an electric fleet, according to Professor Hugh Coe, director of the Manchester Environmental Research Institute at the University of Manchester.

But he said: “Electric vehicles won’t cut emissions of particulate from non-exhaust sources such as brake and tyre wear, which will need improved public transport infrastructure to reduce the reliance on private vehicle use.”