“As a point of principle, permitting any lawlessness will erode the public’s confidence in the system." 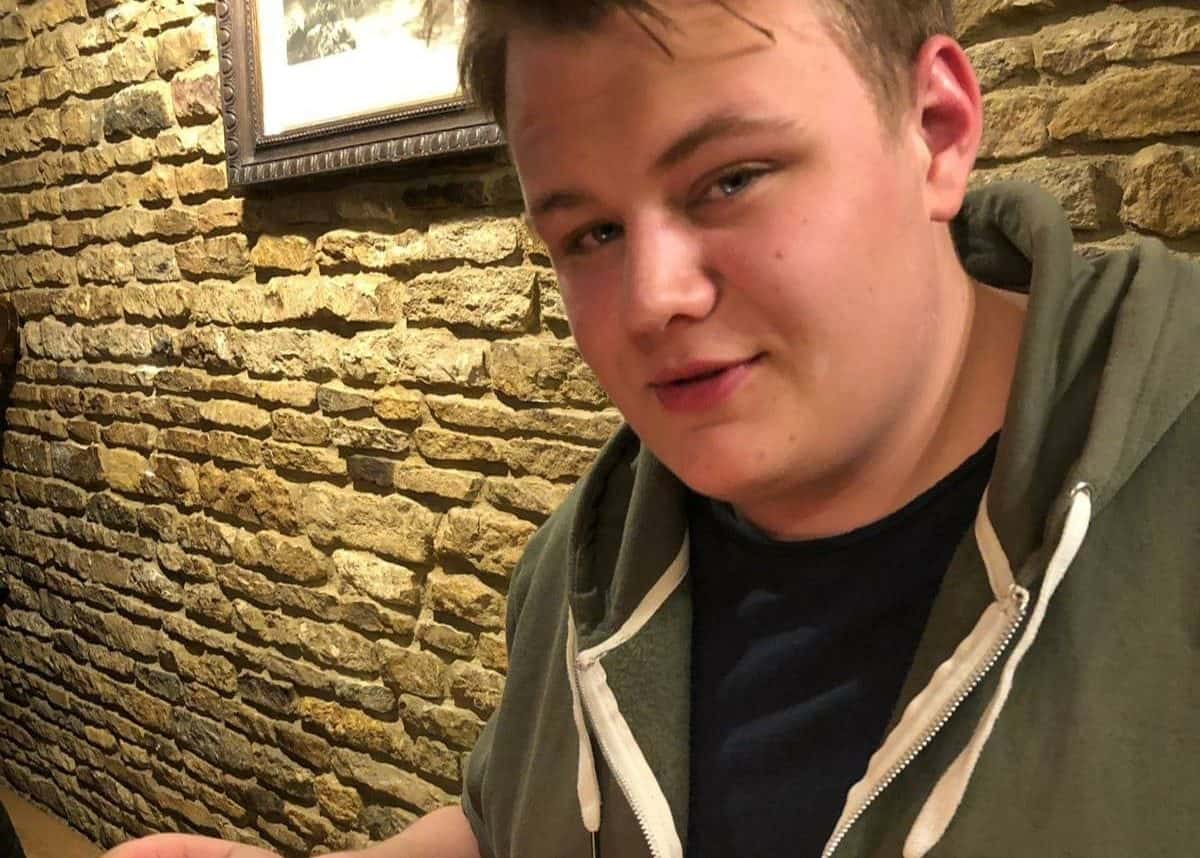 Members of the diplomatic community were responsible for scores of crimes last year, with roughly one alleged offence committed every two days, new figures show.

Data obtained by the PA news agency shows the Foreign Office was notified of 155 offences committed by members of the diplomatic community in the UK between January 1 and October 23 last year.

It took almost a year for the Foreign Office to hand over the figures under Freedom of Information rules, previously saying their release was “likely to prejudice international relations”.

PA requested details of offences committed by people claiming diplomatic immunity in the UK, following the death of 19-year-old Harry Dunn, when his motorbike crashed into a car outside RAF Croughton in Northamptonshire on August 27 last year.

Suspect Anne Sacoolas, 43, the wife of a US intelligence official, claimed diplomatic immunity following the collision and was able to return to her home country, sparking international controversy.

Radd Seiger, adviser and spokesman for Mr Dunn’s family, said of the figures: “It does not matter however whether the rule infringement is a minor or major one.

“As a point of principle, permitting any lawlessness will erode the public’s confidence in the system.

“Fortunately, catastrophic cases like Harry’s are few and far between.  But to suggest that we should not be concerned because most incidents are minor is a false hope.

“Whether a diplomat chooses not to pay a parking fine, or chooses not to engage in the law after knocking someone over on the road and killing or seriously injuring them, is not the point.

“Every single one of those 155 incidents is an abuse of diplomatic immunity and should not be tolerated.

“The rules on diplomatic immunity need to be modernised to reflect the reality that we now live in a different era.”

The Foreign Office said the “vast number” of the 155 offences committed by members of the diplomatic community were “minor offences” such as contravening the legal tint limit for tinted windows on a motor vehicle, as opposed to serious and significant offences, but refused to offer any further detail.

It also refused to explain why disclosing the information was withheld from the public for almost a year while it was deemed “likely to prejudice international relations”.

Sacoolas was charged with causing death by dangerous driving in December, but an extradition request, submitted by the Home Office, was rejected by US secretary of state Mike Pompeo a month later.

On Friday, Prime Minister Boris Johnson indicated he could support a virtual trial in her absence.

He said: “I think the best thing that I can say is, I will support anything that helps to bring justice for Harry Dunn and bring some sort of closure for his family, because they have suffered for a long time.”