Others said he now has a chance to actually try out his idea of injecting disinfectant into himself. 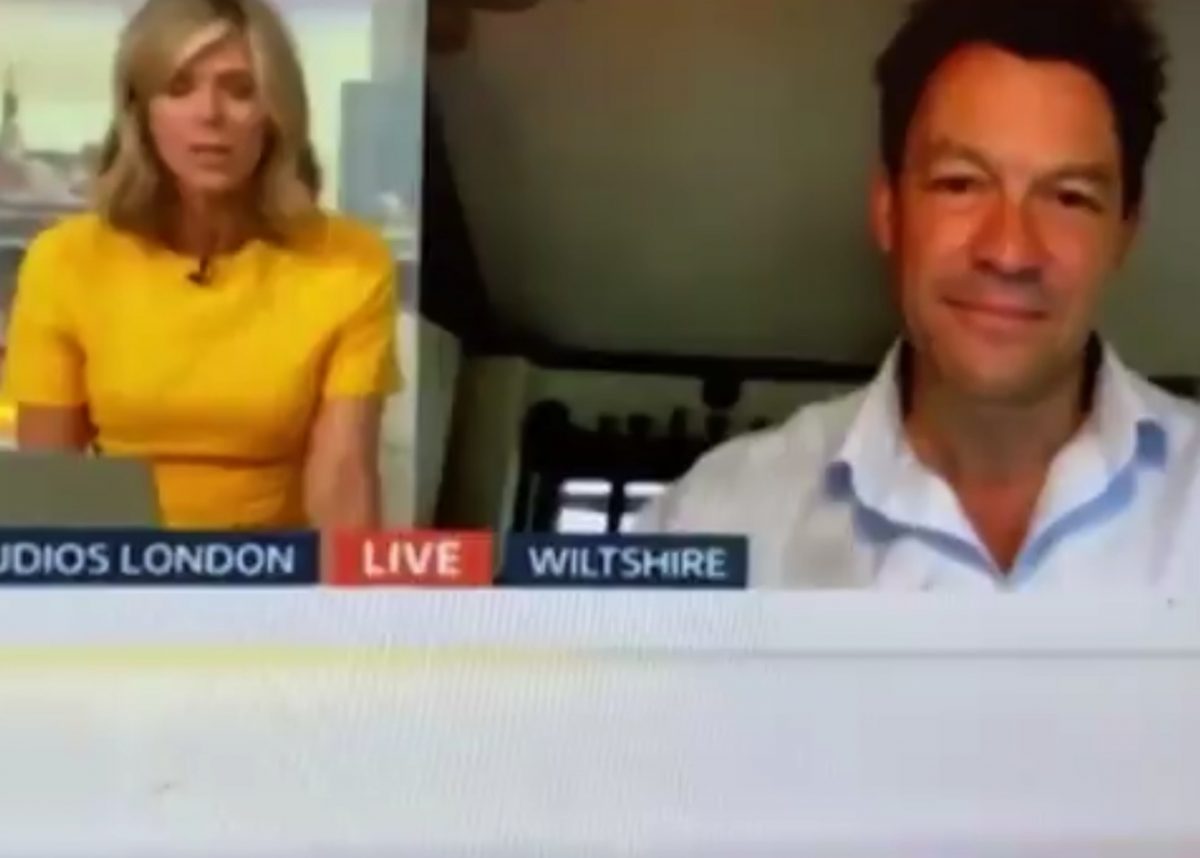 Dominic West has been criticised for saying he “jumped for joy” after hearing Donald Trump had coronavirus.

The actor shared his reaction on Good Morning Britain today, adding that “what goes around comes around” in reference to the president downplaying the virus.

“I just hope it doesn’t interfere with him bring elected out of office, that’s all,” he said, describing the news as “schadenfreude”.

Dominic went on: “I’m not a fan of his you can probably tell, I just hope Biden stays healthy and gets the presidency as quickly a possible.

“I just think Trump is a catastrophe for America and the world.”

Actor @DominicWest on the news that Donald Trump has COVID 19.

“ I did slightly leap in the air with joy”

The inhumanity of the left seems to know no bounds. pic.twitter.com/mPdzQfMWpo

There was a mix of shock and sympathy elsewhere following the news of Trump’s positive result.

World leaders and officials were quick to weigh in, with UK Prime Minister Boris Johnson wishing him a “speedy recovery”.

“Our best wishes go to the president and the first lady, but it demonstrates that no one is immune from Covid-19 and catching it. So it shows that no matter the precautions, we are all susceptible to this,” he said.

Vladimir Putin extended wishes of a speedy recovery to Mr Trump and his wife, expressing “sincere support in this difficult moment”, according to a statement released by the Kremlin.

Social media platforms in Asia were ablaze with quick reaction.

While the uncertainty seemed palpable on a scroll through various nations’ social media, many of the comments seemed to revel in the announcement.

“Here comes a chance for him to actually try out his idea of injecting disinfectant into himself and fighting back (against allegations that) it was fake news!” tweeted Hiroyuki Nishimura, a Japanese internet entrepreneur, referring to an idea Mr Trump floated earlier this year for treatment.

Keio University economics professor Masaru Kaneko tweeted that populist leaders, like Mr Johnson and Brazilian president Jair Bolsonaro, “got infected because they tended not to take the coronavirus seriously. The two other leaders seriously tackled (the virus) after they get infected themselves. Will the United States follow their examples?” 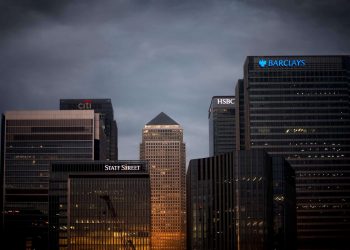