The Duke of Cambridge’s “commitment to protecting wildlife” has been questioned. 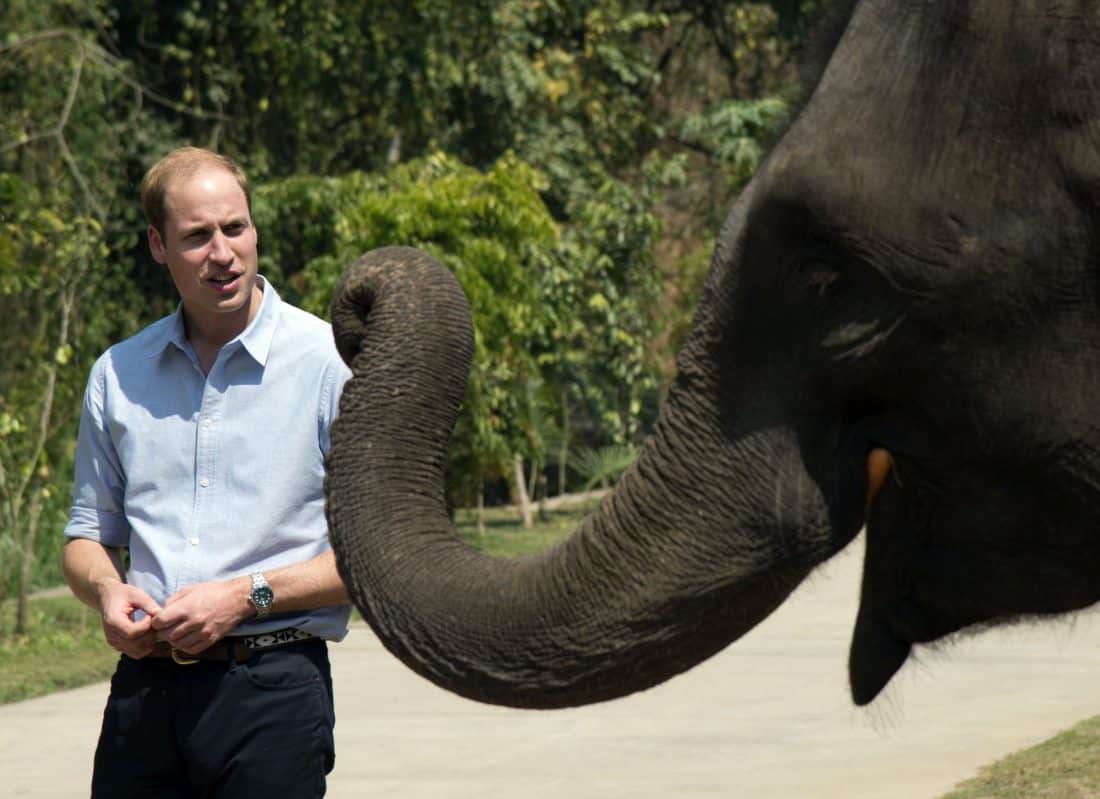 The Duke of Cambridge reportedly took his son to the event near the Queen’s Balmoral estate. His “commitment to protecting wildlife” has been questioned by an animal welfare charity after he reportedly took Prince George to a grouse shoot.

William was joined by his seven-year-old son when a group went shooting in Corgarff, near the Queen’s Scottish home of Balmoral, during the bank holiday weekend.

Chris Luffingham, campaigns director for the League Against Cruel Sports, said: “Taking Prince George along to a grouse shoot isn’t a good look for a royal family that is trying to promote itself as progressive and compassionate.

“Shooting hundreds of birds at a time just for fun doesn’t chime with Prince William’s commitment to protecting wildlife, especially as the negative impact on the environment and other wildlife from intensive grouse moor management is huge.

“The League campaigns to ban commercial shooting on this basis – shooting hundreds of thousands of birds a year just for fun has no place in a modern society.”

The Daily Mail reported William took George and the Duchess of Cambridge to watch him and others, including the Earl of Wessex, shoot grouse on Saturday.

William has been a long-term campaigner for the protection of endangered species like elephants and rhinos.

He has attempted to tackle the illegal wildlife trade in items like ivory through his umbrella body United for Wildlife.

For more than five years the organisation’s Transport Taskforce has been working to facilitate collaboration between the transport sector and law enforcement to prevent wildlife trafficking.

He is also patron of Tusk, a conservation organisation working in Africa which aims to secure a peaceful co-existence for the continent’s wildlife and its people.

The royal family have taken part in country pursuits like fishing and shooting for generations and the activities usually form part of visits to Sandringham or Balmoral.

In 2014 William’s private activities came under the spotlight when he reportedly flew to Spain for a wild boar hunting trip, just before he was about to play a major role in a series of initiatives to help protect some of the world’s most threatened animals.