The prize was due to expire at 11.59pm on Sunday evening. 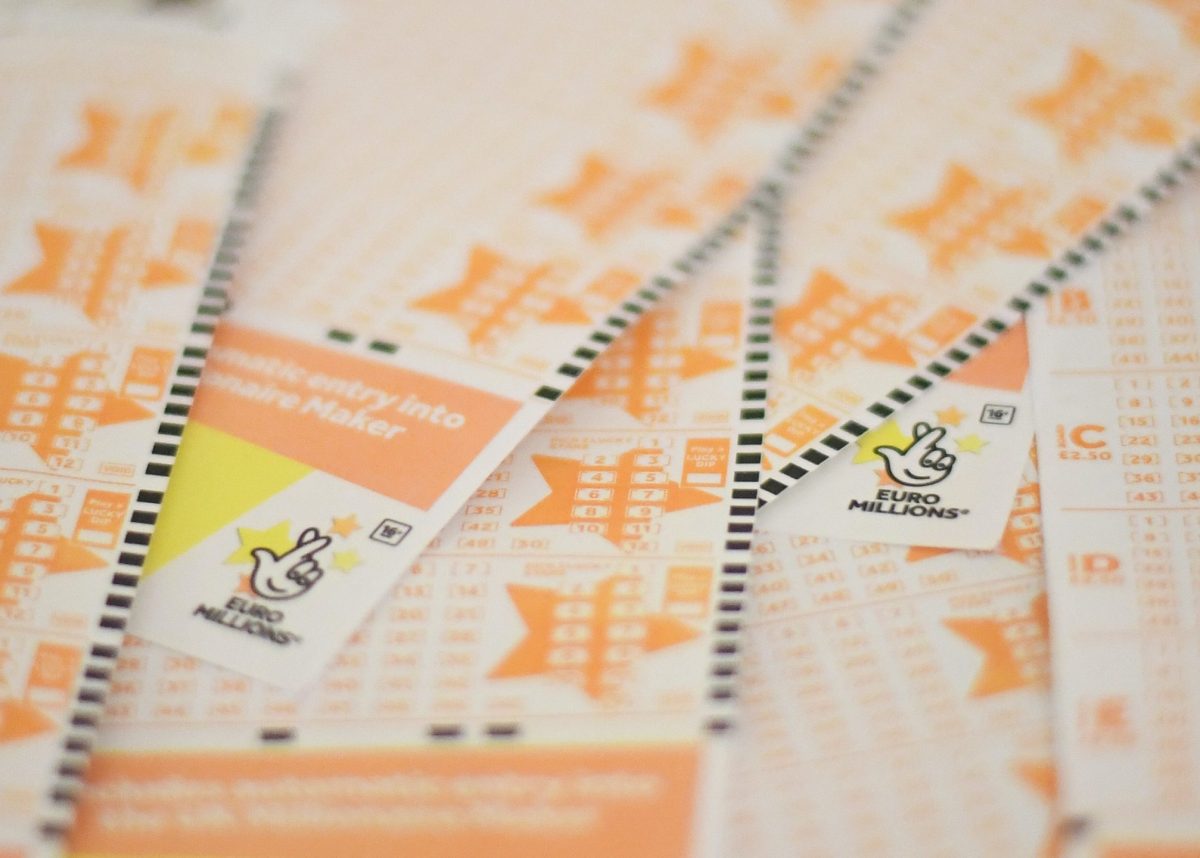 The winner of a £57 million EuroMillions jackpot left it to the last minute to claim the eye-watering prize – coming forward this weekend after the ticket was staked back in March.

A lottery ticket bought in South Ayrshire is going through a last-minute finalisation process almost six months after the draw, it has been confirmed.

But on Monday afternoon, a Camelot spokeswoman revealed they are now arranging payment to the winner.

She said: “We can confirm that we are currently finalising the validation of a claim made on this prize and are in the process of arranging for payment to be made to the ticket-holder.

“Once the prize has been fully validated and paid, we’ll issue confirmation of that.”

The National Lottery previously urged the mystery ticket-holder to come forward at the end of March.