"I am more annoyed that he didn't wear a condom in 1963 to be honest", one person said. 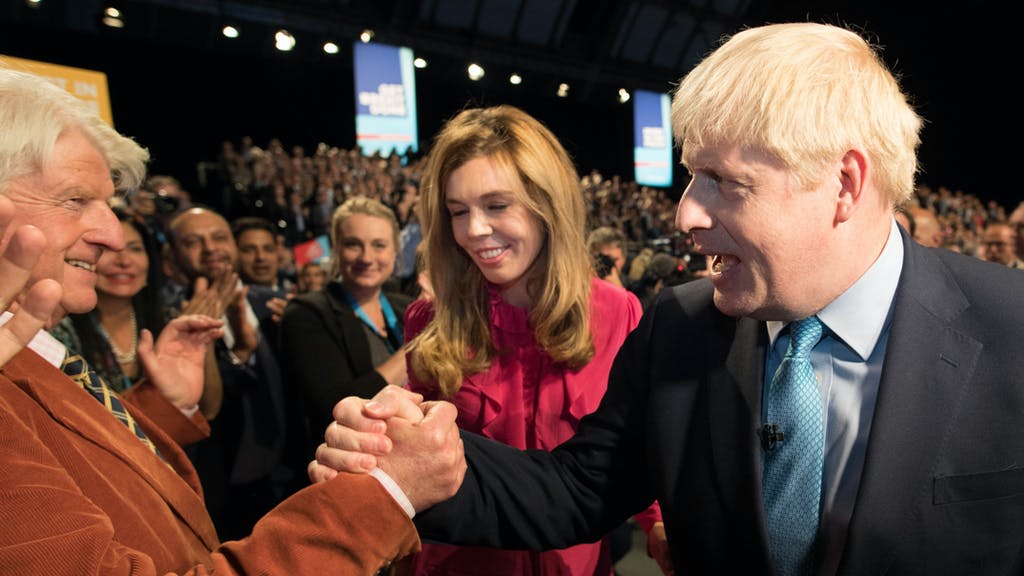 Social media has reacted with both hilarity and despair after Stanley Johnson was caught flouting coronavirus rules.

People on social media were quick to point out that Johnson Snr should be issued with a fine after he was caught red handed.

I can confirm that my father Stanley Johnson has now been fined for not wearing a mask. I phoned him personally and said "it's fine". pic.twitter.com/WsaeYVqV0i