"The government has responsibilities as well, and they're meeting them a lot less than the general public are meeting theirs." 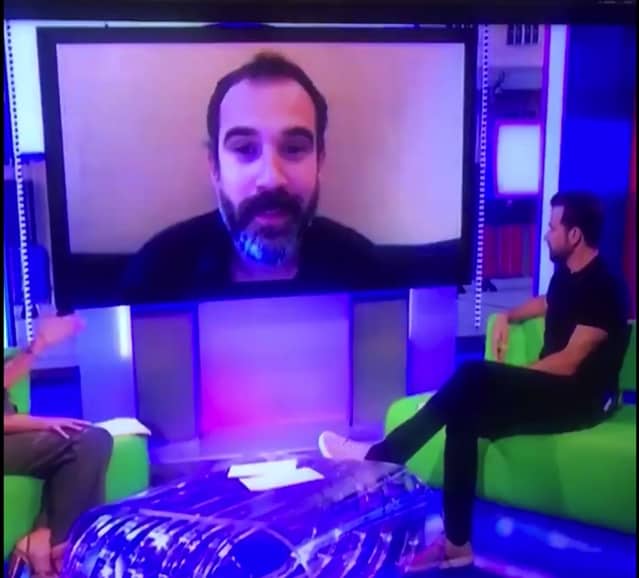 A 40 second soundbite has been described as “enough to justify 10 years of The One Show” after Dr Xand van Tulleken ruthlessly denounced the government’s response to the coronavirus pandemic.

Number 10 has seemingly been at war with the public this week as ministers look to shift the blame for a new outbreak.

Boris Johnson told his Cabinet yesterday that ministers must ensure there is “no complacency” among the public, and particularly young people, after a rise in coronavirus infections.

Shortly after the health secretary Matt Hancock said the public were to blame for test centres being overrun after people requested tests “inappropriately”. Both accusations have prompted widespread backlash since.

But it was an interview by Dr. Xand that caught the attention of social media users this week.

Dubbed the best thing to air on The One Show in ten years he dismantled claims that the public are at fault, saying most of the government’s messaging has been aimed at encouraging people to get out in order to reinvigorate the economy.

This 30 seconds is enough to justify 10 years of The One Show. https://t.co/MvuZlwIQS5