New figures have revealed that nearly four million adults in the UK have been forced to use food banks as poverty grips Britain. The research, which comes hot heels of revelations leaked yesterday that Britain has nine out of the ten poorest regions in Northern Europe, found there to be “shocking” levels of deprivation across the […] 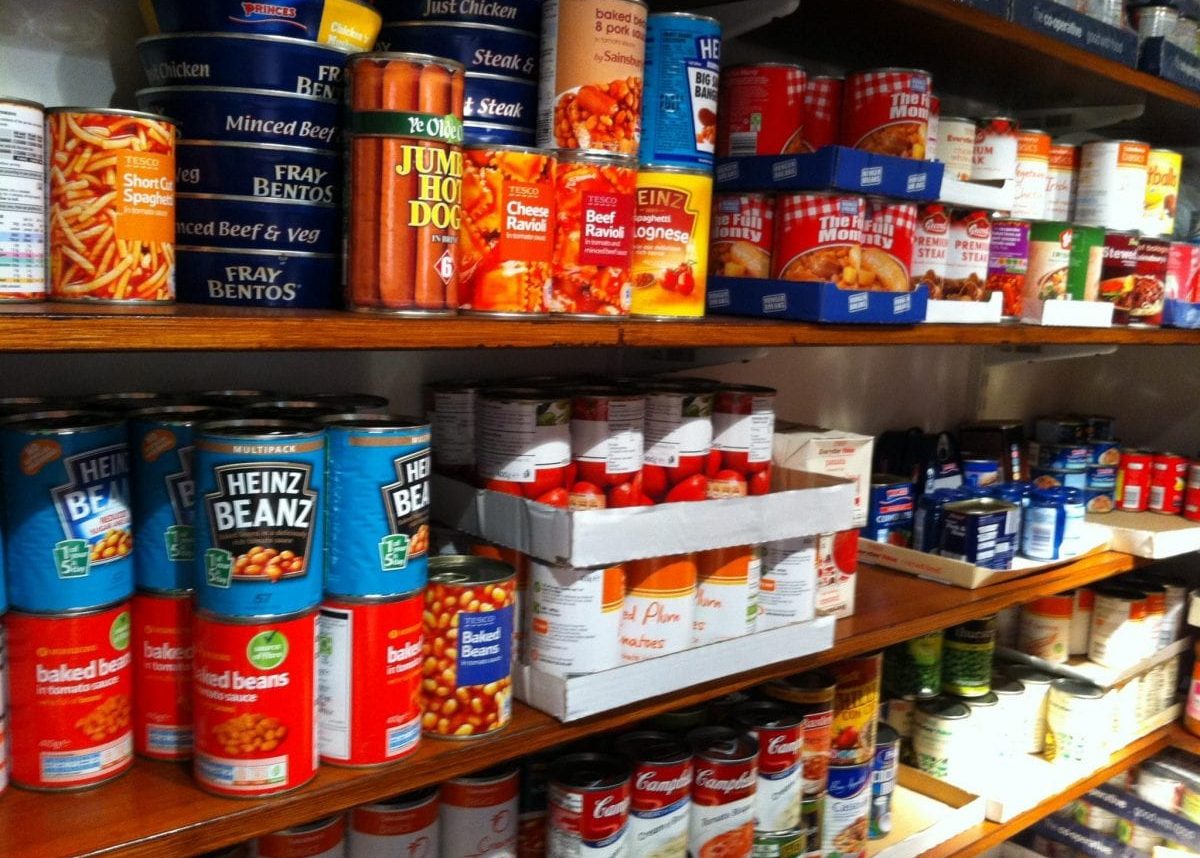 New figures have revealed that nearly four million adults in the UK have been forced to use food banks as poverty grips Britain.

The research, which comes hot heels of revelations leaked yesterday that Britain has nine out of the ten poorest regions in Northern Europe, found there to be “shocking” levels of deprivation across the country, with experts warning that social security policy changes under the Tory government were leading to “destitution by design”.

The exclusive poll commissioned by The Independent revealed one in 14 Britons has had to use a food bank, with similar numbers also forced to skip meals and borrow money as austerity measures leave them “penniless with nowhere to turn”.

Recent figures from the Joseph Rowntree Foundation (JRF) found more than 1.5 million people were destitute in the UK last year alone, a figure higher than the populations of Liverpool and Birmingham combined.

Garry Lemon, director of policy and research at the Trussell Trust, told the Inde: “These figures are deeply concerning, especially when we know that not everyone facing hunger or skipping meals goes to a food bank.

“Last year our network alone provided 1.3 million supplies to people across the UK – this is just not right. If we’re to end hunger we need to go to the root of why people are struggling to stay above water, and ensure that adequate financial support is in place whenever its most needed.”

According to the survey carried out by D-CYFOR a million people have decreased the portion size of their child’s meal due to financial constraints.

The findings come in the wake of benefit sanctions as universal credit is rolled out across the country.

Recent government figures show that almost half (49 per cent) of all universal credit decisions resulted in a benefit sanction – up 12 percentage points from August 2017 to October 2017.

Campbell Robb, chief executive of JRF, said: “Many of us rely on public services such as social security when hit with unexpected circumstances like job loss, relationship breakdown or ill health.

“Yet actions by government, local authorities and utility companies are leading to ‘destitution by design’: forcing people into a corner when they are penniless and have nowhere to turn. This is shameful.

“Social security should be an anchor holding people steady against powerful currents such as rising costs, insecure housing and jobs, and low pay, but people are instead becoming destitute with no clear way out.”