That includes 149 cases of sexual assault on ambulance workers, as well as attacks with weapons. 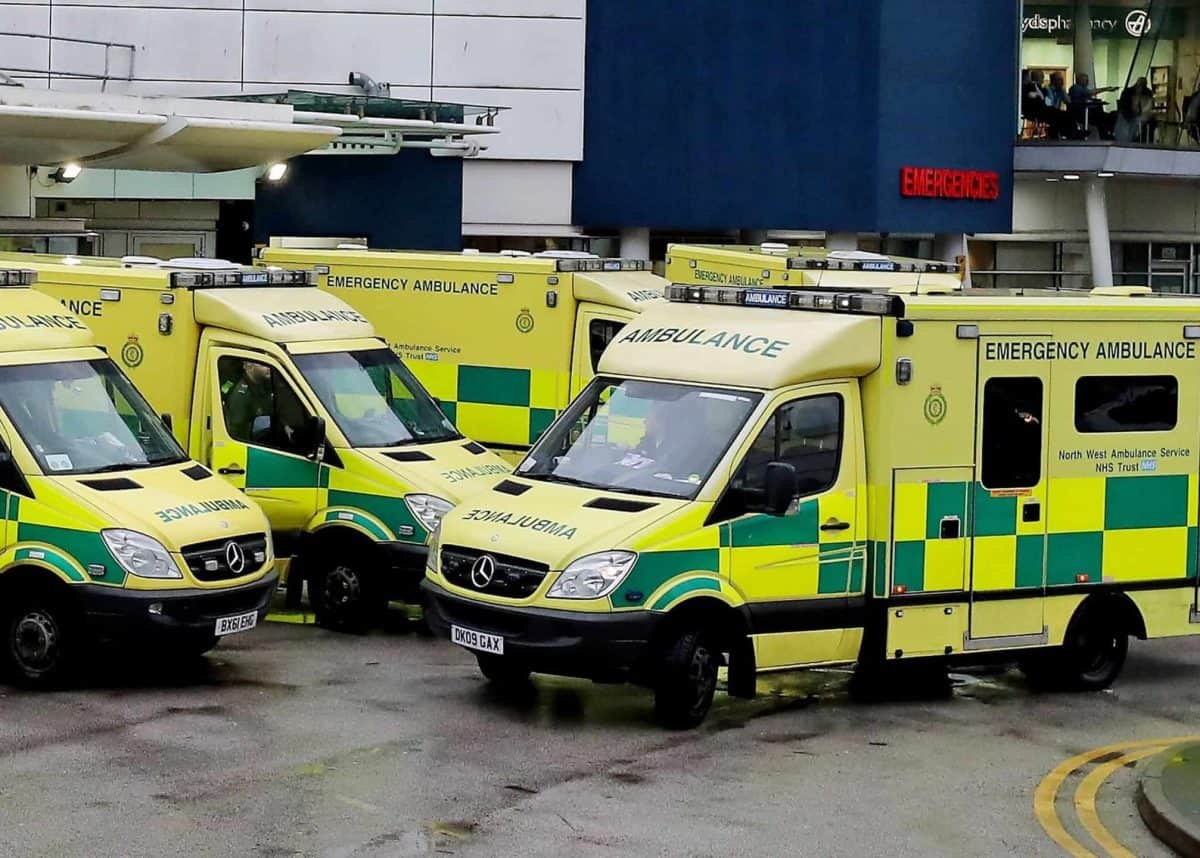 Ambulance workers have been subjected to hundreds of violent attacks during the coronavirus pandemic, shocking new figures have revealed.

There were more than 1,600 physical assaults against ambulance staff between January and July as the country battled the crisis, a Sky News investigation found.

That includes 149 cases of sexual assault on ambulance workers, as well as attacks with weapons such as shotguns, sledgehammers and snooker cues.

In May, it was reported that crews had been assaulted after asking patients suspected of having coronavirus to wear a surgical mask, according to health chiefs.

The Welsh Ambulance Service said some patients have become aggressive when asked to wear the face covering as a precautionary measure and a “small number” of medics have been attacked.

We may ask some patients to wear a surgical mask to prevent the spread of #Covid19. Unfortunately, a small number of patients have become aggressive towards staff when being asked to comply, as @ClaireRoche19 explains ? Full story: https://t.co/WsxPIW7caX pic.twitter.com/HeQAMYLUch

The month before an ambulance was completely gutted in a fire while paramedics were inside a house nearby treating a patient.

In August an ambulance called out to treat a sick little boy had its passenger window smashed and electronics stolen by thieves.

The medics were in a flat in Erith, south east London, treating a sick child when the raid took place.

It came after drink and drugs played a part in three ambulance crews being attacked in separate incidents which put two staff in hospital over one weekend.

“We will not tolerate violence”

The Association of Ambulance Chief Executives (AACE) said it condemned the “deplorable acts of violence against ambulance staff and vehicles in the strongest possible terms and will fully support attempts to bring those responsible to justice”.

While Prerana Issar, chief people officer for the NHS, said the health service “will not tolerate violence towards our colleagues”.

“Anyone who engages in violence or abuse – towards patients or staff – will be reported and dealt with by the authorities to face prosecution,” she added.

“The government is working with the NHS and Crown Prosecution Service to crackdown on anyone who abuses health workers and prevents them from doing their lifesaving work.”