In 2015 a picture of a drowned Syrian boy led to a global outcry after it highlighted the plight of refugees. 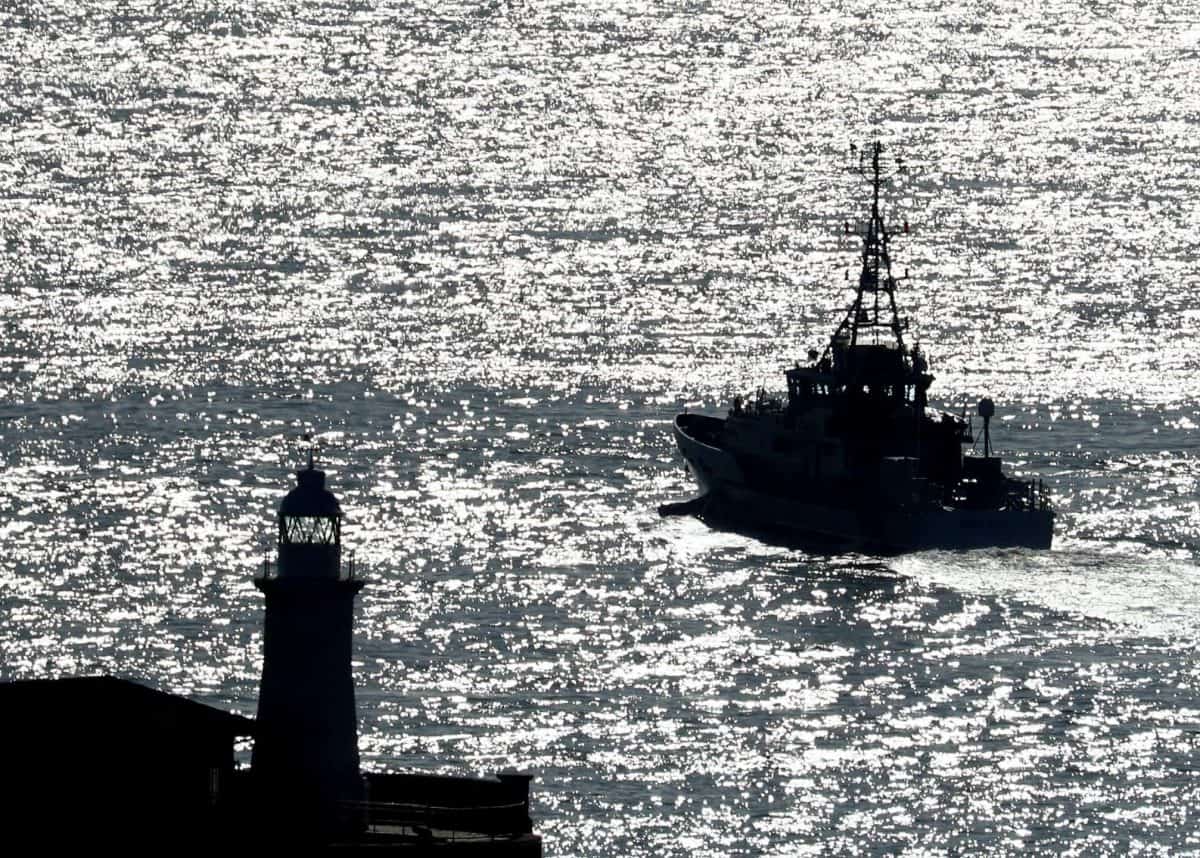 French authorities have reported that a 16-year-old Sudanese boy has drowned in the English Channel while trying to reach the UK.

The body was washed up on a beach in France and comes after thousands of migrants attempted to make the perilous journey over the last few weeks.

In 2015 a picture  of a drowned Syrian boy led to a global outcry after it highlighted the plight of refugees.

Images of the lifeless body of a young boy – one of at least 12 Syrians who drowned attempting to reach the Greek island of Kos – encapsulated the extraordinary risks refugees are taking to reach the west.

“This unbearable tragedy moves us even more with [French interior minister] Gérald Darmanin against smugglers who take advantage of the distress of human beings.”

Home Secretary Priti Patel, who has pledged to make the route “unviable”, said the death is “an upsetting and tragic loss of a young life”.

“Working together we are determined to stop them.”