The results are almost double what they have been on previous days this week. 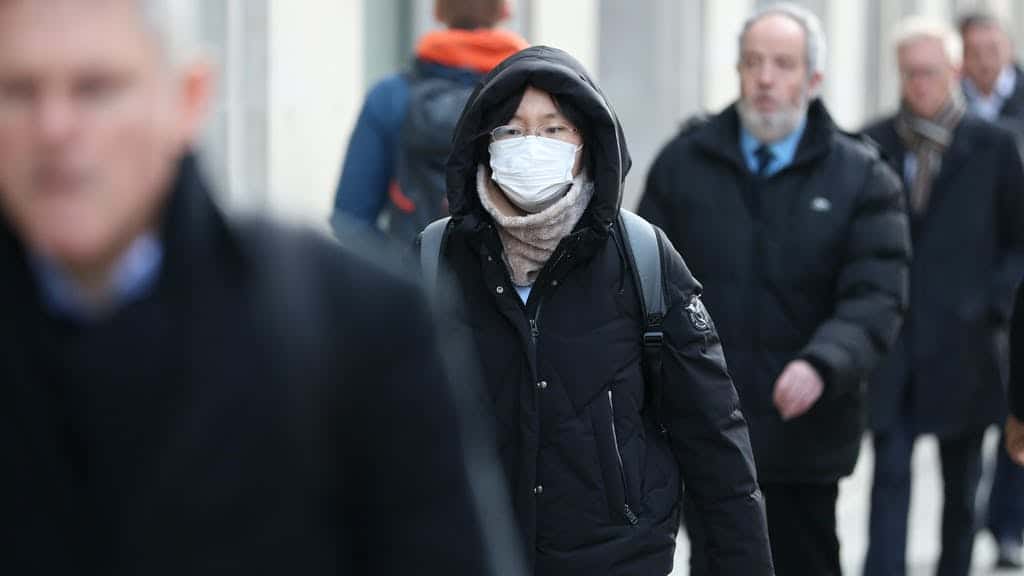 The Government said that, as of 9am on Saturday, there had been a further 12,872 lab-confirmed cases of coronavirus.

As of 9am on Friday, there had been a further 6,968 lab-confirmed cases in the UK.

The official dashboard said on Saturday that due to a technical issue, which has now been resolved, there was a delay in publishing a number of cases.

This means that the total reported over the coming days will include some additional cases from the period between September 24 and October 1.

Experts have previously warned that describing the daily figure as a record could be “misleading” as it is not clear how many people were actually infected during the height of the first wave due to a lack of community testing at the time.

Saturday’s figure brings the total number of cases in the UK to 480,017.

The Government also said a further 49 people had died within 28 days of testing positive for Covid-19 as of Saturday. This brings the UK total to 42,317.

Separate figures published by the UK’s statistics agencies show there have now been nearly 57,900 deaths registered in the UK where Covid-19 was mentioned on the death certificate.

Other figures show there were 2,194 Covid-19 patients in hospital in England as of Saturday, up from 1,622 a week ago, while 307 Covid-19 hospital patients were in ventilation beds, up from 223 a week ago.

A total of 368 patients with confirmed Covid-19 were admitted to hospitals in England on Thursday, compared with 288 a week earlier.