The attack happened in Leicester on Saturday evening. 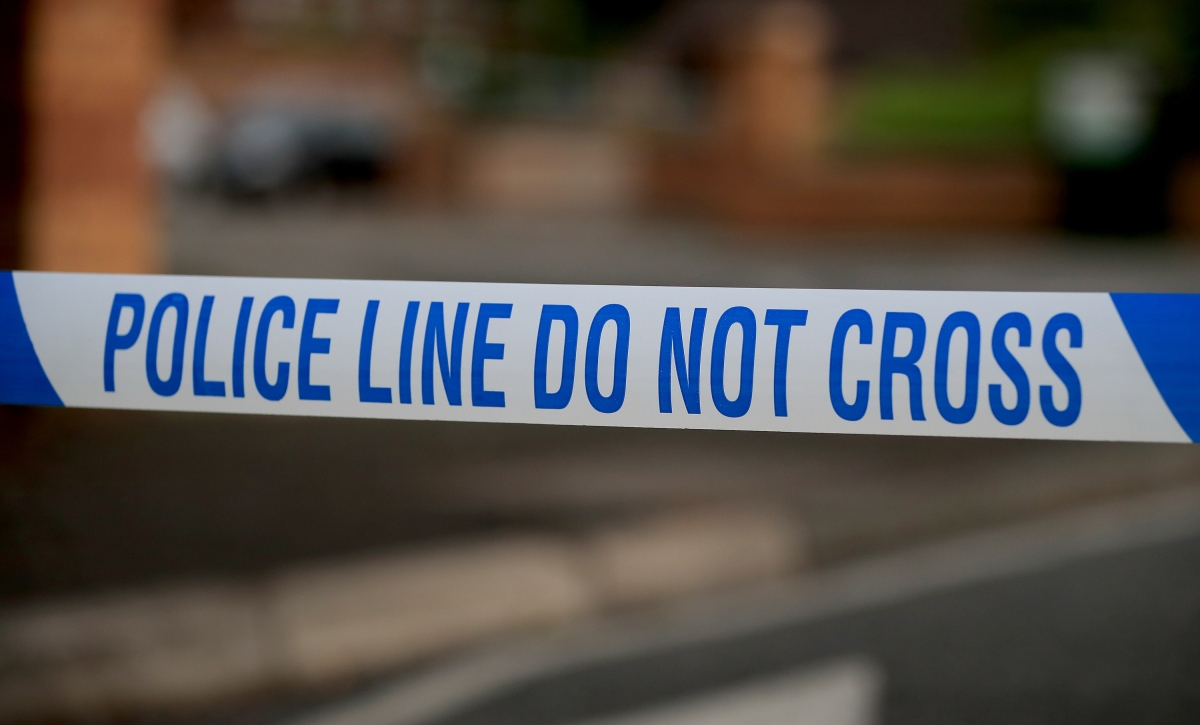 A 10-year-old boy has been stabbed in front of his mother in a street in Leicester.

Police said the youngster, who suffered non-life-threatening injuries, was in Belper Street on Saturday at about 5.20pm when a chubby Asian man stabbed him and fled.

A member of the public called the emergency services and the boy was taken to the Queen’s Medical Centre in Nottingham. His mother was not injured.

Leicestershire  Police said they are looking for a light-skinned Asian man, in his mid-20s, around 5ft 10ins tall, chubby build,  who was wearing a brown coloured jacket in  connection with the stabbing.

Detective Inspector Tim Lindley said: “This was an act of violence against a young child who was out, in the street, with his mother.

“It happened in a residential area at a time of day when there would have been people about, either on foot or driving through.

“We need to find who was responsible for injuring this boy.

“If you were in the area of Belper Street between the times of 4.30pm and 6.30pm and saw what happened or a man matching this description we want to hear from you.

“Equally, if you have any dashcam footage or CCTV of the area please get in touch.”

A police have thrown a cordon up around the scene.

Detectives are asking anyone who may have information to call 101 quoting incident 437 of 18 January. 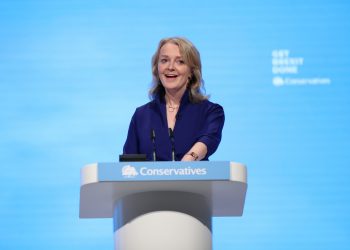