O2 customers were left in a state of frenzy yesterday following a network blackout that saw them lose access to its 4G network. BBC presenter Dan Walker tweeted that he is “currently having to talk to people and look them in the face” after the outage, which he found “very disconcerting”. The data glitch occurred […] 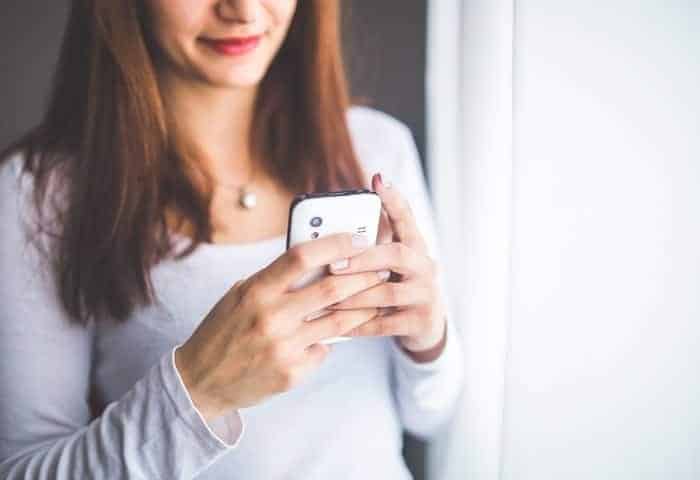 O2 customers were left in a state of frenzy yesterday following a network blackout that saw them lose access to its 4G network.

BBC presenter Dan Walker tweeted that he is “currently having to talk to people and look them in the face” after the outage, which he found “very disconcerting”.

The data glitch occurred after new research found face-to-face conversations are becoming a thing of the past as high-tech devices lead us to live ‘isolated’ lifestyles.

A survey of 2,000 Brits found 54 per cent think the rise of technology now means they have fewer personal face-to-face conversations than they did five years ago.

As a result, the average Brit often goes more than 24 hours without speaking to a soul in person.

And one in 10 have gone longer than three whole days without a face-to-face interaction with another human being.

Dr. Becky Spelman, psychologist and spokesperson for Novotel, which commissioned the study to highlight the their ‘From the Heart’ campaign which aims to put people first, said: “Technology has made our lives more convenient, and we are supposedly more connected than ever before.

“But our research suggests that, despite having more ways to interact with one another, we are beginning to feel the absence of that particular connection we experience when we speak face to face.

“With all our tech we mustn’t overlook the importance of honest, from the heart human interactions with one another.

”A simple conversation can have a real impact, and is a great way to show that you care and really want to engage.” 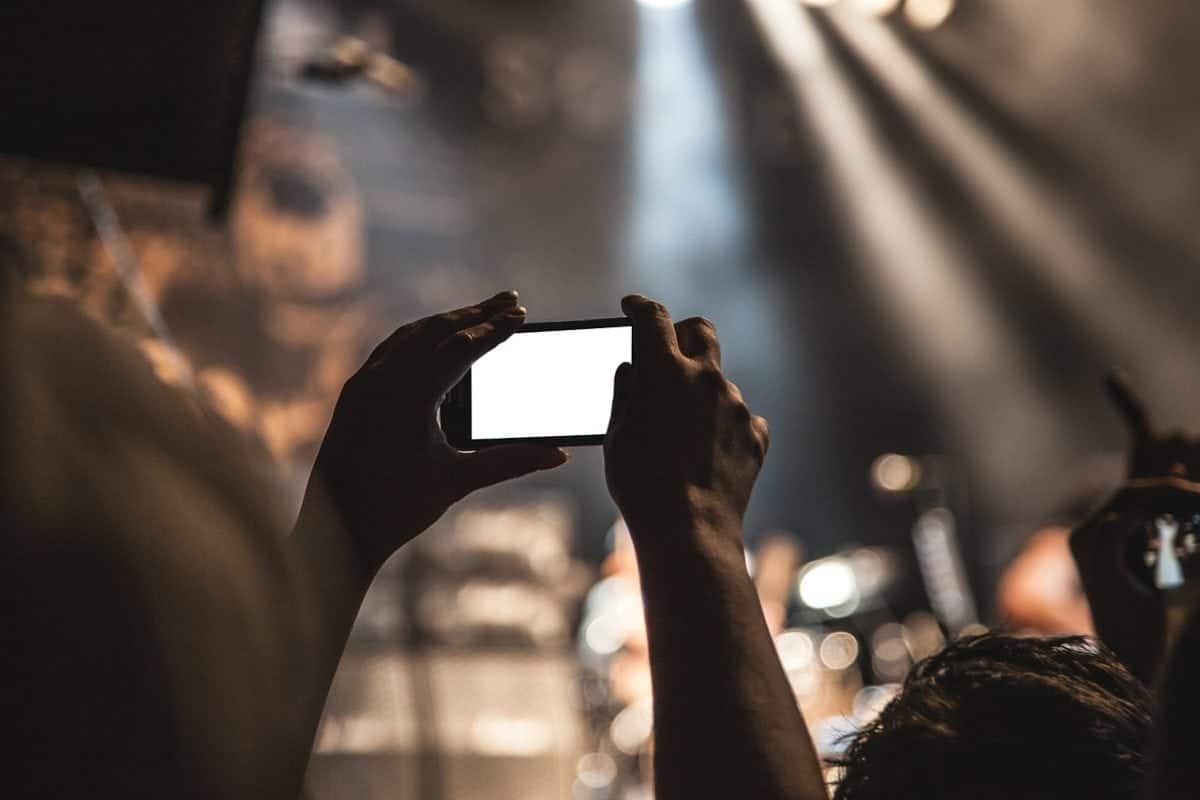 The study also found 23 per cent have a subject or hobby they are interested in but which they have no one to talk to about.

And 41 per cent wish they had more people in their lives to talk to face-to-face.

Despite more high tech methods of communication, 72 per cent of Brits still think a meeting face to face is still the best way to get to know someone.

Almost half feel their mental health is benefited by interacting with people in the flesh rather than through a screen.

And 46 per cent feel calmer after a good heart-to-heart with someone, and one in four feel they are able to ‘reset’ their emotions to a healthier state after getting something off their chest.

Seventy three per cent have a special person in their lives who they think they could discuss anything in the world with. 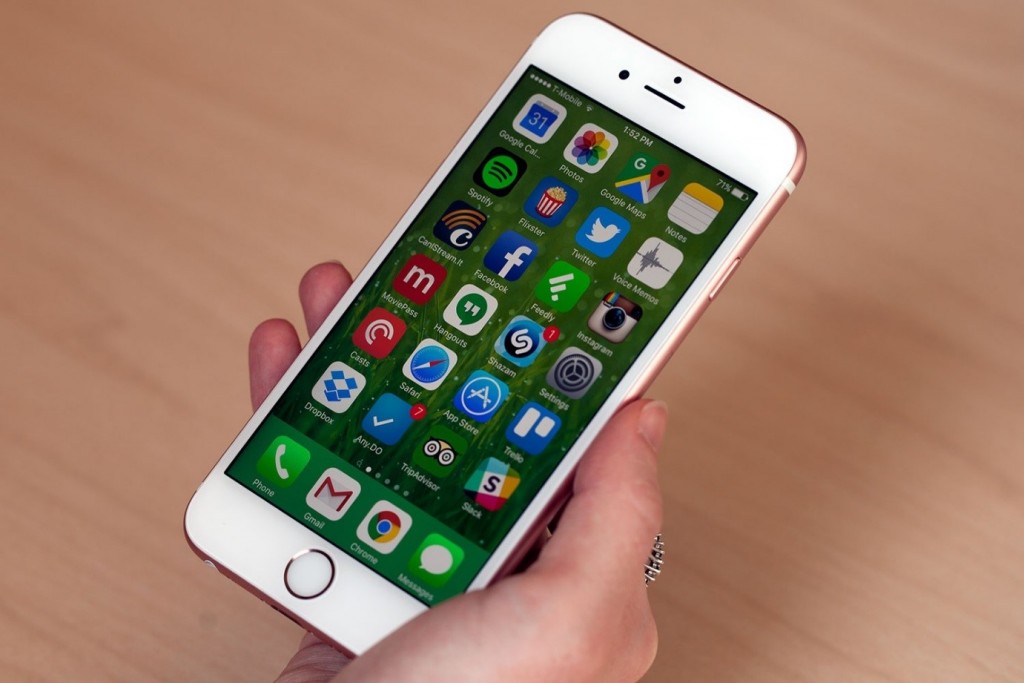 When meeting someone for the first time, the weather is most likely to be our first topic of discussion, followed by sport and news and current events.

Though when we are with our friends sport and current events are the subjects we most enjoy chewing over with pals.

When we are out of our comfort zone, traveling away from home, one in four Brist think they are likely to feel lonely with no one to talk to.

Though over a third of those polled in the survey, conducted by OnePoll.com, have overcome any social anxiety and made a friend during their stay at a hotel or while traveling on the road.

Becky Spelman added: “It can be hard to admit to being lonely, and yet loneliness is one of the commonest of human emotions.

”We evolved as a social species and it is natural for us to want to seek out others and be with them.

”Modern technology can be a bridge between people — but it can also be a barrier that separates them.

”When we can send messages to people in real time from far away, it might seem like we are communicating with them, but it’s not the same.

“Face-to-face contact with others is actually very important for our mental health, so it’s wise to make time to see others, and to communicate with them in a meaningful way.” 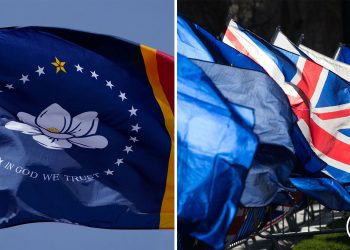