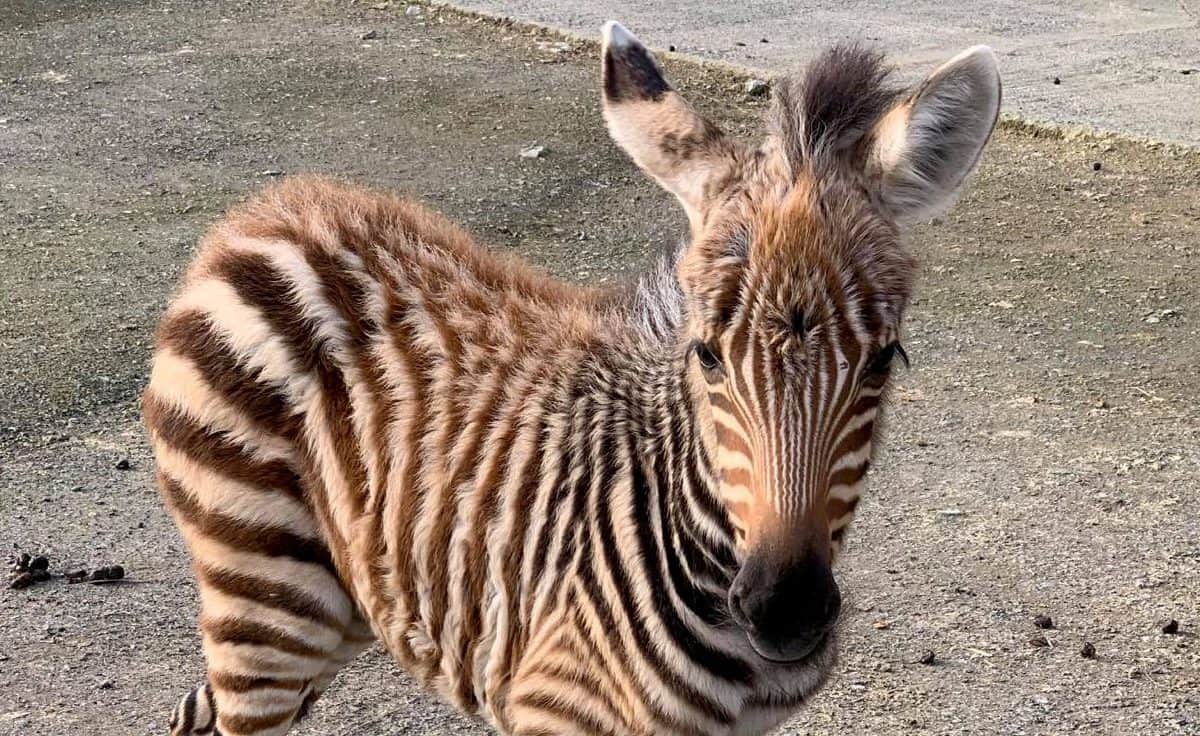 A zebra born at a zoo during lockdown and named ‘Hope’ to raise spirits has died – after it was spooked by a FIREWORK.

Keepers at Noah’s Ark Zoo Farm are mourning the death of the mammal after the tragic incident.

The zoo said it is believed loud bangs from local displays gave Hope a fright – causing her to collide with the boundary of her paddock.

A post-mortem has ruled that this sudden impact caused her immediate death on November 4, devastating staff.

The zoo, based in Wraxall, Somerset, is hoping good can come from the zebra’s death – and people will now realise the impact firework displays can have.

A statement said: “As a zoo, we are determined that something good comes out of this and so we feel it is so important that people are aware of what has happened.

“We hope people will change their views about fireworks and become much more aware of the impact they can have on animals.

WWe would like to use this tragic event as an impetus for change and we really hope that people will now think hard and adopt alternative arrangements like silent fireworks or other more animal-friendly options for their bonfire night celebrations.”

“She was so full of energy and life and she was a very healthy young zebra.

“It is such a tragedy that she has lost her life, seemingly as a result of fireworks being set off at nearby events which were intended as a celebration.

“We know this was not the intention of local organisers and people letting off fireworks but it does demonstrate in a tragic way the impact that fireworks can have on animals – whether this be zebras, horses, native wildlife or pets in our homes.”

Related: Video – Experienced farrier caught on CCTV launching vicious attack on horse has been struck off