A big-hearted woman has quite literally embraced a most lucrative career – as a professional cuddler.

The job, which Robin has been doing full time for 18 months, is strictly platonic and all clients are fully clothed at all times.

Hugs can be standing, lying, or seated, in many different positions.

“I never get bored of cuddling. It’s very rewarding. It causes the body to release oxytocin, the ‘bonding hormone’, which makes us feel happier and less stressed. 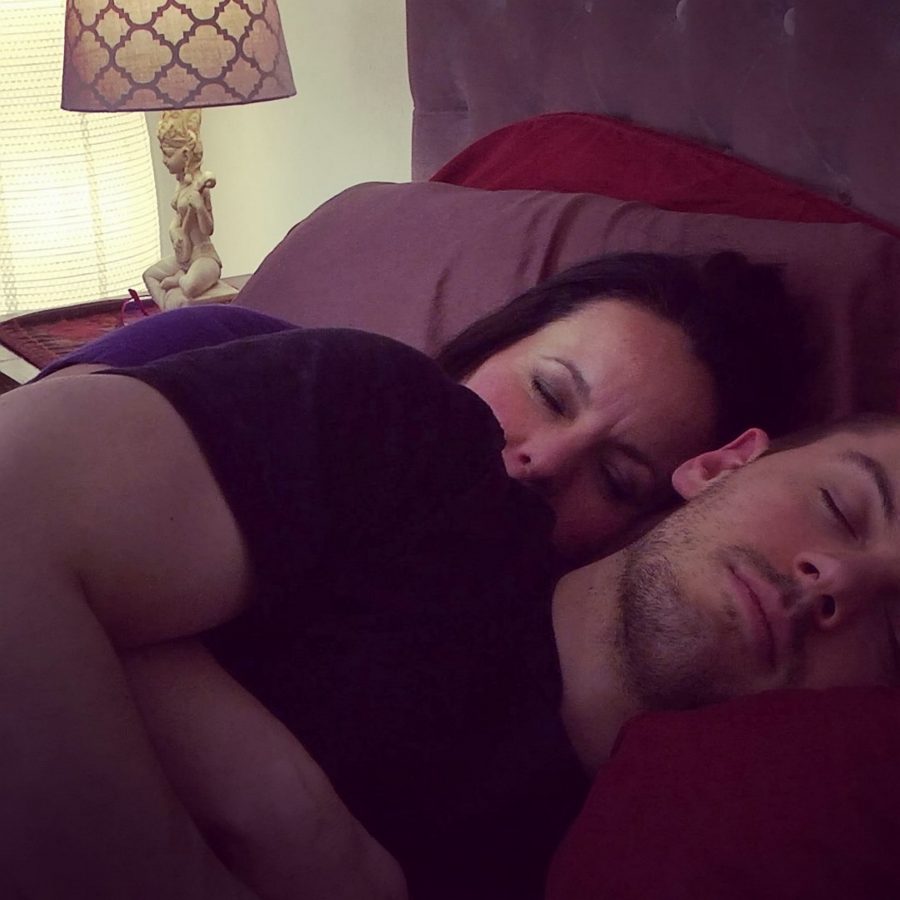 “We have a code of conduct and I specify that they must wear a minimum of a t-shirt or tank top and lounge pants.

“In the summer gym shorts is ok, as long as they come below the middle of the thighs.

“Boxer shorts or briefs are not acceptable.”

Robin’s sessions usually last for between one and four hours and take place in a “calming space” she rents in Kansas City.

She added: “I know some Cuddlists do overnight sessions, but I haven’t had anyone ask me for that yet.

“I wouldn’t be against the idea, but it would have to be with an established client where there was mutual trust.

“My boyfriends have been fine with it. They know that it’s not sexual at all. There was one guy I dated for a little while who was kind of weirded out by it, but we just agreed to disagree.”

People who request Robin’s embraces come from all walks of life. 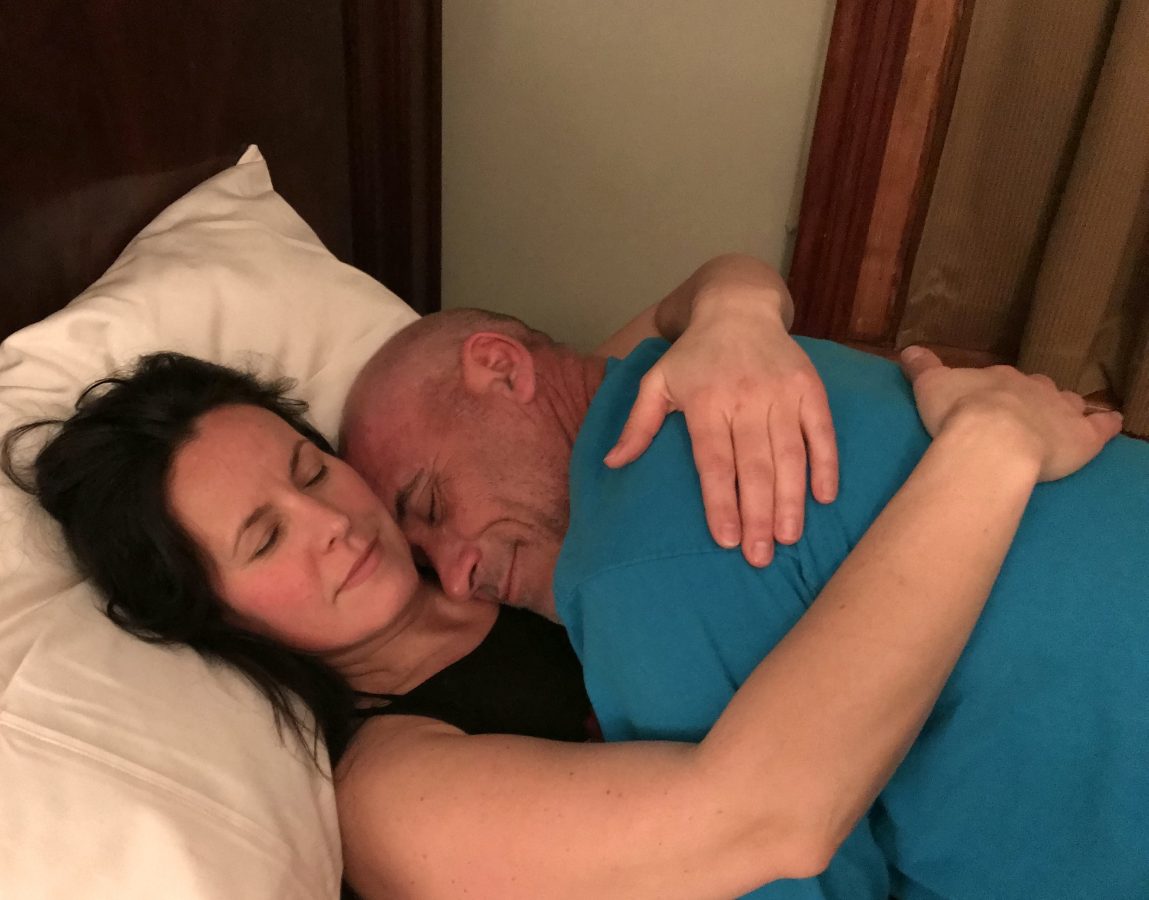 “I get all kinds of people male, female, gay, lesbian, transgender.

“The majority are male, but they are often gay or transgender as well as straight.”

Cozying up on the couch isn’t the only skill required to be a Cuddlist.

Robin added: “The training is not about different cuddle positions. It’s more about learning how to set boundaries and create an environment that feels safe and comfortable for everyone.

“The first step is a pre-screening discussion about boundaries, usually via video call, and then I ask ‘how would you like to cuddle?’

“I have learned that when I feel my intuition telling me that I’m not comfortable. I can act on it and suggest different options.

“My clients also learn how to ask for what they need, for example they’ll say ‘I’d like to be the little spoon right now.’

“Many people find it difficult to ask for what they want or need in life and seeing a cuddling professional can really help with that.

“Clients come back to me and say that they’ve used the tools they’ve learned in our cuddling sessions to communicate better at work.

“It’s also helped me set boundaries in my personal life. I don’t go along with things for the sake of it anymore.

Many of Robin’s clients have been starved of physical contact for a long time so ‘compassionate listening’ skills are vital. 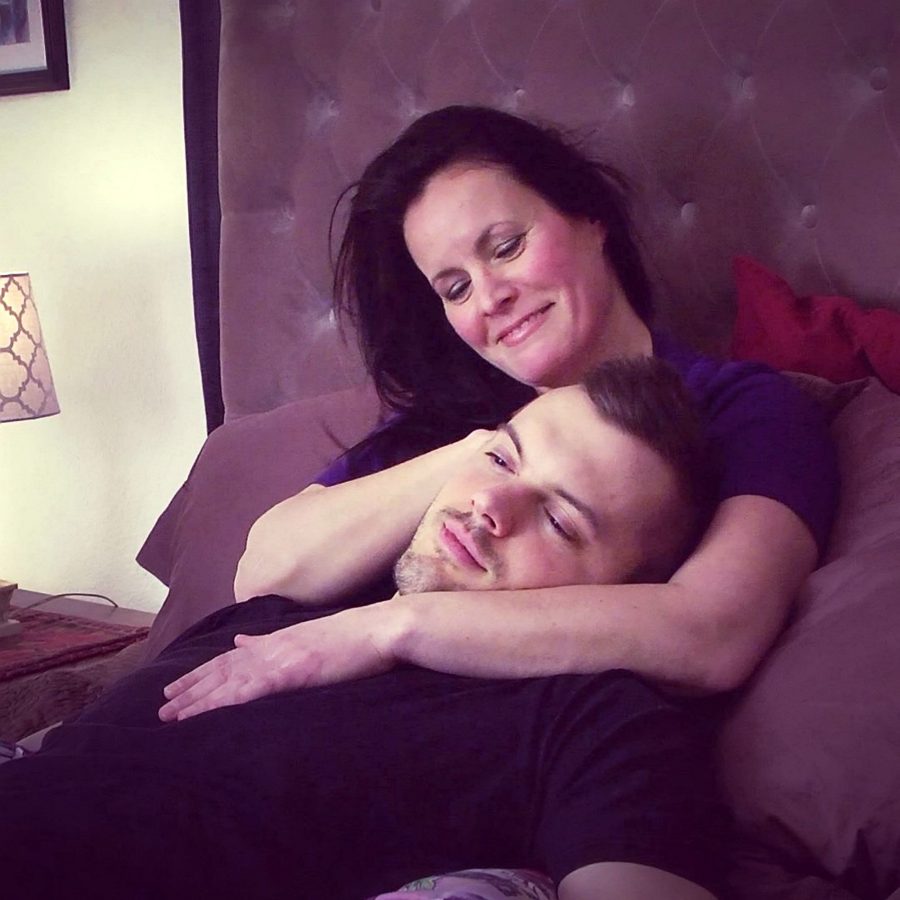 She added: “Many people are feeling isolated and are suffering from what is known as ‘skin hunger.’

“They often cry when they have had a bad day or just from relief at finally feeling safe and comforted.”

Robin has also noticed some improvements in her physical health since becoming a full-time snuggler.

“I have fibromyalgia and I’ve definitely noticed a reduction in pain, an improvement in my sleep, an increase in energy and a general reduction in my stress,” she said.

“I’m a Type A person, so cuddling has really helped me to go with the flow a lot more, I’ve noticed it massively over the last year and a half.

“I don’t think I’ll ever get bored of it. In my personal life or at work.”

Robin’s cuddles can be booked at www.cuddlist.com/robin