Researchers discovered that between 1801 and 2015 there was a steady change in the way monsters were described after the first Jurassic and Cretaceous sea reptiles were unearthed.

Sightings of sea monsters by sailors were directly influenced by the discovery of fossils in the 19th century, academics claim.

Researchers discovered that since 1801 there was a steady change in the way monsters were described after the first Jurassic and Cretaceous sea reptiles were unearthed.

Reporting of ocean monsters initially involved eerie, snake-like creatures such as the sketch of a sharp-toothed sea serpent seen in Gloucester, Massachusetts in 1817. 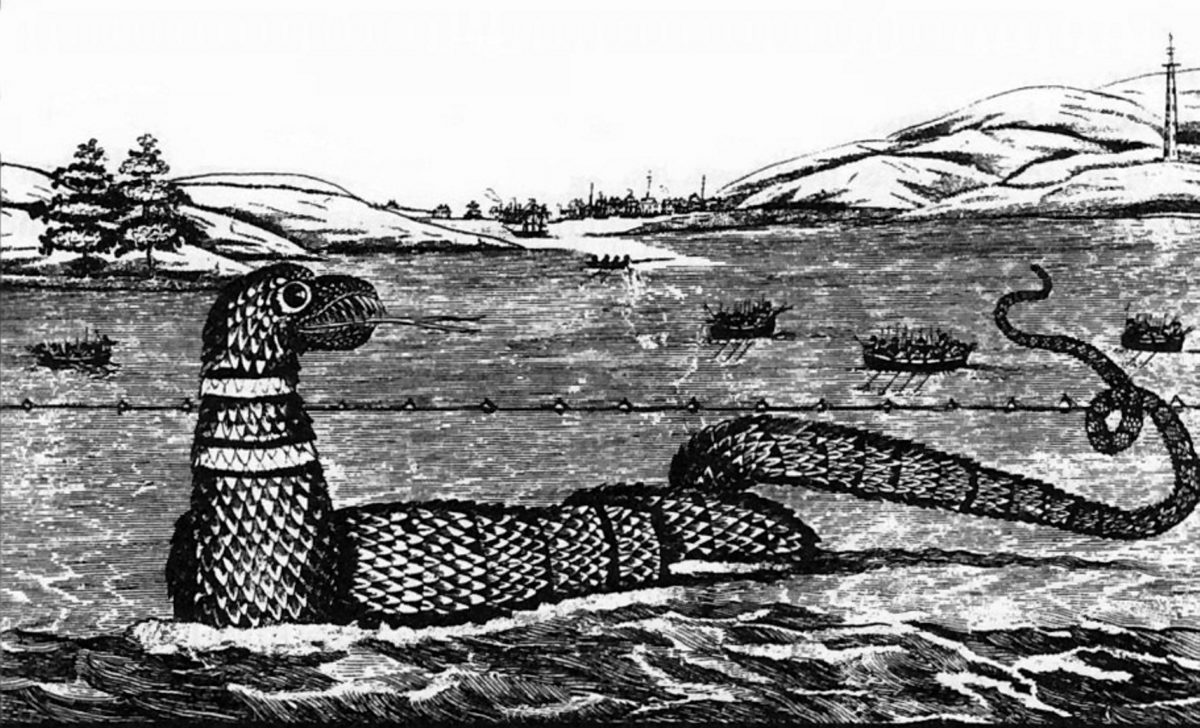 Sightings of monsters gradually changed, culminating with the world-famous sighting of the long-necked Loch Ness monster in 1933.

The plesiosaurus is a turtle-like creature with four paddle flippers and a long neck.

They created an electronic database of 1,688 historical reports, including books, newspaper accounts, and first-hand testimonies going back hundreds of years, of 1,543 sightings.

The reports include a peak between 1930 and 1934 of reports around the world following publicity associated with the Loch Ness monster in 1933.

De Camp, who wrote some of the later Conan the Barbarian stories, first put forward the theory that sea monster sightings were influenced by the discovery of fossils.

In 1968 De Camp suggested that after Mesozoic reptiles became well-known, reports of serpentine sea monsters became replaced with marine reptiles such as the plesiosaur or mosasaur, a creature with a shark-like tail and flipper-limbs. 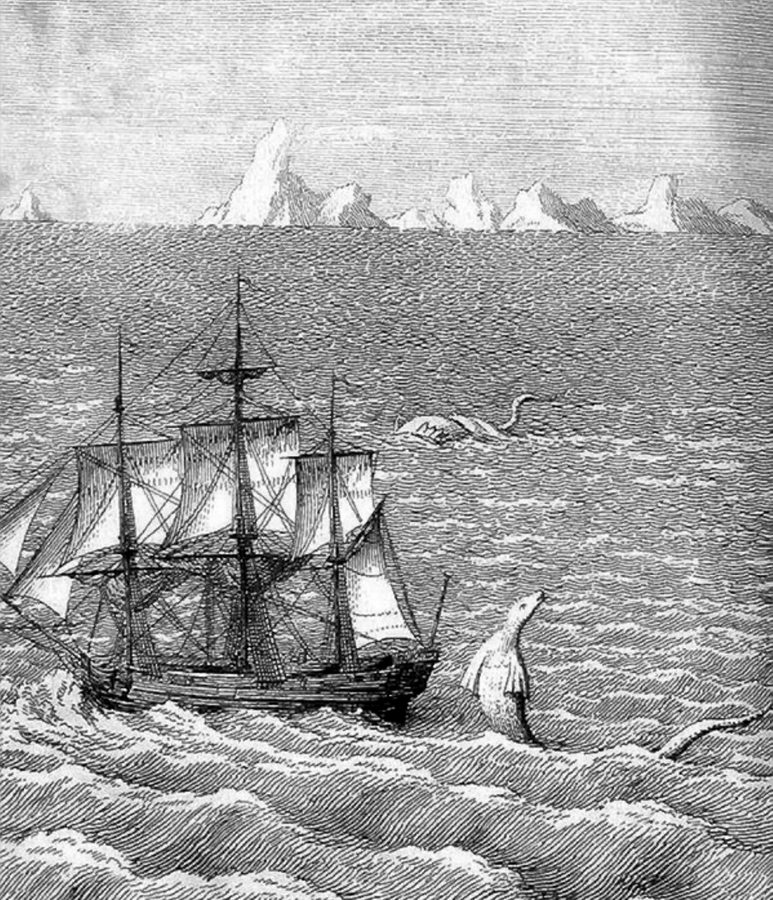 Although the research team did not find an immediate change in the way monsters were described in the early 19th century, they did find evidence of a steady change.

Dr Paxton said: “The problem is an interesting fusion of history and palaeontology which shows that statistics can be used to rigorously test all sorts of strange hypotheses, if the data is handled in the right way.

“The discovery of long-necked marine reptile fossils in the 19th century does appear to have had an influence on what people believe they have spotted in the water.”

The research at the University of St Andrews was published in the journal Earth Sciences History.