The footway – just wide enough to fit both feet on – has been ridiculed by residents for it’s “utterly ridiculous” size.

The path described as “one of things police make you walk along to check whether you’re drunk” has been built at a housing development in Felixstowe, Suffolk.

Local resident Ken Knights said there is “actually no safe way to leave your home unless you drive”.

The tracks, built by Barratt Homes, have been positioned on either side of a road in the Walton Gate development. 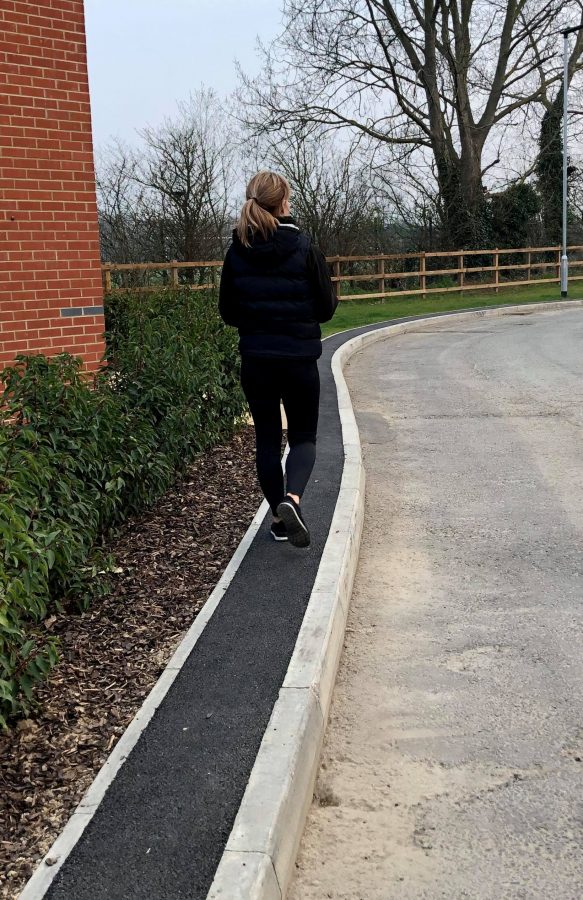 Elvita Branch, from Felixstowe, Suffolk said: “This is Britain’s most pointless pathway.

“The pathways is just for one person to walk on, no way two people could walk on it or either a mother pushing her pram.”

However, developers said the strips were not designed as walkways, but to house utility services along their lengths.

But residents took to social media to express their thoughts on the ‘pointless’ design. 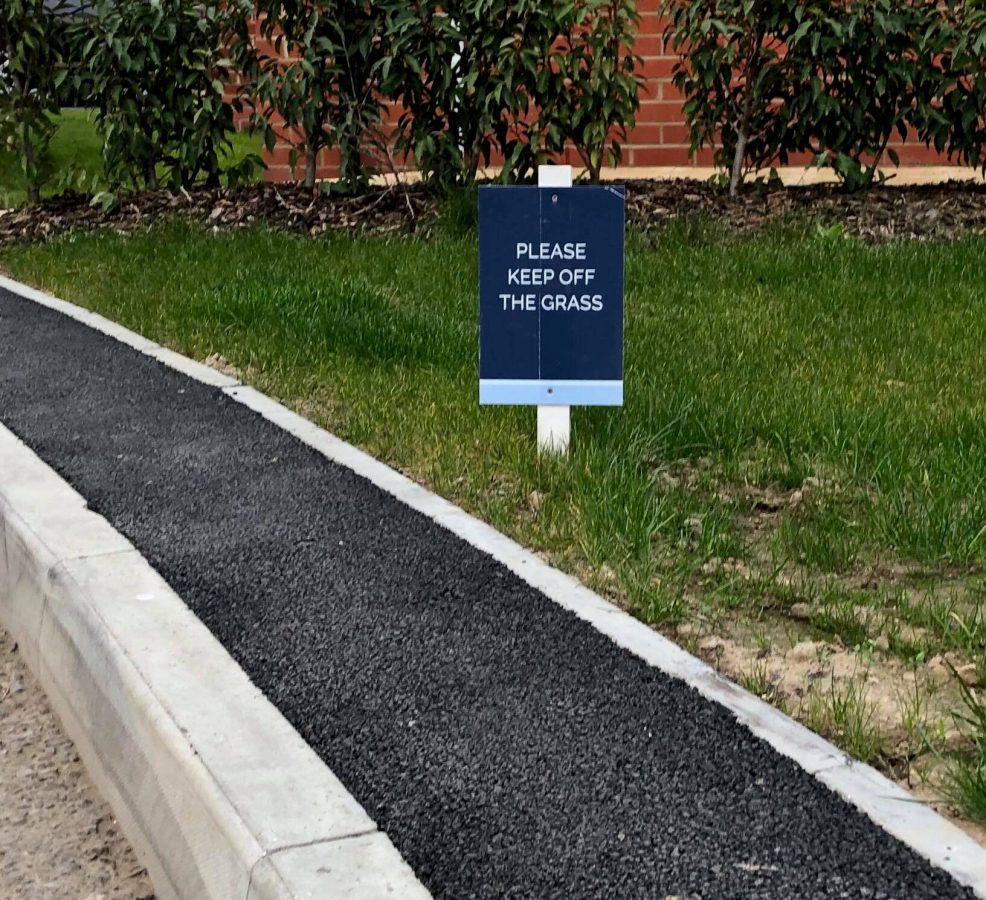 A photo of the path was posted on the FelixstoweNews Facebook page with the hashtag #pathgate and the question: “When is a path not a path?” 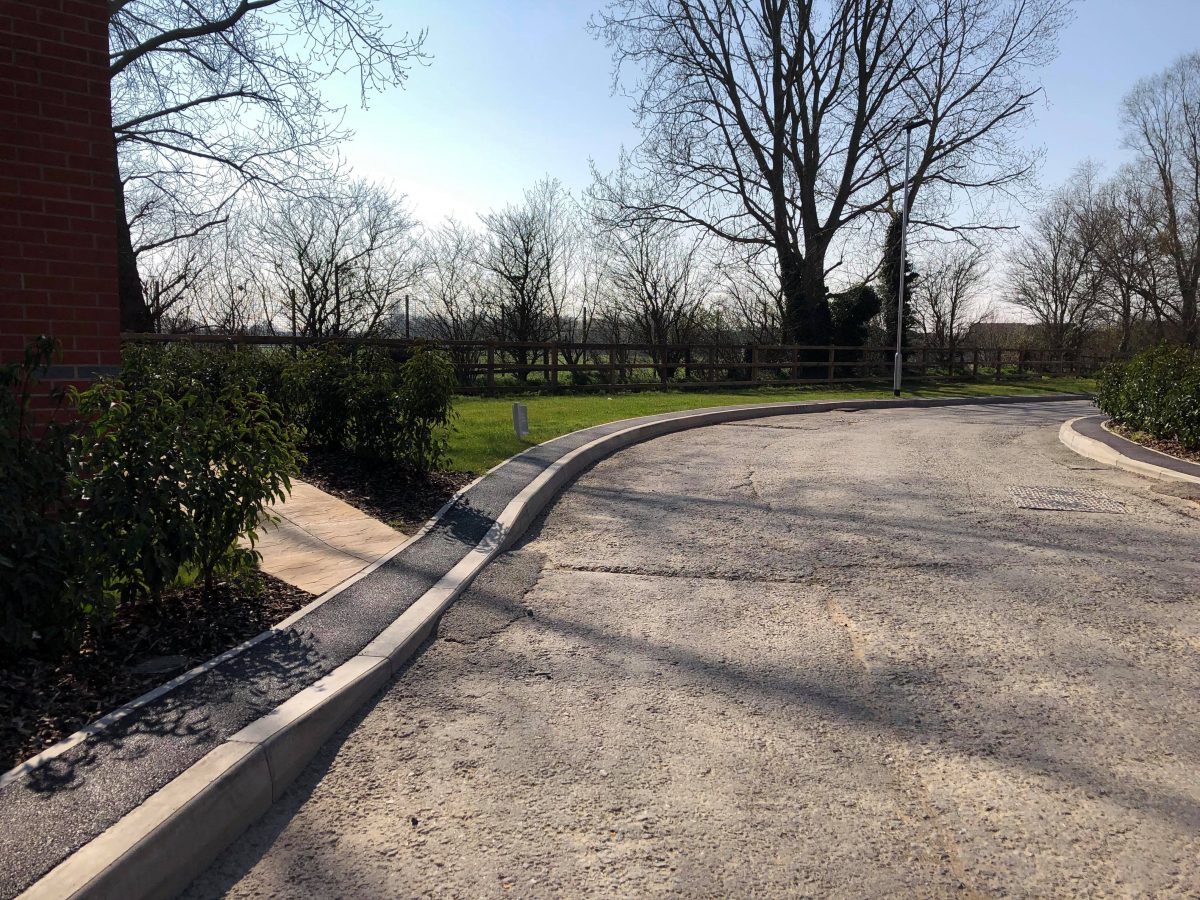 Angela Ashford also wrote: “That’s not a path at all, it’s a wide curb….. dangerous for any users….once the hedge has grown it will be non existent…quite pathetic .”

And Lynn Morrissey described it as “Ridiculous, no brains.”

The house building firm said most of the roads on the 190-property Walton Gate development did have footpaths for pedestrian use.

A spokesperson for Barratt Homes Eastern Counties said: “Service margins are installed for Shared Surface Roads, where footpaths are not required in line with the Suffolk Design Guide for Residential Areas.

“We have designed and constructed the roads at Walton Gate in line with Suffolk Highways Estate Road Specifications and they have been vetted and approved by Suffolk Highways, who will be adopting the road network once the development is complete.”