"This is why we're in a second lockdown, because of selfish idiots like her." 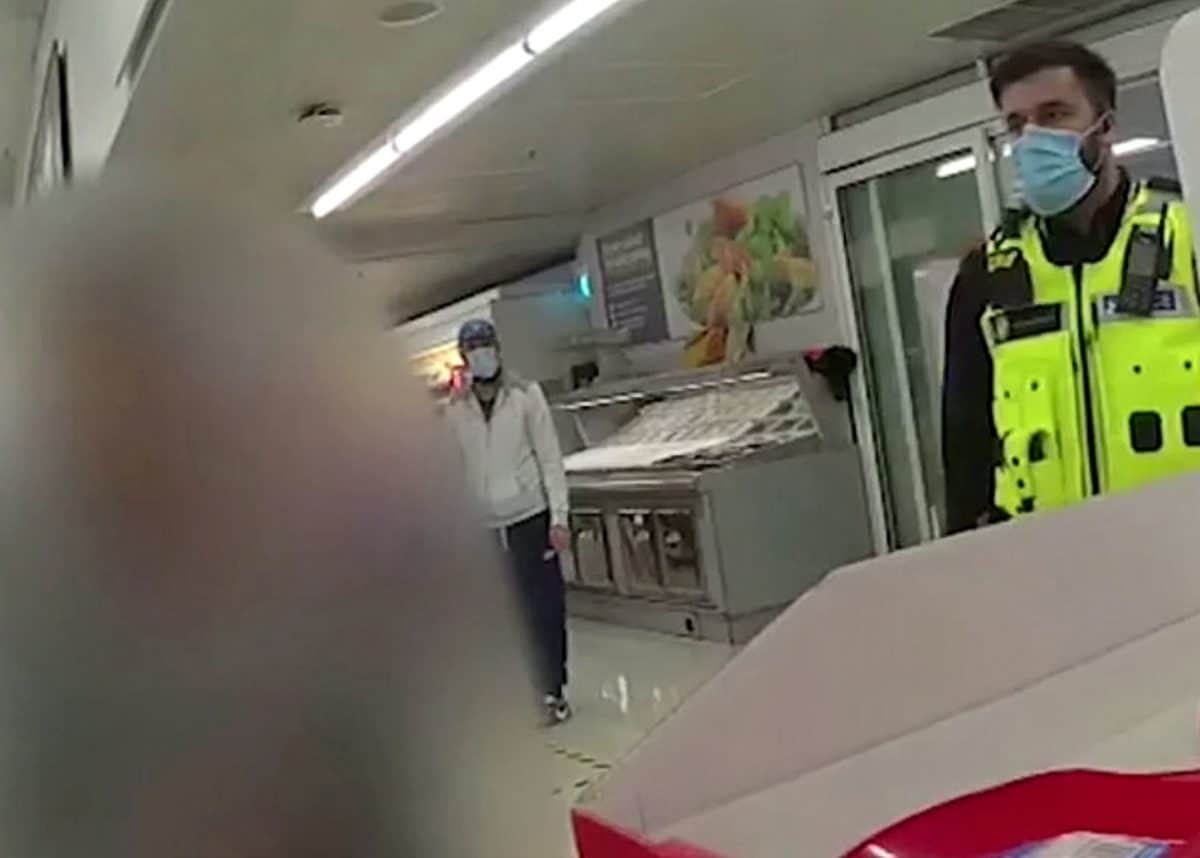 Police body-cam footage shows a woman shopper angrily ranting at officers after being threatened with arrest for refusing to wear a mask in Sainsbury’s.

The female customer was asked to put on a face covering by a police officer when she recently entered the supermarket branch in Oldbury, West Mids.

But she instead launched into an astonishing foul-mouthed rant during which she branded a fellow shopper “a sheep” and declared: “The Government are full of s**t.”

Footage released by West Midlands Police shows the woman arguing with a cop and
asking “Is this really what it has boiled down to? You’re forcing people to wear masks?”

After being told “it’s the Government that are requesting people” – she can be seen snapping back: “Well the Government is full of s**t to be honest.”

The officer keeps his calm and explains: “It’s Government law, that’s why this gentleman’s got a face mask on.”

She then turns her anger on the shopper and tells him: “You all follow like a bunch of sheep.”

She then asks what would happen if she refuses to leave the store and the officer informs her she could be fined.

The woman says “How are you going to fine me?” and the officer replies: “We have to arrest you.”

She then can be heard sniggering and says: “So you’re going to arrest me for not wearing a mask?”

The police officer tells her: “No we’re going to arrest you for failing to give us the details if you’re breaching covid restrictions.”

She responds: “Do you know how much ******** this sounds. Its ridiculous” before hurling her basket down in disgust and leaving the store.

The force issued the footage on social media as part of a warning that they were “getting tough” on people who refuse to wear masks in shops.

They wrote: “It’s simple: Unless you’re exempt, you MUST wear a mask. If you refuse, you can be fined.

“This video shows how one woman refused our requests at Sainsbury’s in Oldbury.

“It’s more important than ever we all do our bit to keep each other safe from coronavirus.”

Chief Constable Dave Thompson tweeted the clip and wrote: “We are committed to engaging, education, encouraging and enforcing as a last resort.

“However there can be no ambiguity by now that on public transport and in shops we must wear face coverings. Do it for others.”

The video divided opinion on social but many blasted the woman’s “selfish” and “arrogant” actions.

Niven Smith wrote: “Theres always one. Its not the police fault its law passed by the government. Simples if you dont abide by the law you can get fined.”

John Yates said: “This is why we’re in a second lockdown, because of selfish idiots like her.”

Sue Pedley Jones added: “Till these people have a family member die from this awful disease it won’t make any difference,they think it won’t happen to them”

Lisa Green said: “I find that woman’s attitude appalling. The situation is bad enough without causing grief like that for people that are just trying to do their job.”

Dom Brennan commented: “How arrogant can you be…what a smarmy little lowlife. Unless your exempt, wear a mask. It is not that difficult really is it.”

Bernadette Powell said: “I’m with this woman! Stop allowing yourselves to be so controlled!” 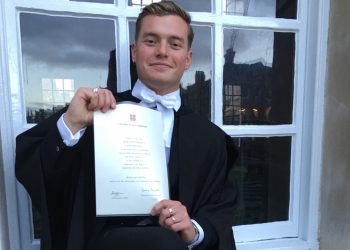