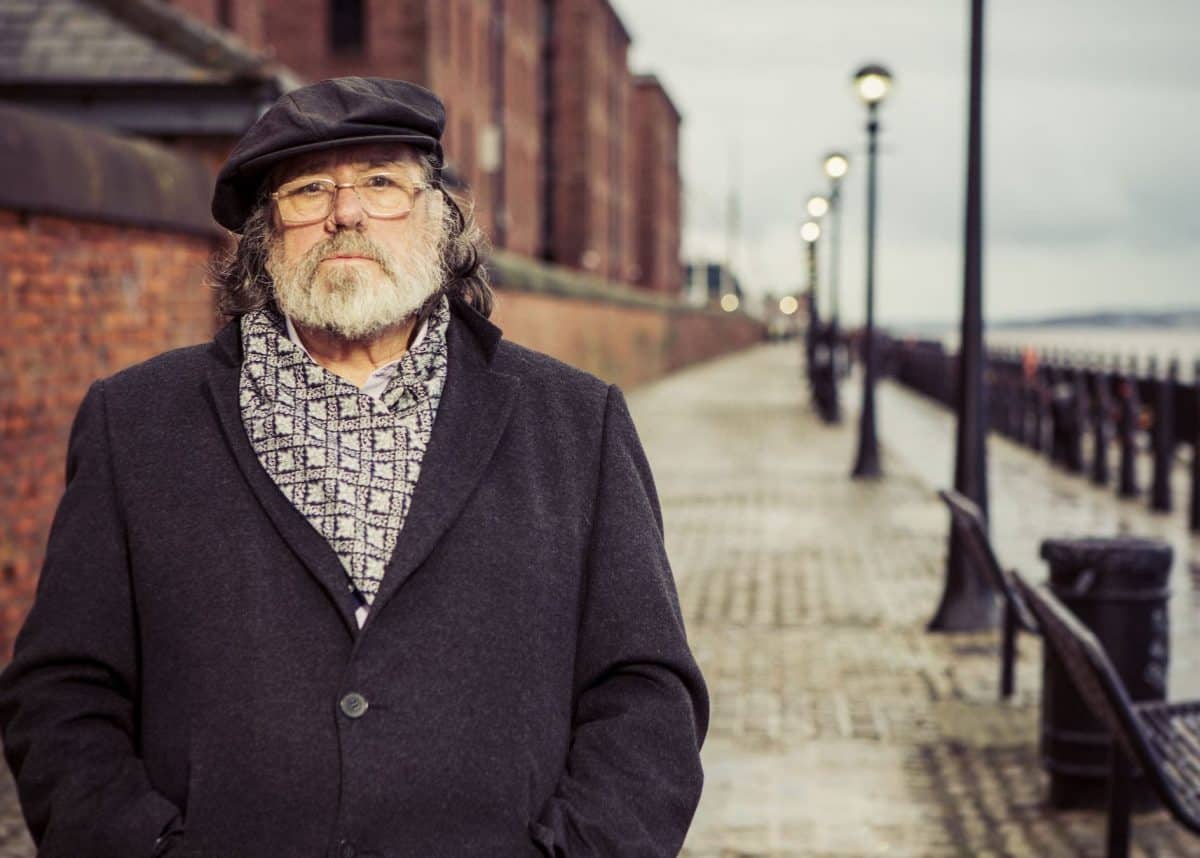 The Royle Family star Ricky Tomlinson has revealed one of his brothers died from coronavirus as he urged people to take part in a mass testing pilot in Liverpool.

In a video message posted on the Liverpool City Council Twitter account, the actor said: “Covid is a killer. I know only too well, because one of my brothers has just died from Covid-19.

Tomlinson, 81, said he had used a home testing kit.

As part of the pilot scheme, which began on November 6, anyone who lives or works in Liverpool can have a coronavirus test, even if they are not showing symptoms.

He said his brother Joe, who appears in soap Hollyoaks, and their mother had been for a test.

In a video posted on Twitter, he said: “My own mum and my big brother Joe have already been down for a test and they’re going to go back next week and have another one and I am absolutely chuffed about that because this mass testing pilot puts Liverpool at the front of testing, at the front of research.

“We are where we should be in public health, all coming together to find out how to do this properly to benefit everybody else.

“I think it’s a brilliant scheme. If you haven’t been down there yet please consider going down.”

Figures from Thursday showed 144,548 Liverpool residents had been tested since the scheme began, with many using the lateral flow tests which give results within an hour.

About 2,000 soldiers have been deployed to the city to deliver the tests.

Speaking when he visited a testing site in the city on Monday, Defence Secretary Ben Wallace said the scheme was “going in the right direction” but they would like more people to take part.

The pilot was planned to run for 10 to 14 days initially but is now expected to last until the end of November.