"This was a vicious and sustained attack on a terrified horse, who for much of it was tethered and unable to escape while being exposed to inexcusable violence." 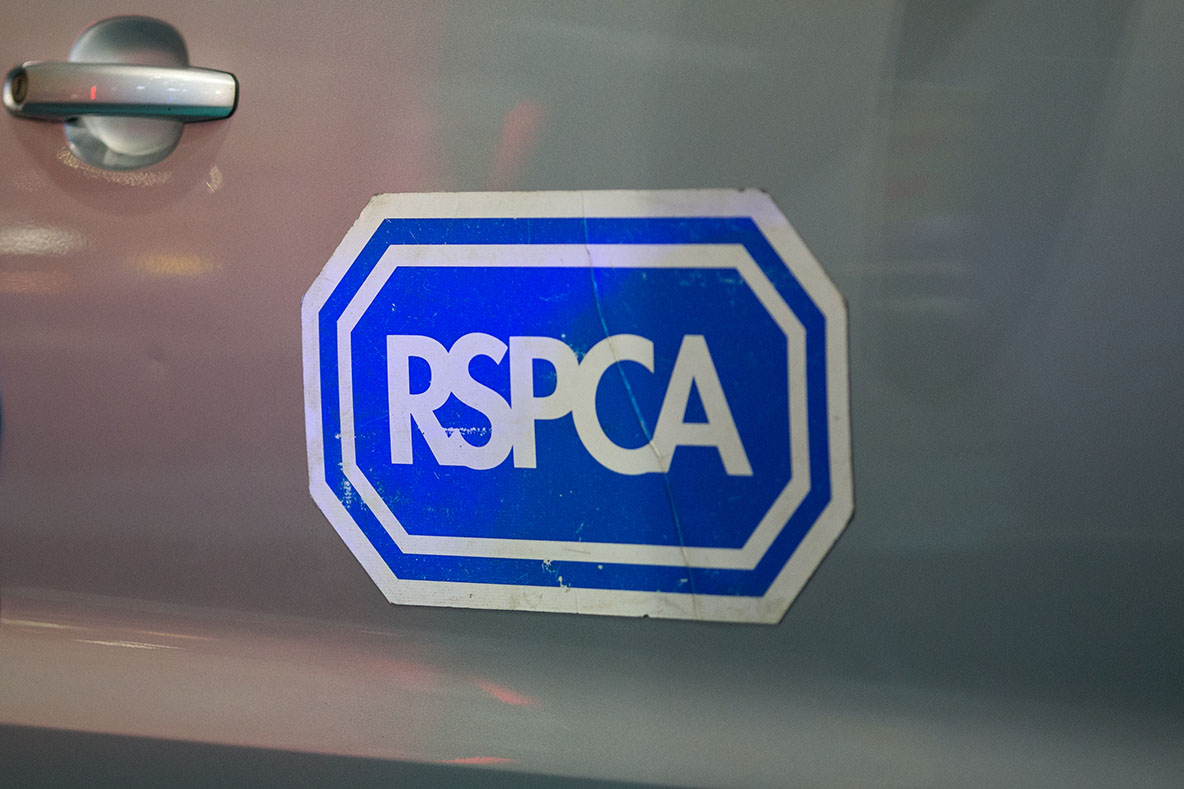 An experienced farrier who was caught on CCTV launching a vicious attack on a horse he was shoeing has been struck off.

The equine victim was beaten with a metal tool repeatedly and was punched and kicked by Michael Francis McNamara.

The 41-year-old of Saltash, Cornwall, “lost his rag” as he jabbed the horse with a metal tool a total of 18 times – in an attempt to get the it to “show him some respect”, a court heard.

He was caught after a distressing video showed him carrying out what a judge called a “deplorable” attack.

The terrified horse, which was tethered during the attack, can be seen anxiously shifting around in its stable, trying to side-step away from McNamara.

McNamara, an experienced farrier – specialist in equine hoof care – for 24 years, pleaded guilty during a hearing in August last year to one charge of causing unnecessary suffering to a protected animal.

District Judge Diane Baker, at Bodmin Magistrates Court in Cornwall, handed him a six-month community order, a night-time curfew and a ban from working with horses for three years.

But McNamara has now been stuck off by the Farriers Registration Council (FRC) who met virtually this month to discuss his conduct.

The FRC disciplinary committee said it “viewed evidence showing Mr McNamara punching the horse, kicking it twice and striking it with a pointed metal object (a tool) on 18 occasions.”

A spokesperson added: “Evidence from a veterinary surgeon stated that the conduct was not an acceptable way of reprimanding a horse, and noted that the horse had in any event not deserved a reprimand.

“The veterinary surgeon stated that Mr McNamara’s conduct would have caused unnecessary suffering to the horse, both physically and mentally, by way of pain, inflammation, fear and anxiety.

“The disciplinary committee was satisfied that Mr McNamara’s conduct fell well below the standards expected of a registered farrier and constituted serious misconduct in a professional respect.

“In considering sanction, the committee noted that there had been a serious departure from professional standards, the offence involved violence towards a horse, and the committee found some evidence of attitudinal problems because Mr McNamara failed to acknowledge the seriousness of the criminal conviction in the context of the farriery profession.”

The committee set a time of two and a half years before McNamara can apply to be restored to the register, and that he would need to “persuade a disciplinary committee that it it is safe and appropriate to restore him to the register”.

FRC chairman David Hall said: “The conduct displayed by Mr McNamara was in every way appalling and has inflicted damage on the reputation of the profession of farriery.

“Together with our colleagues in the profession, the regulator will redouble its efforts to ensure high standards of equine welfare, such that the public may have confidence in registered farriers and the important work they do.”

Speaking after the sentencing, she said: “This was a vicious and sustained attack on a terrified horse, who for much of it was tethered and unable to escape while being exposed to inexcusable violence.”

The incident happened in the presence of a child at stables in the south east Cornwall area on the afternoon of January 4 this year.

McNamara, from South East Cornwall, is a fourth generation farrier with 24 years of experience.

He was clipping a Bay Gelding horse’s hooves when he “lost his temper” and began beating the animal, the court heard.

A vet concluded that the attack caused the horse pain lasting several days, with injuries including bruising and inflammation, as well as fear, anxiety and a future lack of trust.

In interview, McNamara admitted he was “heavy handed” and said the horse was “trying his patience”.