Her lawyer said she was declared dead even though her godmother, who he said is a registered nurse, told the paramedics she had seen Ms Beauchamp breathing and she had felt a pulse.

by Joe Mellor
in Must Reads, Opinion 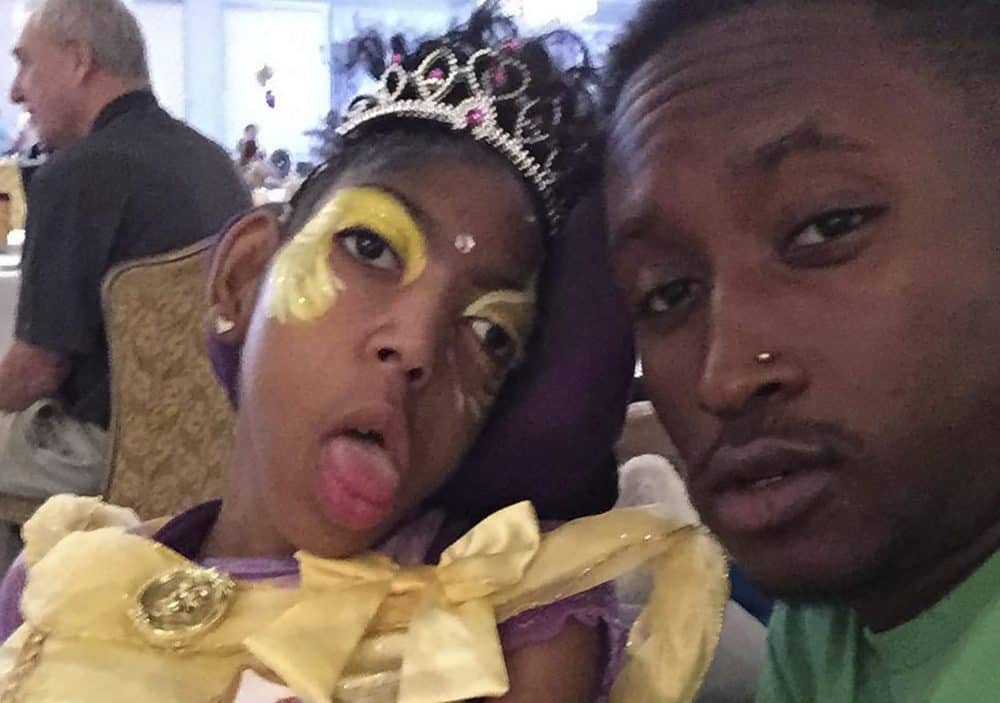 In this undated family photo provided by Erica Lattimore through Fieger Law shows her daughter, Timesha Beauchamp with her brother Steven Thompson in Southfield, Mich. An attorney for the family of a young woman found breathing at a Detroit funeral home after being declared dead says the 20-year-old was in a body bag for some two hours before it was opened and she was discovered to be alive. Geoffrey Fieger, who was hired by Timesha Beauchamp's family, said Tuesday, Aug. 25, 2020 the Southfield woman hospitalized in critical condition and is on a respirator. (Courtesy Erica Lattimore through Fieger Law via AP)

A young US woman who was found breathing at a Detroit funeral home after being declared dead was in a body bag for around two hours before she was discovered to be alive, a lawyer said.

He said during a news conference: “The doctors are unable to give a prognosis right now, and have indicated that it’s touch and go.”

Mr Fieger said the family of the Southfield woman, who was born with cerebral palsy and has always needed constant medical care, were shaken by the blunder that led to her being incorrectly declared dead.

He read a statement from Ms Beauchamp’s mother, Erica Lattimore, who said that: “On behalf of the family we are devastated by what has happened. We would like people to continue to pray for Timesha and keep her family in their prayers.”

Mr Fieger said he has just begun investigating at the family’s request what he called the “negligence” that led to Ms Beauchamp being declared dead on Sunday morning at the family’s suburban Detroit home, only to be discovered to be alive after she arrived at the James H Cole funeral home in the city in the state of Michigan.

He said he believes that after she was declared dead, police put Ms Beauchamp in a body bag at her family’s home and she was inside it, breathing, for about two and a half hours before she arrived at the funeral home.

Mr Fieger said she was found to be alive as she was about to be embalmed.

“She was alive. Her eyes were open and she was breathing. My recollection is that the embalmer was actually there and was the person who opened the body bag,” the lawyer said.

Ms Beauchamp receives three breathing treatments every day that are needed due to her medical condition, Mr Fieger said.

On Sunday, the family called 911 after her mother and brother became concerned after her first breathing treatment and noticed she was in distress.

He said Ms Beauchamp had apparently suffered a seizure. He said police arrived within about 15 minutes and four paramedics also arrived at the family home.

Mr Fieger said the medical responders were told of Ms Beauchamp’s medical history, the medications she receives and her daily breathing treatments.

The lawyer said following life-saving efforts, what happened next remains “very, very murky”, but Ms Beauchamp was declared to be dead.

Mr Fieger said she was declared dead even though her godmother, who he said is a registered nurse, told the paramedics she had seen Ms Beauchamp breathing and she had felt a pulse.

He said the paramedics dismissed the godmother’s concerns, telling her drugs they had given Ms Beauchamp were causing those movements.

The city of Southfield said it is conducting an internal investigation but insisted that the fire and police departments had followed procedures.