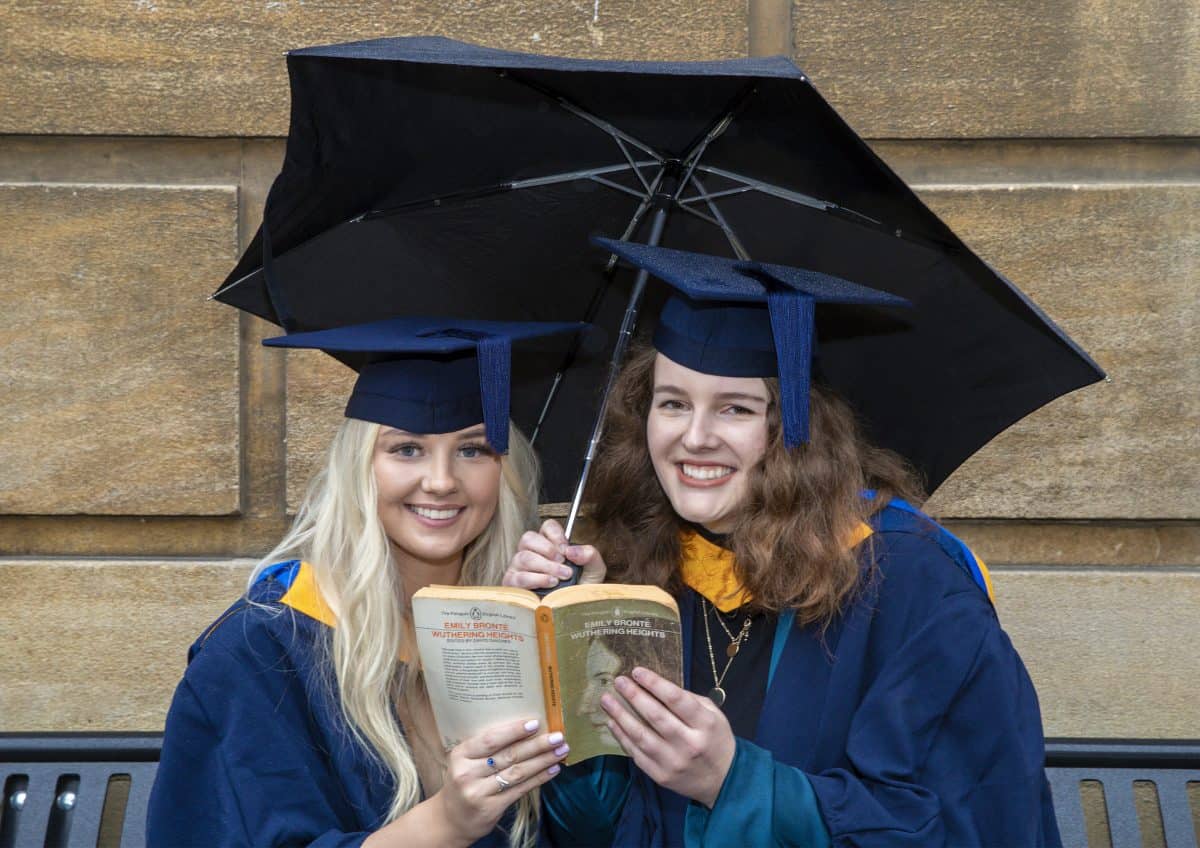 But even though they did the same course, the pair of 22 year olds are hoping to reach different Wuthering Heights.

The older Bronte was given the name as her grandad was a huge fan of the Bronte sister novels.

The younger of the two, who lives in Cambridgeshire, has nothing to do with the literary siblings and was named after a character played by Four Weddings and a Funeral star Andie MacDowell.

Bronte said: “My mum actually got my name from the film Green Card.

“I found out there was someone with the same name on the very first day of uni. When we were registered they called Bronte Taylor we both answered.

“In the first week we had a class together and they were trying to decide how to differentiate between us.

“At first they thought about calling us Bronte 1 and Bronte 2, then they decided to do it on age, and that’s when we discovered our birthdays were a day apart.”

The very slightly older Bronte said: “We both found it so funny when we found about the coincidences, I’d never met or even heard of another Bronte so it was really strange.

“We studied a few bits of the Brontes here and there during the course, the classics mainly.”

The slightly older Bronte, from Stowmarket in Suffolk, will complete her Masters degree in Marketing with hopes to go into social media for the fashion industry.

Her classmate is already working for a publishing house and aims to travel as much as possible. 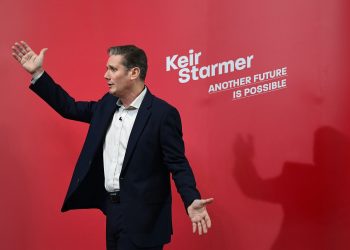