Food that went out of date in 1999 – almost 20 years ago – has been donated to Bristol food bank.

A tin of Princes sardines in tomato sauce was handed to staff at Bristol’s Horfield Food Bank.

A good-willed local, keen to support the region’s most vulnerable people, donated the gone-off fish along with a packet of Lemon Pie Filling ready mix.

Not only were the sardines out of date, but so was the Green’s pudding mix, which went out of date in 2005. 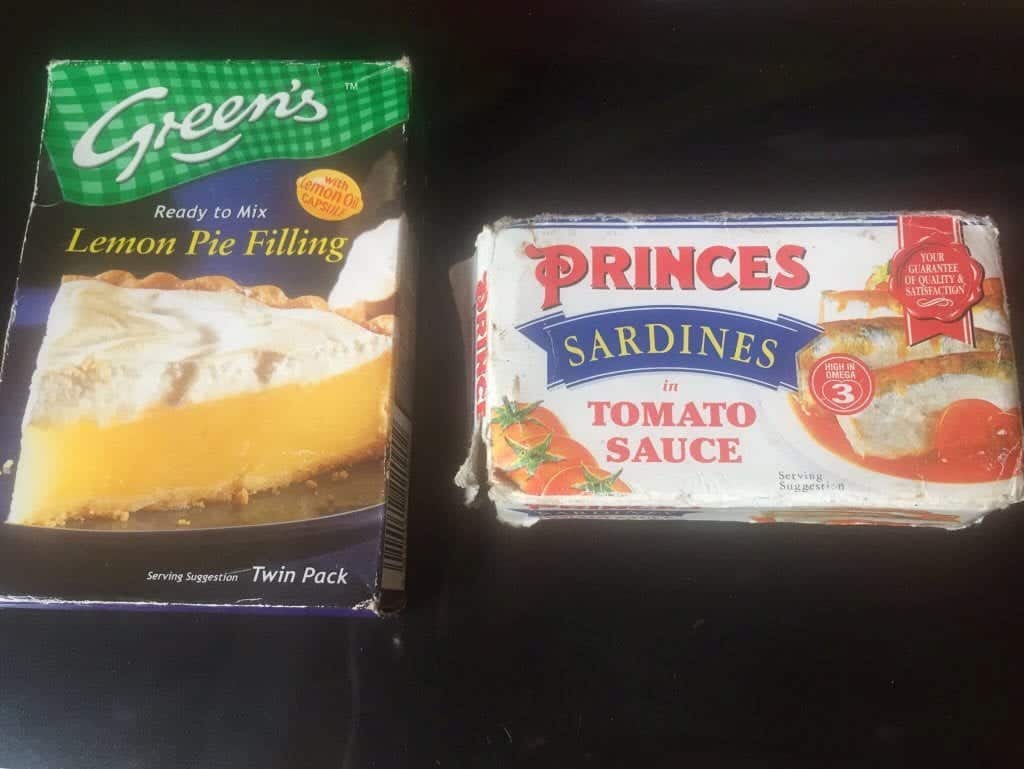 North Bristol Food Bank, in Horfield, is now asking people to make sure their donations are in date.

Staff took to Twitter on Tuesday, October 23, to make the tongue-in-cheek post after having two items donated that were more than 13-years-old.

The foodbank’s social media team posted an image of the packet of lemon pie filling alongside the can of sardines.

The charity made sure to thank people from churches and schools for donating during the harvest period, but also asked people to make sure the things they donate are in date.

The tweet read: “We are amazed by how much food has been donated through harvest collections in schools and churches. Thanks you so much!