Gareth Gilson, 37, was arrested after police were called to the theft on Wootton Close, Bilborough, Nottingham last Tuesday 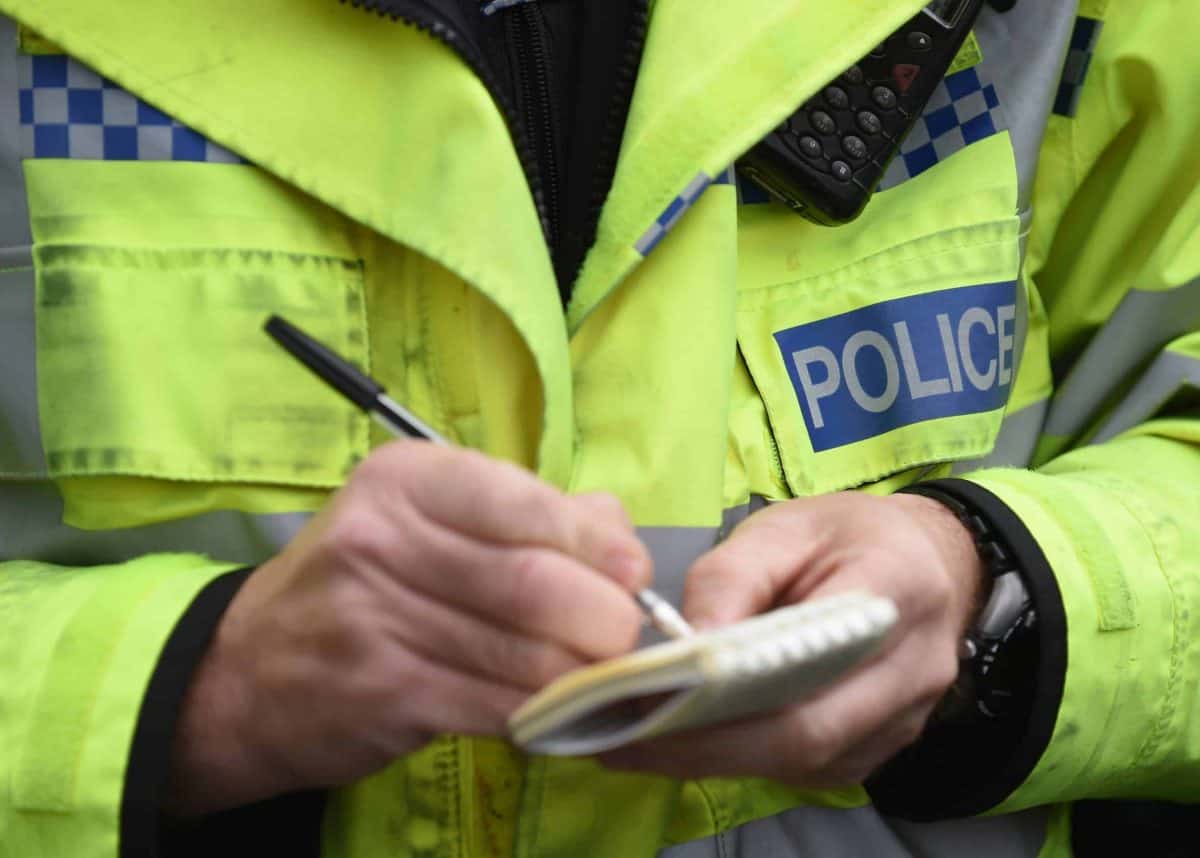 A lowlife thief has been jailed after he stole a laptop and bank cards from a district nurse’s car while she visited patients.

Shameless Gareth Gilson, 37, broke into the NHS worker’s vehicle while she was on her rounds in Bilborough, Nottingham, amid the coronavirus outbreak last Tuesday (31/3).

After pocketing a bag containing her laptop and bank cards the callous crook went on to use her bank cards to purchase items from shops across the city.

Gilson, of Minver Crescent, Nottingham, went on to plead guilty to one count of theft and five counts of fraud by false representation after being arrested by police.

On Friday (3/4) he was caged for 16 weeks at Nottinghams Magistrates’ Court.

Inspector Gordon Fenwick, of Nottinghamshire Police, said after the case: “We are living in an unprecedented time and NHS staff are providing vital services for the people in city and county.

“To think that someone would steal from someone who is putting themselves at risk every day in order to protect our residents is sickening.

“Our officers acted quickly to make an arrest as part of this investigation and I am pleased with a swift result.”