The woman, 63, and the 13-year-old passenger were driving down a south London residential street lined with parked cars when the white van drove towards them

by Tony Whitfield
in Must Reads 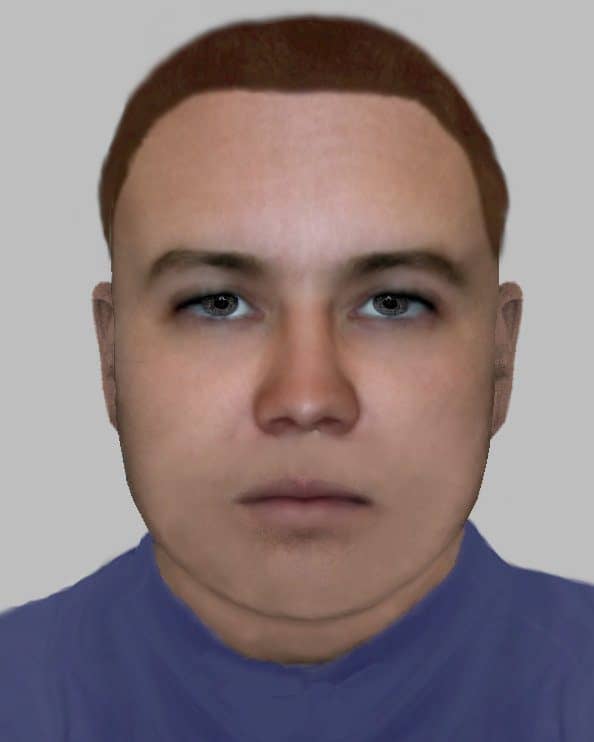 A teenage girl and a woman were squirted with sulphuric acid by a white van man in a road rage attack.

The woman, 63, and the 13-year-old passenger were driving down a south London residential street lined with parked cars when the white van drove towards them.

Because the road was not wide enough for two cars to pass, she tried to pull into a tight spot next to where a motorbike was parked.

As she struggled to get in the van drove up next to her and the woman wound down her window to have a word with the van driver.

But before she could say a word the white chubby man with ginger hair and aged around 40 squirted a liquid from a plastic ‘squeezy’ bottle at the pair.

He then sped off while the woman and girl were taken to hospital.

Now Scotland Yard have released an e-fit of the suspect in the attack that took place on County Road in Thornton Heath six weeks ago.

Detective Constable Ben Briselden said: “Luckily, neither victim suffered any long-term damage; however they have been left extremely shaken by this ordeal, and we are committed to pursuing every viable lead to bring the perpetrator to justice.

“I am very keen to hear from anyone who might have been in or around the area of the attack at 11.30am on Monday, 8 April and could be a potential witness.”

A police spokesman said: “Detectives investigating a noxious substance attack have released an e-fit of the man they would like to speak to in connection with the attack.

“Police were called at around 11.30am on Monday, 8 April to reports of a noxious substance being thrown at a driver and passenger of a vehicle on County Road near the junction of Norbury Avenue in Thornton Heath.

“LAS took the two victims – a 63-year-old woman and a 13-year-old girl, who are known to each other – to a south London hospital where their injuries were deemed non-life threatening.

“An assessment by the LFB concluded that the substance thrown at the two victims was sulphuric acid.

“The victims and witnesses told police, via their interviews, that they had been driving along County Road towards Highbury Avenue when a white van started driving towards them.

“Due to the road not being wide enough for two cars to pass, the victim tried to move into a space in front of a parked motorbike.

“As she was trying to do this, the white van was driven forward so that it was parallel to the victim’s car.

“At this point, the victim wound down the driver’s side window to try and engage with the driver of the van, however before she could speak to the male driver, he squirted a liquid from a plastic ‘squeezy’ bottle hitting her and her passenger.

“The suspect sped off from the scene along County Road before turning right onto Norbury Avenue.

“Detectives are now appealing for anyone who may have been in the area at the time to review any CCTV or dashcam footage they may hold that could help with their investigation.

“The victims have described the suspect as a white man, around 40 years old of chubby build, with ginger/grey hair and beard, and brown eyes.

“At the time of the offence, he was wearing a black jumper.” 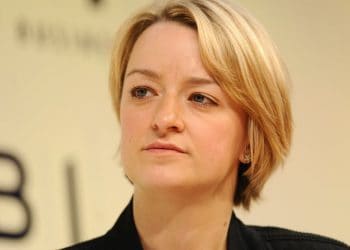