A skint student quaffed a £1,750 bottle of vintage wine as he celebrated his birthday alone at The Savoy hotel – before trying to do a runner.

The cheeky architecture student, who had been given £20 by his mum to buy himself a birthday meal, decided to drown his sorrows by ordering a £1,750 bottle of 2004 Chateau Mouton Rothschild.

Described as “distinctive and stylish”, tasting notes say the wine has a “strong, dark and deep colour, while the nose displays a subtle complexity on fruity notes of black cherry, candied quince and liquorice with touches of cold smoke”.

When Egeh saw the bill for £2146.50, including service charge, he tried to slip out of the famous eatery, on The Strand in central London, without paying.

But he was nabbed by security before he could get away.

He pleaded guilty to making off without payment at Westminster Magistrates Court during an earlier hearing.

Benita Rosco, prosecuting, told a sentencing hearing at the same court on Friday that Egeh entered the hotel’s restaurant at 9pm on December 5th last year.

She said: “He ordered a bottle of wine and a meal.

“He told a member of staff that he was expecting a friend and asked to be moved to a bigger table.

“Shortly after he said he was going out for a cigarette.

“The security guard saw him outside and saw him walking towards The Strand.

“He checked this and found he was incorrect.

“The defendant told police his friend had agreed to bring him there for a birthday treat.

Mohammed Ullah, in mitigation, said it wasn’t a “sophisticated” crime. 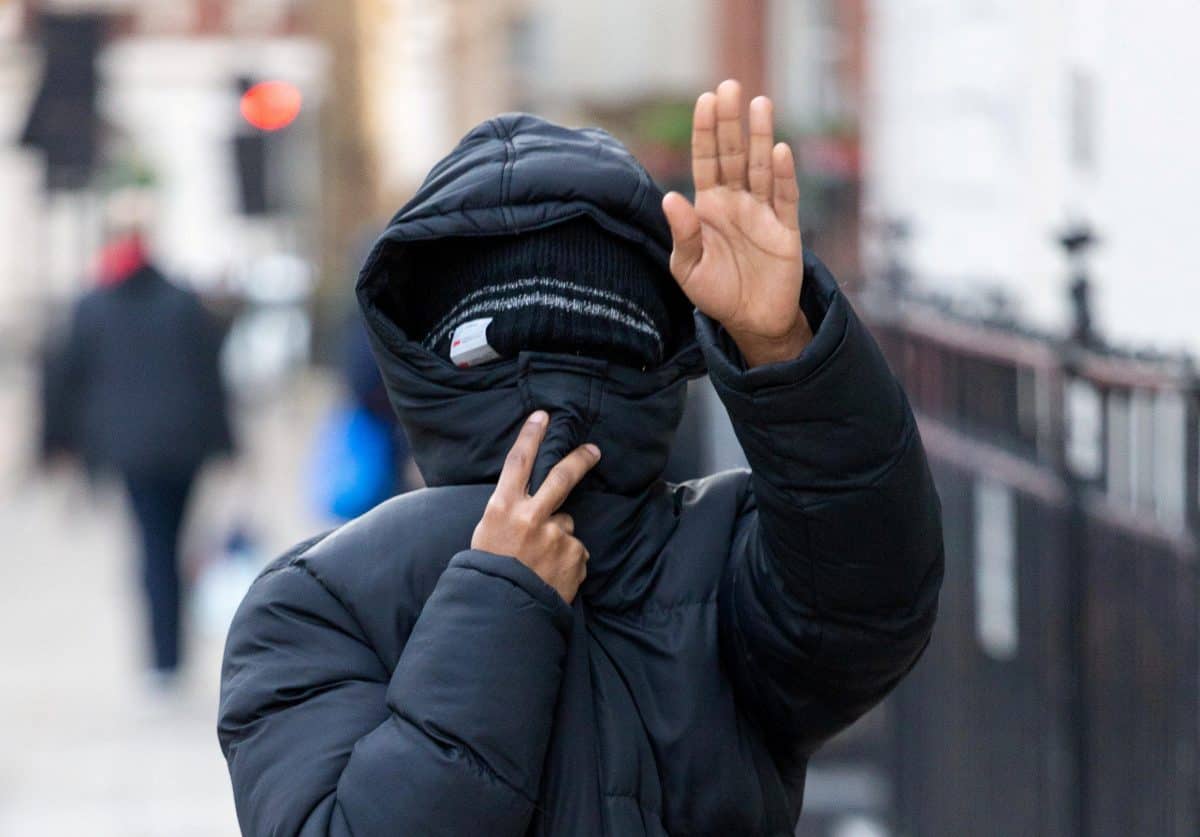 Mr Ullah said: “We do accept there was a degree of planning.

“But there’s no sophistication as you have heard.

“He’s a man of previous good character, he’s a young man, he turned 20 on December 5, that same day.

“He has eight siblings, one is an accountant and another has just graduated in engineering.

“He is doing an BA in architecture.

“He’s doing extremely well in his course, he got an A+ for a group project and an A- for coursework.

“After his degree he plans to do a masters and then a PhD.”

The District Judge Anthony Woodcock said although he had taken into account the mitigating factors, he said it was a “serious offence” in that he had ordered a bottle of wine “well beyond the means” of most people.

However, he did let Egeh off paying the £238.50p service charge.

Sentencing Egeh, he told him: “I have taken into account your guilty plea, that you are a young man of previous good character and that you seem to be doing things to make your way in the world.

“I have taken into account the fact that you are apologetic.

“This was nevertheless a serious offence, you went into the restaurant at The Savoy hotel and, at some point, you decided you would help yourself to a bottle of wine well beyond the means of anyone in this court room and most of the people outside it.

“It’s right that there is a community order towards the lower end of the spectrum.

“The order will be for 12 months, during the course of those 12 months you must do 60 hours of community service unpaid.

Egeh, of Harlesden, north west London, was told he has until May 11 to pay up.