David Devlin, 26, cut a woman's fingernails after she scratched him during a terrifying raid

A violent robber who was scratched by a woman as he attacked her in her own home has been jailed after being caught by DNA – from her FINGERNAIL clippings.

David Devlin, 26, had tried to cover his tracks by cutting the victim’s fingernails after she clawed at his face during a terrifying raid on her property on March 11.

A court heard the thug, along with three other men, had broken into the 60-year-old woman’s house on Yardley Drive, Leicester, by smashing a window.

The gang then demanded cash and gold before punching her and shoving her to the ground during which she scratched one of them bravely trying to grab their balaclava.

They then sprayed her hands and face with a cleaning fluid and clipped her nails while pulling off two bangles and her wedding ring before fleeing the scene.

The woman was left with a fractured left wrist, bruising to her face and damage to her eye after trying to put up a fight during the harrowing attack.

But her courageous actions led to Devlin being snared after forensics recovered the fingernail clippings and sent them off for DNA analysis which proved a match.

He was arrested and charged with the offence at the woman’s property – along with other crimes including another robbery.

The second robbery took place on the same day at an address on Timble Road, Leicester, where a mother and her child lived.

The trio had broken in and had threatened the mum with a screwdriver before they escaped with thousands of pounds worth of jewellery and a camera.

He had previously also admitted absconding from lawful custody after he escaped from HMP Sudbury, Derbys., on May 29 last year.

Devlin was jailed for 22 years at Leicester Crown Court on Monday (10/9). 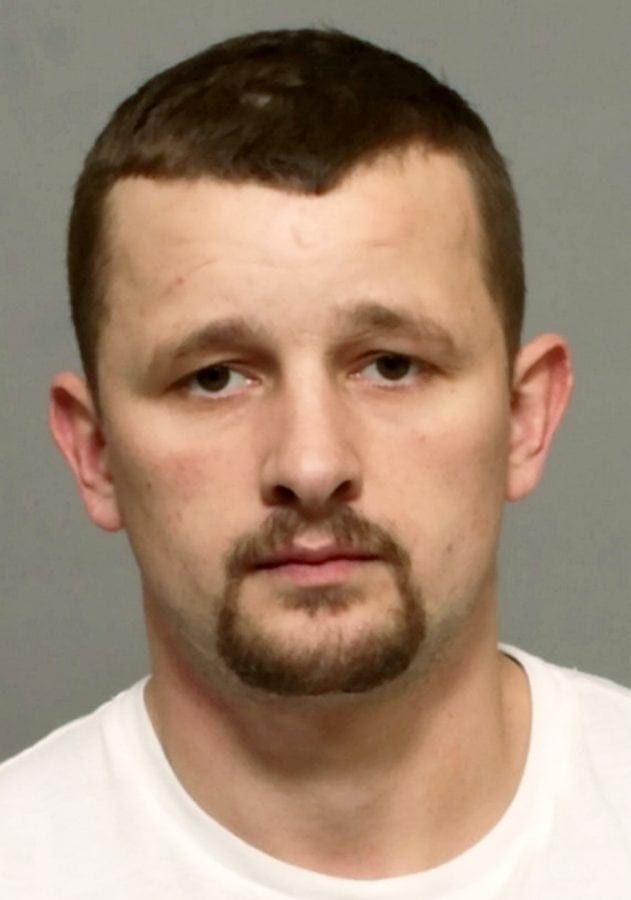 “People were attacked and left terrified in their own homes because of the actions of Devlin along with others. In one case, a woman suffered a number of horrific injuries.

“Devlin went to extreme lengths in trying to stop any evidence being left from his crimes but the detailed and thorough investigative work of our team led to him being identified through DNA evidence from fingernail clippings.

“It left Devlin with no choice but to plead guilty to his crimes in court and accept full responsibility which has resulted in a 22-year sentence being passed.

“We do want to thank the victims in these cases for their bravery and co-operation following truly terrifying times which has led to this conviction.

“We assure them and the community that we continue to work tirelessly to identify all the people responsible for these offences and to bring them too before the courts.

“At Leicestershire Police we continually work to both prevent and detect robberies and burglaries at people’s homes.

“I hope this sentence sends a message out that we will not tolerate these crimes in our community and will take all the actions and investigative work necessary to ensure we find answers for victims and to see that justice is fully served.”