A ‘blacked-up’ reveller wore a supermarket bag and called himself ‘Lidl Wayne’ at a fair – three years after it was slammed for racism over other costumes.

But this year a festival goer was pictured blacked up and wearing a cutout Lidl supermarket bag.

He wore a “Lidl Wayne” sign — a twist on American rapper Lil Wayne.

The event has been slammed by a former Wick resident who says she was outraged after seeing the pictures on Caithness.org.

The woman, who now lives in Edinburgh, said: “There’s a gala every year to raise money for the town.

“People dress up and there is a procession of floats and people walking through the town collecting money.

“The gala happened on Saturday and I’ve already seen photos of two different people who have blacked up.

“And another two people who have dressed up as if they are from India.

“Aside from the obvious racism and ignorance that has happened here this isn’t the first time this has happened.

“There have been several years where people have blacked up but it got particularly bad in 2015 when three people dressed up as Gollys. 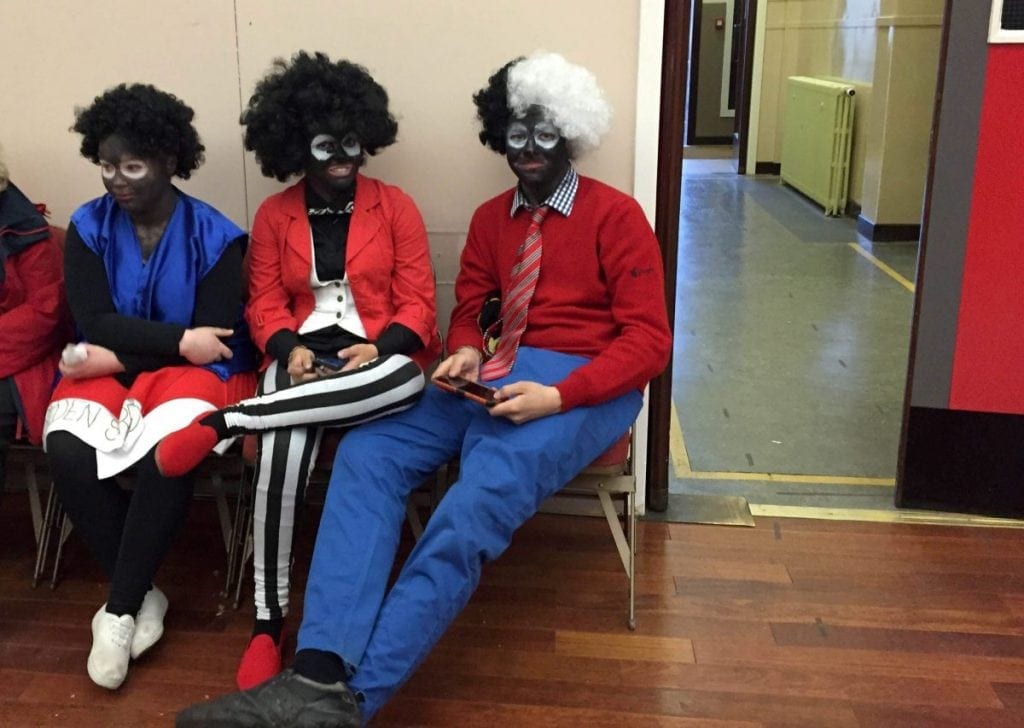 “There were several people, including myself, who were outraged by this, as well as the black face that happens a lot of the time.

“I’m just shocked and ashamed that this is happening in the town I grew up in.

“I don’t want it to just be accepted and brushed off as a bit of fun, people should know how wrong it is.”

The week-long event is held every year to raise money for the town.

Police launched a probe into the incident after a member of the public raised the alarm over ‘inappropriate behaviour’ at the gala in 2015.

Participants register to take part in the parade on the Friday night where they also pick up collection tins.

In 2015 committee members said they are not told in advance what participants plan to dress up as.

The woman, who asked to remain anonymous, lived in Wick when the race row erupted in 2015 and said she is shocked to see it happening again. 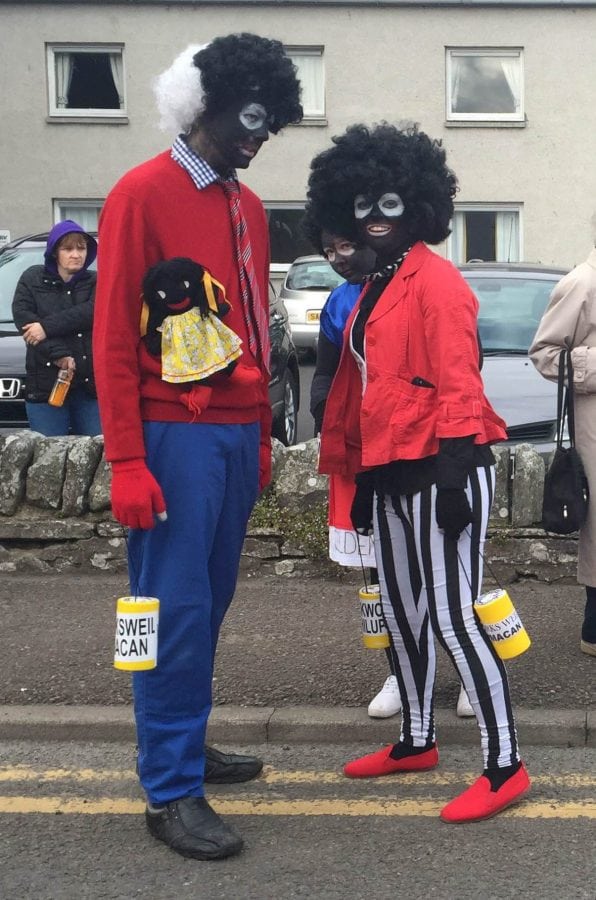 She said: “The last time people did black up people didn’t see it as an issue. They are so ignorant they have just done the same thing again.

“It has shocked me that it’s happened again.

“The guy has tried to dress up as Lil Wayne. I think he’s either wearing facepaint or boot polish to black up his skin and is in a dreadlock wig.

“I think Wick is so lacking in diversity, so there is no one to call them out on it.

“After it happened in 2015 it was said steps would be taken to monitor what people were going to dress up as – but the committee just seems oblivious to it.

“They seem really unwilling to change, they just defend it by saying it’s just a bit of fun, but it’s a horrible tradition.”

The Wick Gala committee and Police Scotland have been contacted for comment.