Stephen Walker, 55, pleaded guilty to fifteen counts of blackmail - including threats to sell details of a major company's customers, and threatening to kidnap someone's family members.

A prolific blackmailer has been jailed after investigators discovered he was behind fifteen different scams.

Stephen Walker, 55, pleaded guilty to fifteen counts of blackmail between October 2017 and May this year – including threats to sell details of a major company’s customers, and threatening to kidnap someone’s family members.

He was arrested after trying to blackmail a ‘well-known business’ with headquarters in the city in May, police say.

Walker had sent a letter to the CEO demanding £150,000 and threatened to sell a million of the company’s customer’s details.

Police and the National Crime Agency arrested him and seized copies of letters sent to a number of victims between October 2017 and May this year. 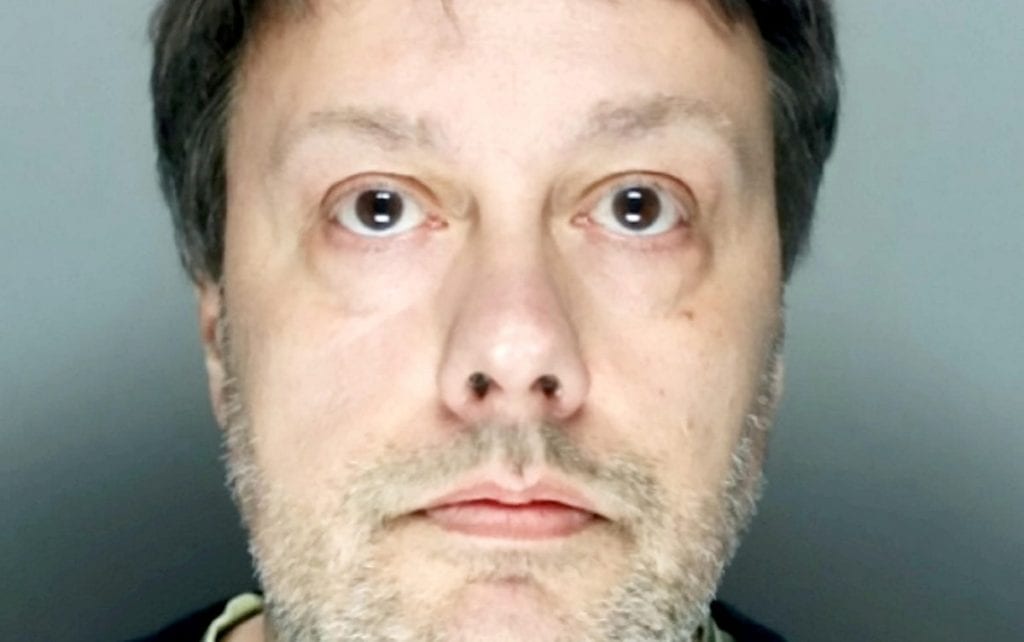 Investigators discovered that an extortion involving a threat to kidnap family members was made using fake but damaging information.

A phone linked Walker to other scams in other parts of the UK, but predominantly in London.

It is not clear if Walker ever received money from the blackmailing.

Walker, of Woodford Green, east London, was jailed for five years and six months for fifteen counts of blackmail at Inner London Crown Court on October 11.

Detective Constable Yagmur Koz from the City of London Police said: “This sentence shows that, while offences of this nature may seem intimidating, they can be investigated and offenders can be brought to justice. 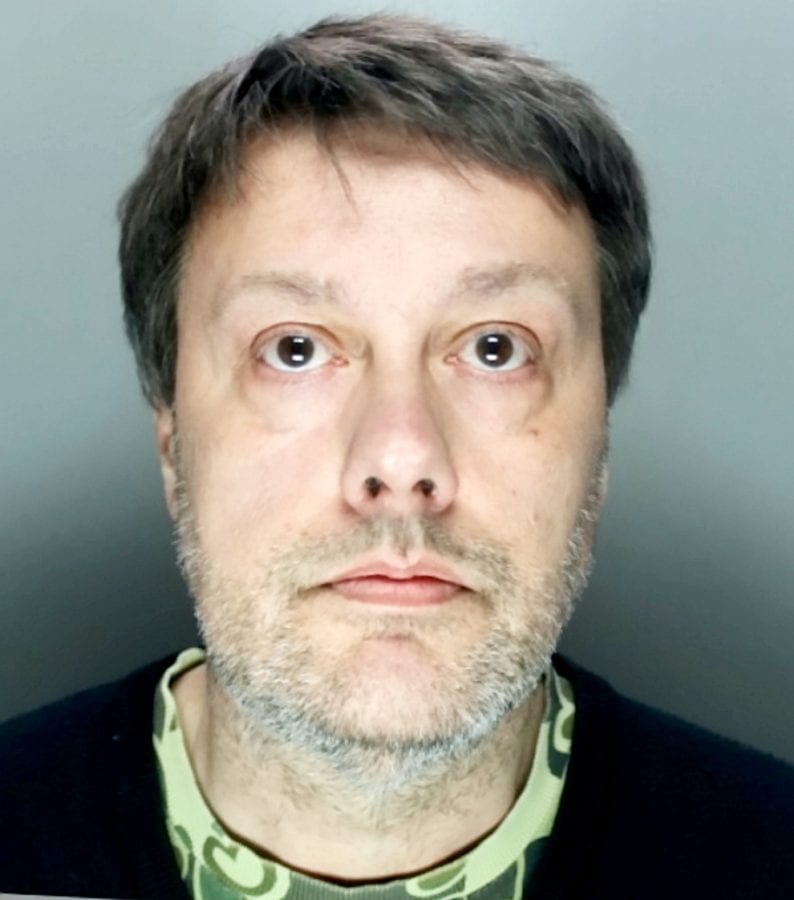 “We have worked closely with the Metropolitan Police and the National Crime Agency so we could uncover the true depth of Walker’s offending and we hope this sentence brings some comfort to his victims.

“We would encourage any individual or organisation which finds themselves in a similar position to report it to their local police force immediately – don’t keep it a secret.”