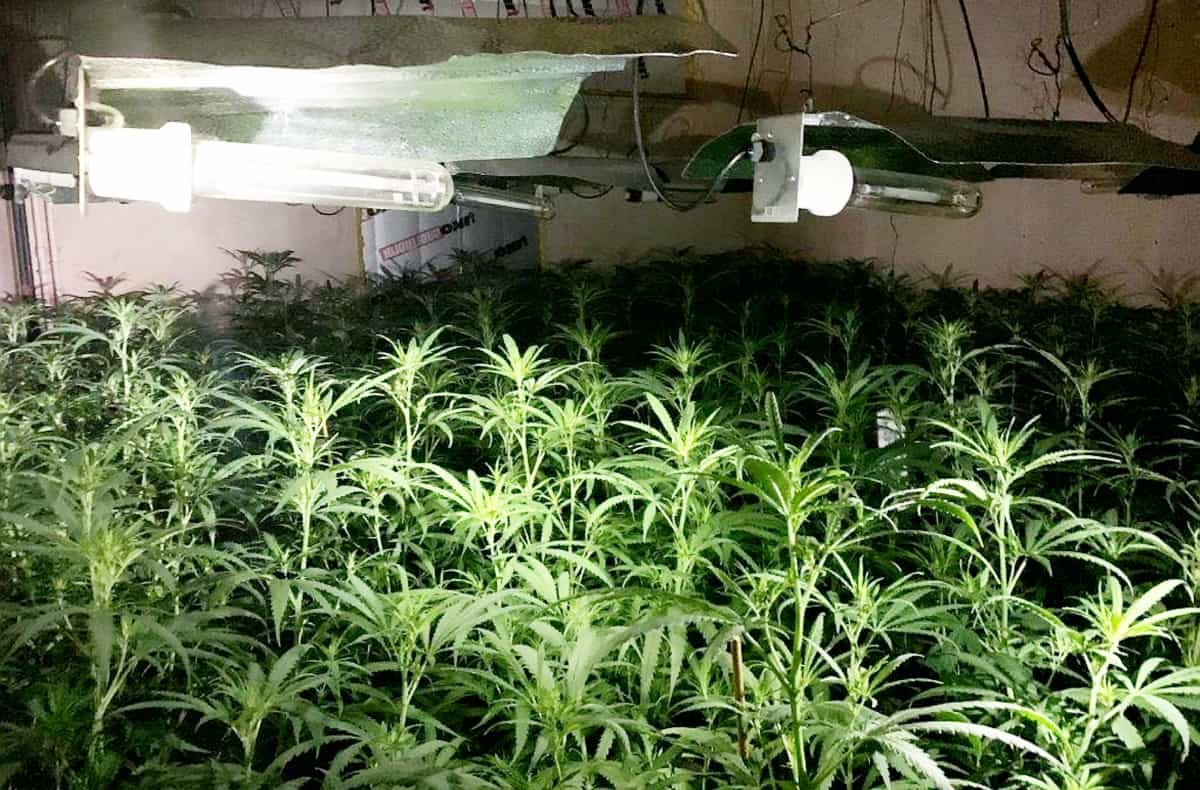 Police are in high spirits after discovering and dismantling a cannabis factory – worth more than a million pounds.

Crooks turned an abandoned hospital into a massive cannabis factory – growing more than a thousand plants across 30 rooms.

They reckon the plants have an estimated street value in excess of £1,000,000, and officers have already removed all the equipment and drugs.

Despite a large number of people obviously being involved in the illegal growing operation, Redbridge Police have yet to make any arrests.

Detective Inspector Gareth Gilbert said: “Taking such a large drug haul off the streets is a great catch for the Met.

“Violence is one of the main by-products of the illegal drug industry, so it is imperative that we continue to tackle this problem head on.

“We will continue with our enquiries to establish who was the architect of this illegal operation and who was involved in maintaining it.”