A “predatory” assistant headteacher was caught with thousands of indecent images of children – and photos of pupils taken around a school. David Allison, 48, “deceived” parents and colleagues into believing children were safe, police said. He was jailed for three years and placed on the sex offenders’ register for life. Allison, of Chertsey, Surrey, […] 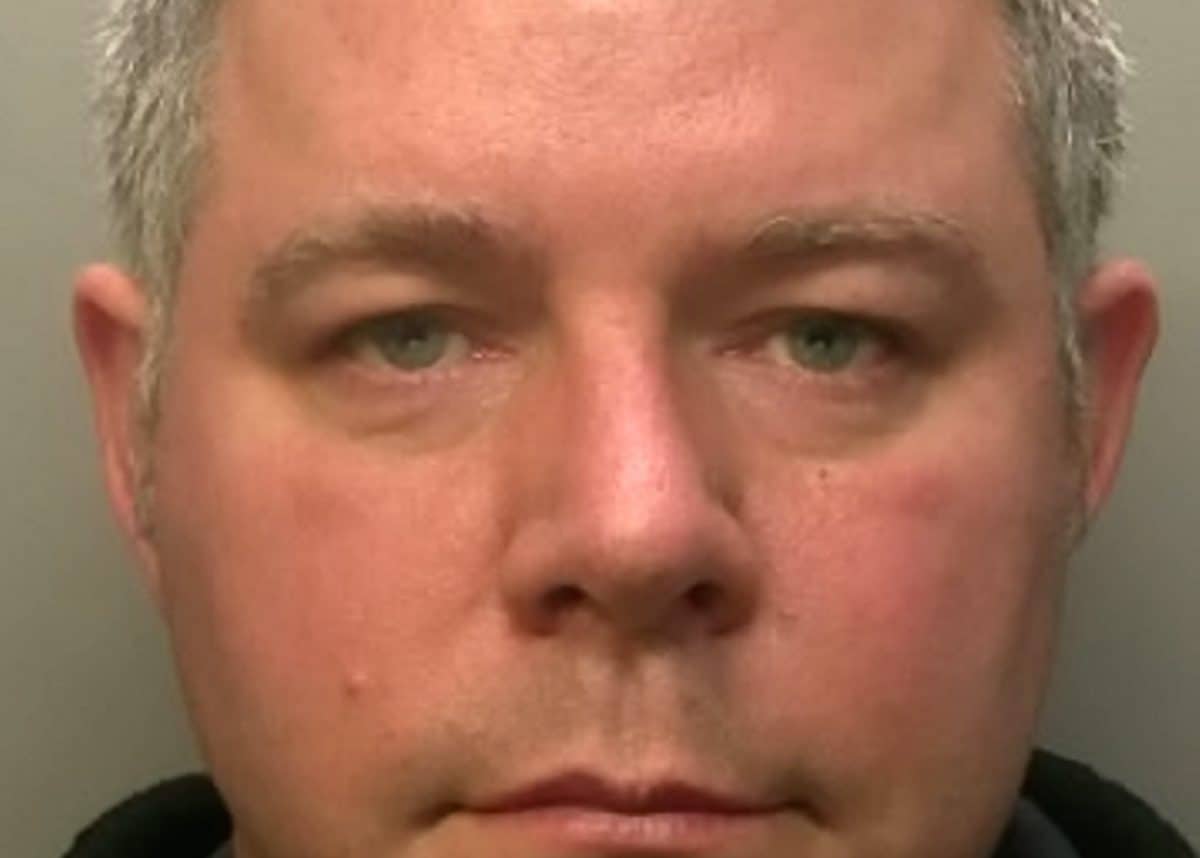 A “predatory” assistant headteacher was caught with thousands of indecent images of children – and photos of pupils taken around a school.

He was jailed for three years and placed on the sex offenders’ register for life.

Allison, of Chertsey, Surrey, was arrested on November 29 last year after police raided his home.

They seized numerous electronic devices containing a stash of indecent images, and he was charged and remanded into the custody the next day.

He admitted three counts of making indecent images of children, one count of taking an indecent image of a child and two counts of voyeurism, and was jailed last Friday.

“We also recovered images of numerous children taken and recorded around the school.

“These indecent images showed the girls’ underwear and had been taken without their knowledge.

“In working with the school extensive work was carried out by detectives in order to identify victims and ensure that the children and their families could access any specialist support they needed.

“This man blatantly abused his position of trust, giving innocent pupils a false sense of security. He allowed them to believe they were safe from this sort of exploitation and deceived parents and work colleagues alike.

“We have now put a stop to his predatory behaviour and prevented him from continuing with his criminality.

“The sentencing of this individual sends a message to those abusing a position of trust that you will be caught.

“Whilst this won’t reverse what he has done, putting this man in prison will ensure his offending does not continue.”