The beech hedge, which stands taller than 30m, was planted in 1745 and is a magnet for tourists since being recognised by the Guinness Book of Records

The owner of the highest hedge in the world, which was last cut nearly 20 years ago, is facing a £90,000 bill for getting it trimmed. 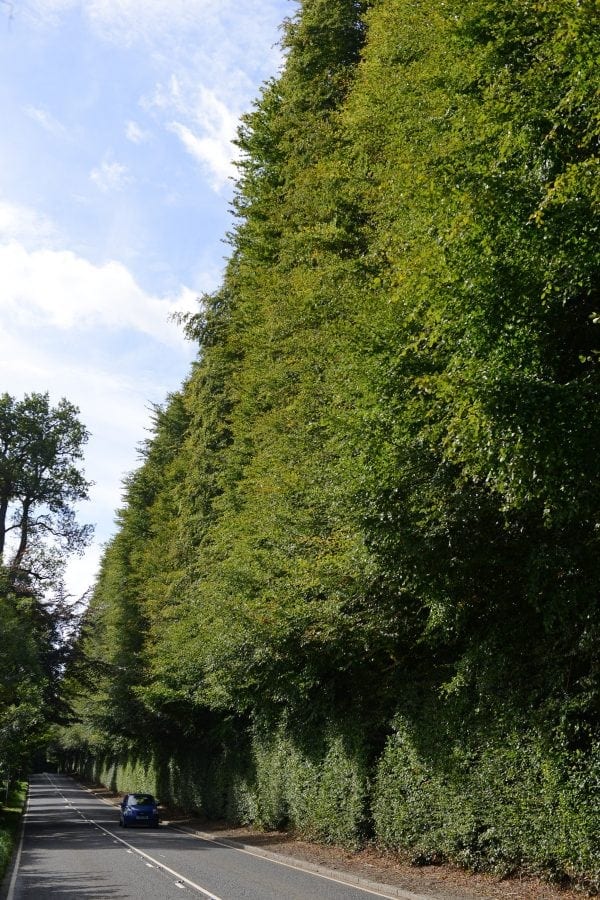 It is a magnet for tourists since being recognised by the Guinness Book of Records as the highest hedge in the world.

Considered “iconic” by neighbours in Meikleour, Perthshire, the hedge has not been cut for 18 years due to lack of funds.

The costs include managing traffic on the A93, accessing the hedge via a hydraulic platform, and the labour to cut and shape it. 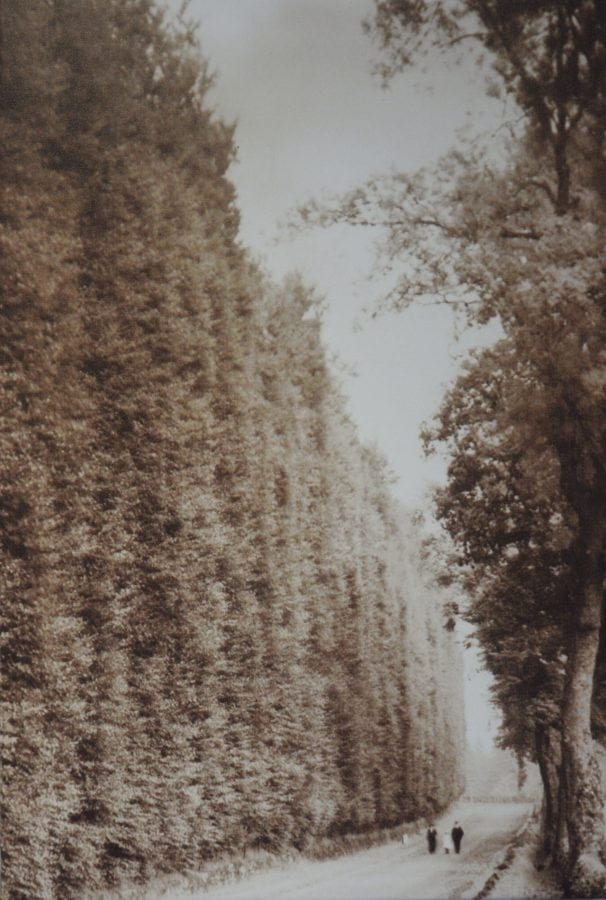 His wife Claire Mercer Nairne, 45, said: “In the past it was quite straightforward – Meikleour estate did the work of cutting the hedge by hand.

“We just hired a hydraulic platform. If I remember the tourist board helped us out.

“It was perfectly manageable, considering it was every ten years.”

But by 2010 the costs had ramped up, as traffic management now had to be paid for separately – and with the job lasting six weeks, it was decided not to do so. 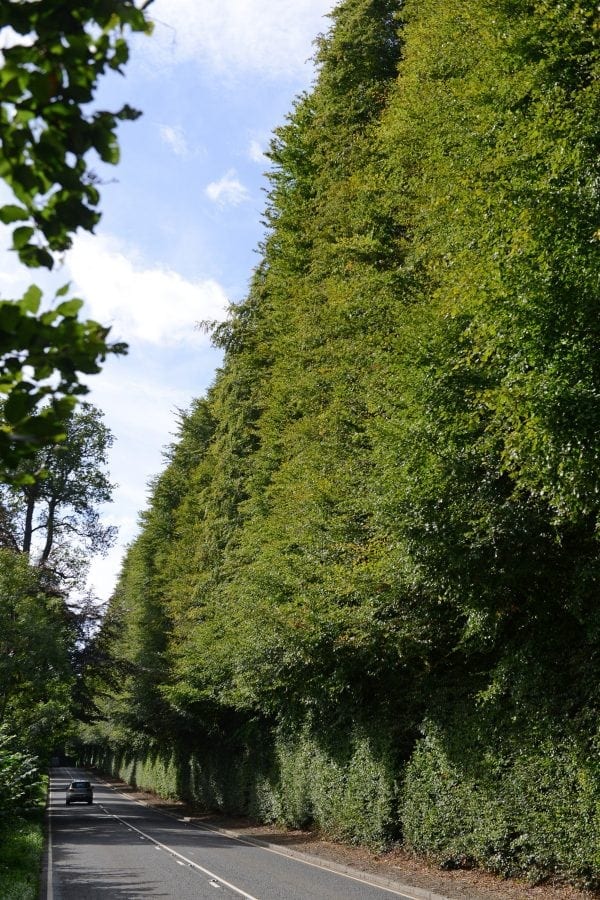 The mum-of-three added: “I thought ‘this is really not going to work’ – the big chunk was traffic management.

“It has become a very big job and a very difficult one.”

The hedge was planted by her husband’s ancestors in memory of soldiers who died in the Jacobite War.

Mrs Mercer Nairne was hopeful that the local authority, Perth and Kinross Council, might chip in with the cost of traffic management as it was within their remit.

She said: “In the grand scheme of things, I think it is a good tourist attraction.

“It would benefit the village.

“If we wait for too long, the hedge won’t be a hedge anymore – it will be a group of trees.” 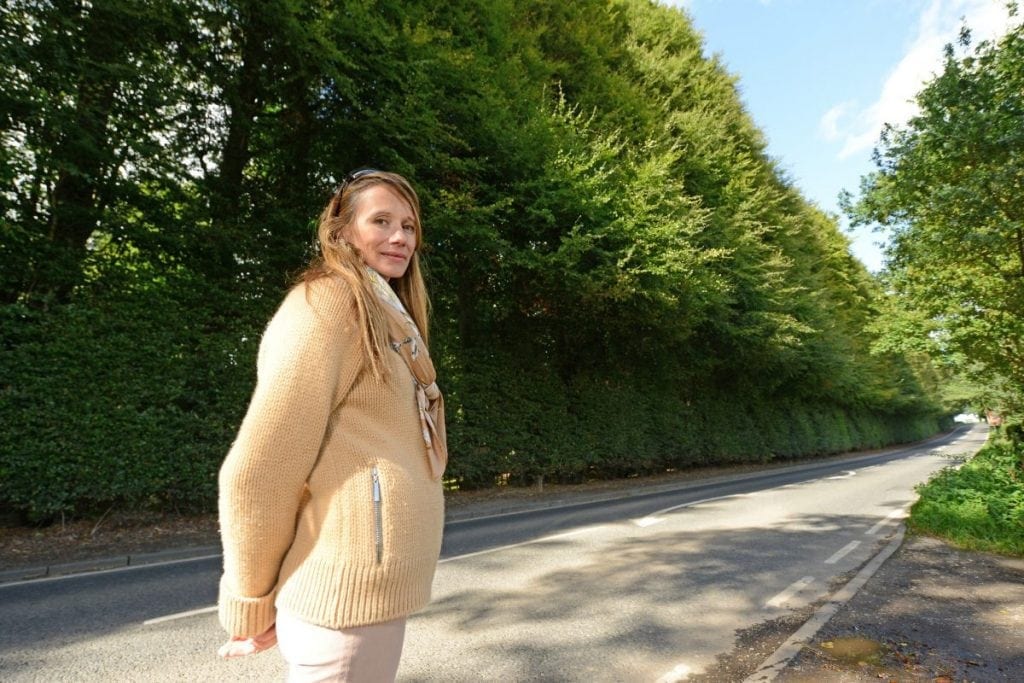 A spokesman for Perth & Kinross Council said: “We are happy to discuss how the council can help with this. We’d ask Mr Nairne to get in touch with us to discuss his proposal further.”

SNP councillor Grant Laing, for Strathtay who called the hedge, an “iconic natural phenomenon”, and said he wants to see it trimmed and back to its natural glory.

He said: “I live near the hedge and pass it often. You always see people parked up taking pictures of it – lots of tourists are aware of it and it’s significance.

“I am not blaming anyone for the state of the hedge, but £90,000 for the owers is a lot to fall on their shoulders.

“It’s 18 years since it was cut and we are going to lose it if we don’t do something soon.

“I think it’s such an important landmark and it took 250 years to get to that state – it’s not like we can just plant a new one.” 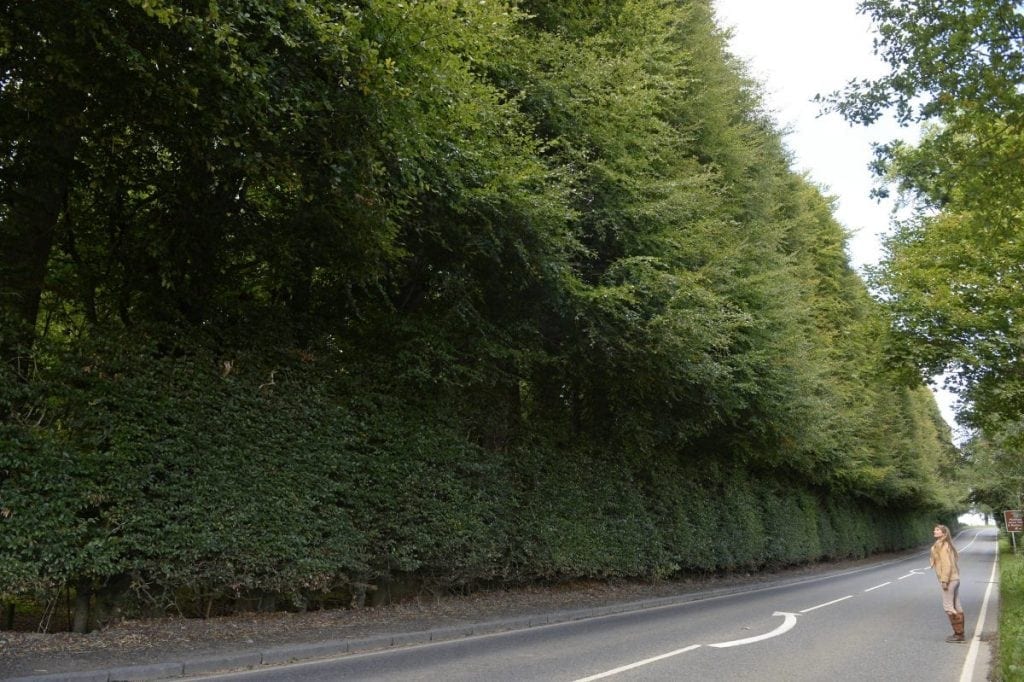 A VisitScotland spokesman said: “Visitors come to Perth and Kinross for many reasons, namely its stunning landscapes, scenery and rich history.

“To be home to the highest hedge in the entire world is a significant achievement and certainly a unique and popular experience for visitors to the region.” 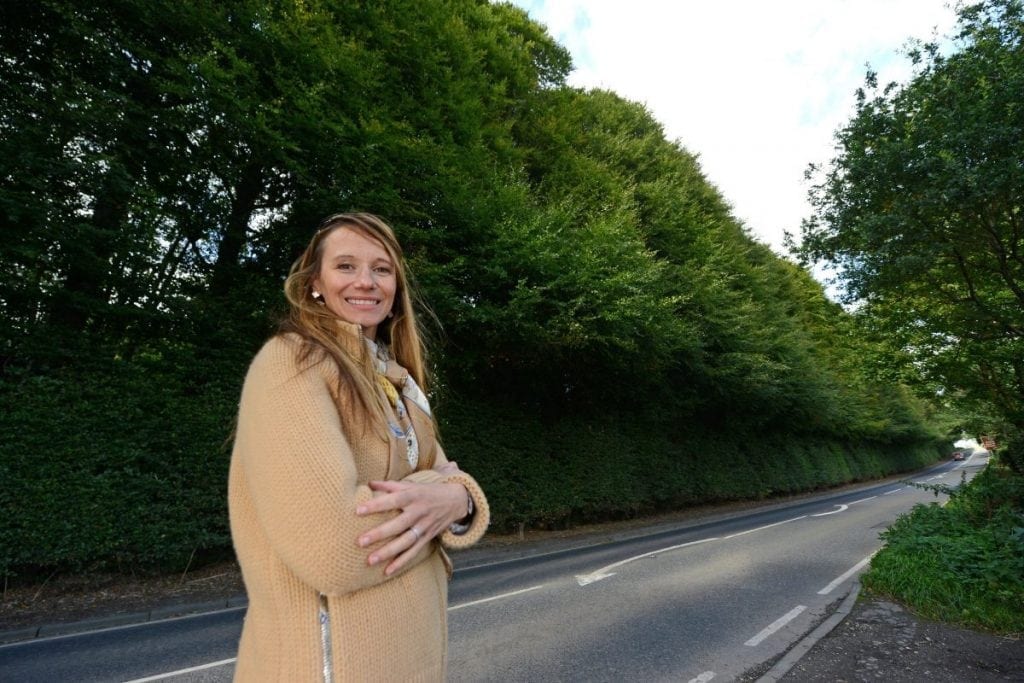 “There is no doubt that natural heritage is a big part of why tourists come to Scotland and this is one of Perthshire’s iconic signature locations.”