Max Bates-Spiers, from Kent, died suddenly in a house in Poland in 2016 - days before he was due to speak at a conference about conspiracy theories and UFOs.

Police investigating the death of a conspiracy theorist are facing disciplinary proceedings it has emerged, as the incident continues to be unexplained.

Max Bates-Spiers, from Kent, died suddenly in a house in Poland in 2016 – days before he was due to speak at a conference about conspiracy theories and UFOs.

The 39-year-old is said to have vomited black fluid shortly before his death. But Polish authorities initially recorded he had died from natural causes.

A second post-mortem examination when his body was returned to east Kent proved inconclusive.

And now a coroner in Canterbury has now revealed that Polish police are facing disciplinary action for their handling of the case.

Max’s inquest was originally opened in December 2016 and adjourned until last November. But coroner Alan Blundson said at the time that he did not have enough information to proceed with the full inquest.

At a pre-inquest review held at The Guildhall in Sandwich this week, Mr Blundson also heard there were discrepancies in accounts given by the emergency services at the time of Max’s death. 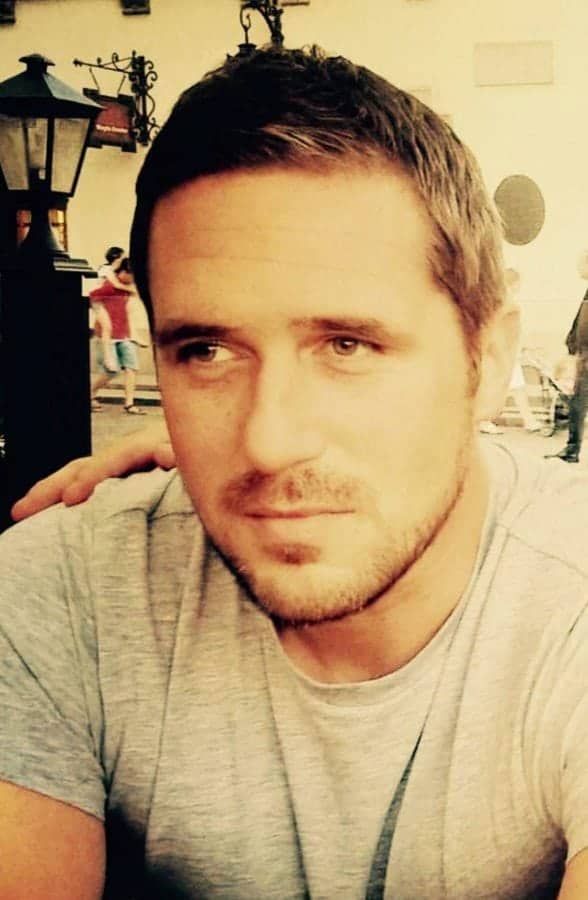 The father-of-two was said to have sent a text to mum Vanessa Bates-Spiers shortly before he died saying: “Your boy’s in trouble. If anything happens, investigate.”

It is hoped witnesses in Poland, who have submitted statements but are not obliged to attend, will give their evidence at the inquest in January via Skype.

Vanessa suspects her son – who made a name for himself in the shadowy world of conspiracy theorists and sought to expose government cover-ups – may have been murdered because his work “made him enemies”.

Originally from Canterbury, Max was a former classmate with the actor Orlando Bloom.

He lived between America and Kent for a few years before jetting off to Poland.

Max had been working with science fiction writer Madlen Namro and Monika Duval, who he is also believed to have been staying with whilst in Poland.

Amongst other theories he held, Max believed Nazi’s and Zionists were working in alignment and that there was a secret underground alien base in New Mexico that used children for their ‘pure energy’.

Speaking after today’s hearing, Vanessa said the hardest thing to cope with is the uncertainty surrounding her son’s death.

She said: “My son should be here. He was very fit and healthy when I said goodbye to him. He was in great health.

“His death was an enormous blow. I didn’t expect him to go to Poland and not come back.

“He definitely suspected that some of the people he was with were not trustworthy.
“As long as we get to the truth, that’s all any mother would want.”

The Foreign Commonwealth Office (FCO) previously said it was not investigating the death as it had happened abroad and it had no jurisdiction.

The full inquest is due to take place the Archbishop’s Palace in Maidstone for three days in January next year.