A life-extending drug for people suffering from a fatal lung disease will be withheld from patients until they are on their DEATH BED. The National Institute For Health and Clinical Excellence (NICE) announced on the day of the General Election that Pirfenidone would only be used on people suffering from Idiopathic Pulmonary Fibrosis (IPF) when […] 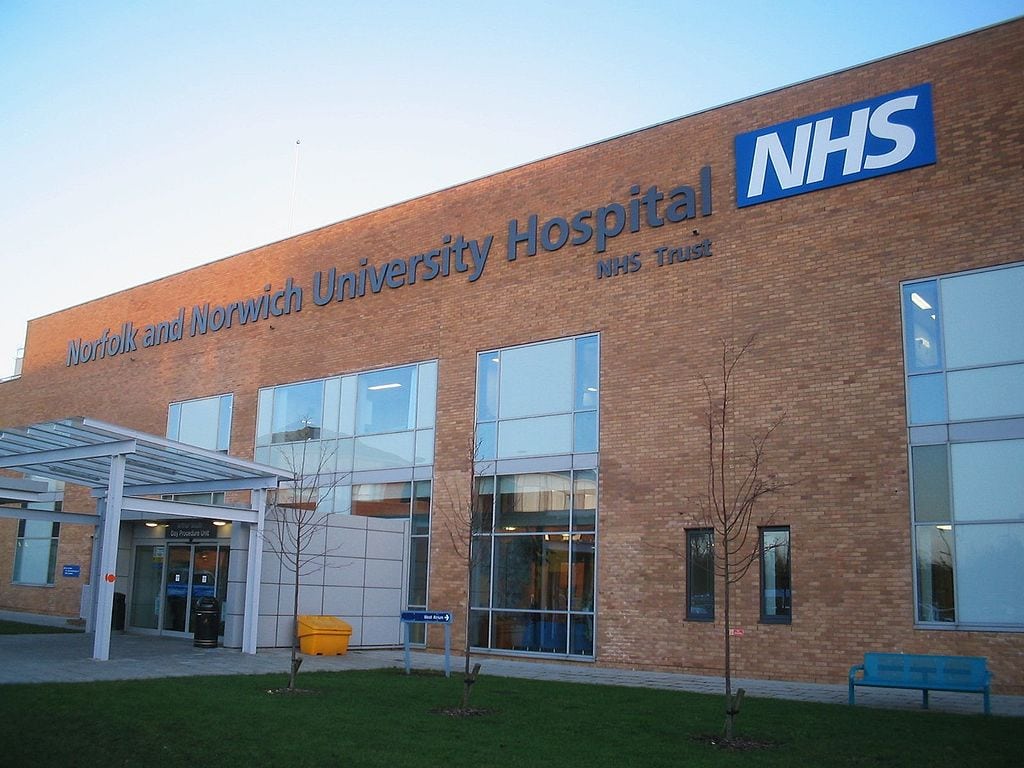 A life-extending drug for people suffering from a fatal lung disease will be withheld from patients until they are on their DEATH BED.

The National Institute For Health and Clinical Excellence (NICE) announced on the day of the General Election that Pirfenidone would only be used on people suffering from Idiopathic Pulmonary Fibrosis (IPF) when they have 50-80% lung capacity left.

That means it will only be reserved for people with severe cases of IPF and NOT prescribed on the NHS for people in the early stages of this fatal lung condition.

The lung disease – which has no known cause or cure – has a prognosis worse than many cancers, causing a build-up of scar tissue in the lungs which makes them thick and hard and less able to take in oxygen.

A study from the British Lung Foundation (BLF) found approximately 32,500 people are currently living with the disease, which kills about 5,300 people a year.

Pirfenidone works by reducing lung fibrosis through downregulation of the production of growth factors and procollagens I and II.

In 2013, NICE recommended pirfenidone for patients with moderate IPF.

Without treatment, people with IPF on average only live for around two to five years from diagnosis.

Dr Penny Woods, Chief Executive of the BLF, said: “The decision today by NICE to continue denying some IPF patients access to a life-extending drug until their disease gets worse is extremely disappointing.

“It is inhuman to require someone to slowly deteriorate and have a poorer quality of life before they can be treated – and a choice that defies all common sense.

“This is another example of where proven interventions for respiratory patients are not being prioritised.

“We need a taskforce for lung health to look at these issues across diseases, and put in place a five year strategy to improve outcomes for the 12 million people affected by lung disease in the UK.”

According to the NICE announcement, Pirfenidone is recommended as an option for treating idiopathic pulmonary fibrosis in adults only if:

– treatment is stopped if there is evidence of disease progression (an absolute decline of 10% or more in predicted FVC within any 12-month period).

IPF is the commonest form of interstitial lung disease; a group of disorders characterised by inflammation or fibrosis of the interstitial space.

Although considered a rare disease, IPF has been becoming more common in both the UK and the US over the last 30 years.

During the last decade the condition has, in the UK, been responsible for approximately 5000 deaths a year – or put another way, 1 in every 100 deaths in the UK each year is due to IPF.

The disease tends to present with insidious onset breathlessness, which at first is only noticeable on exertion but which over time progresses to the point that most sufferers develop resting respiratory failure.