The 31 year old was hospitalised in Italy following the mishap, according to BMJ Case Reports.

Docs were stunned when a man turned up at their hospital – with a TWO FOOT sex toy stuck up his backside.

It had been lodged there for 24 hours after becoming jammed during sexual gratification.

Try as he might the red-faced 31 year-old just couldn’t get it out – so turned up at A&E next day. 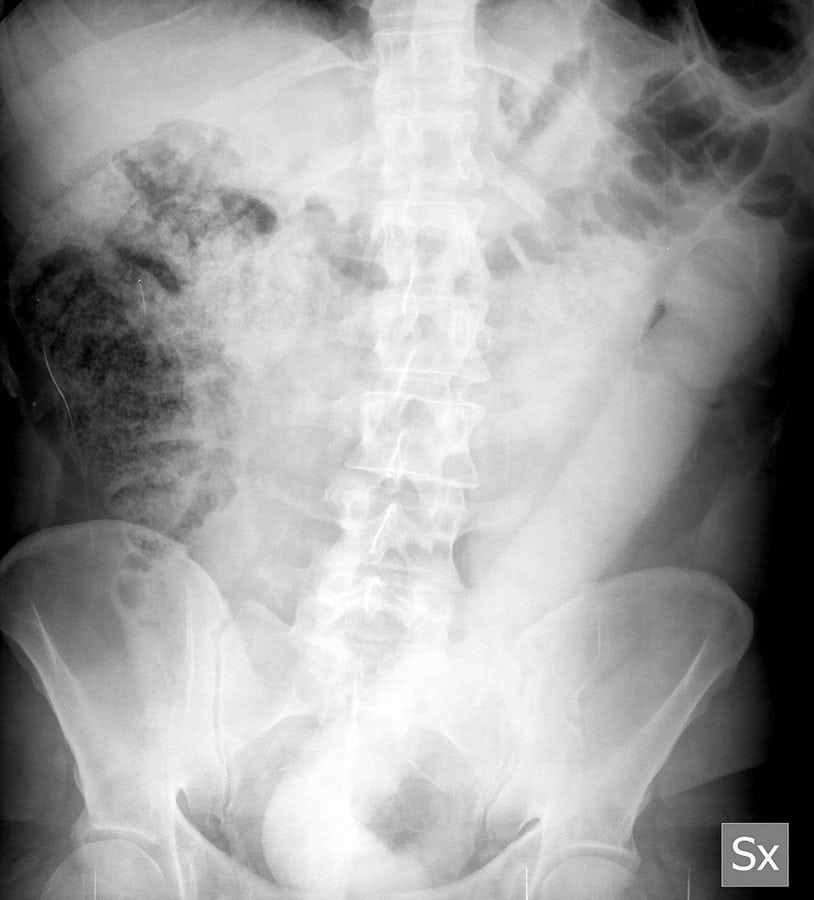 And the grateful patient even wrote a thank you note for the consultants for solving his “embarrassing problem” without having to resort to surgery.

The gigantic rubber gadget just wouldn’t budge using standard methods because it was “too big and smooth”, said the Italian team.

The unnamed patient told medics at the ASST Great Metropolitan Hospital in Milan he had placed the device in his rectum the day before – and it was “not removable by hand.”

After complaining of mild abdominal pain an X-ray revealed the 23 inch (60cm) object in his colon and he was sent to the endoscopy unit where surgeons attempted to remove it.

Dr Dioscoridi and colleagues said the technique didn’t work because of the “rigidity, the smoothness and the large size of the foreign body.”

Usually, surgery is the only remaining option to remove foreign bodies that are stuck. But the new technique may change that.

“This device showed a technical advantage as compared with ordinary polypectomy snares, due to its much higher stiffness.”

The medics said the new technique may be a “valid option” to remove large foreign bodies from the colon and rectum when standard methods for extraction fail.

The patient was allowed home on the same day of the procedure. He reported no lasting symptoms a month later.

There are a range of sexual toys designed specifically for the anus of men and women available on the market. 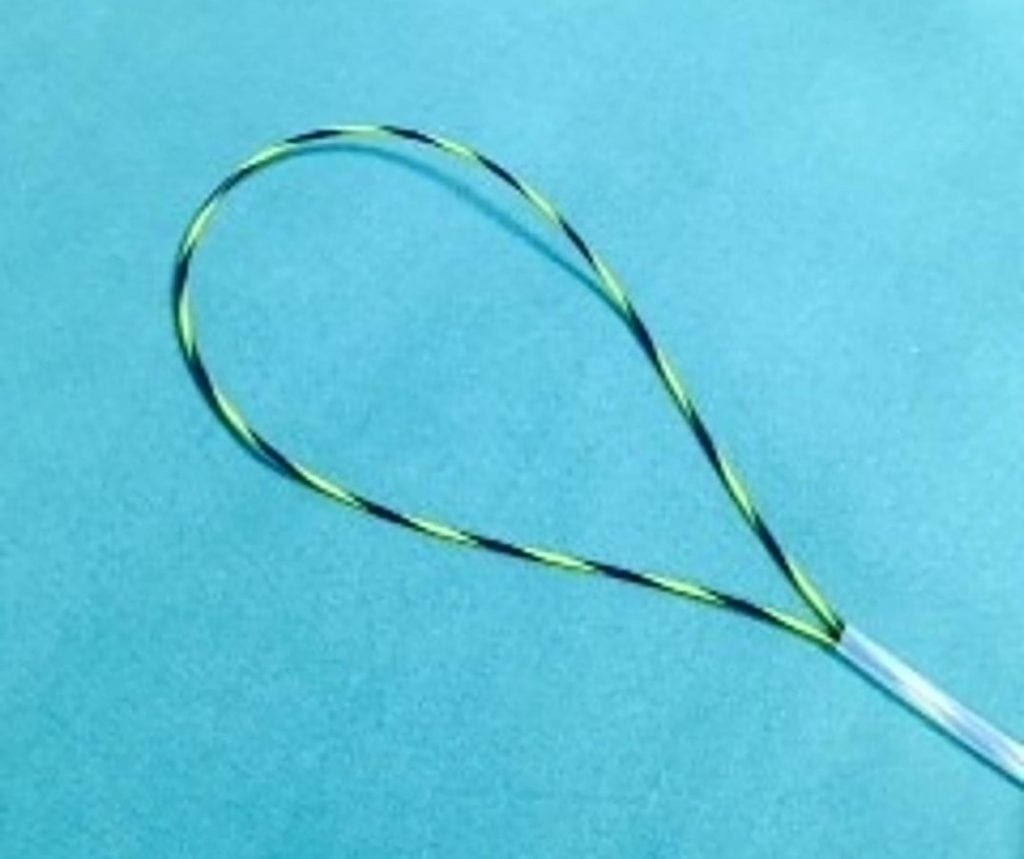 This is because the anus is much more sensitive and requires smoother objects to enter it for stimulation.

But people have long experimented with different objects in their anus – which risk their health.

The patient used the bendy object for sexual gratification when he was drunk, according to the same journal.

Doctors at the Northern Lincolnshire and Goole NHS Foundation Trust revealed he “lost control” of the toy because he was drunk.