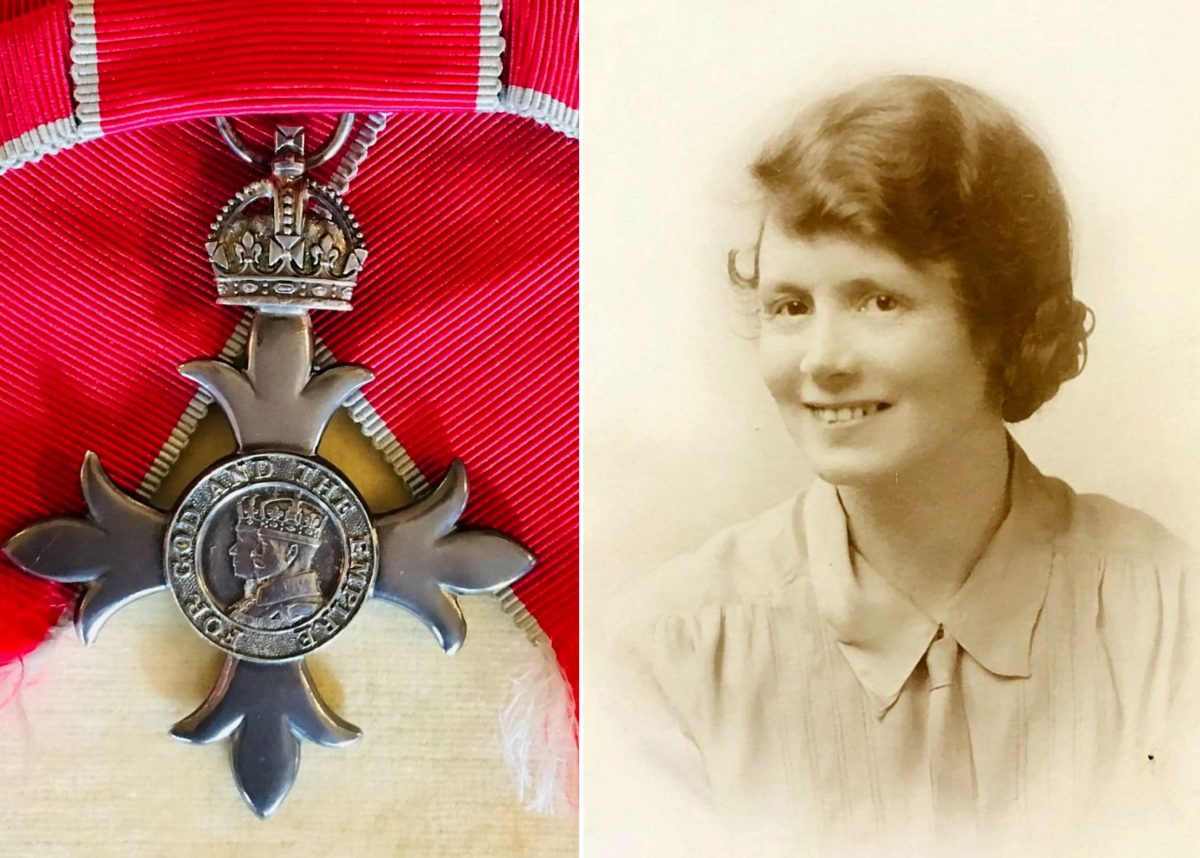 An MBE awarded to a hero nurse who poured sugar in Nazi tanks and smuggled food to islanders during World War Two is being sold at auction.

Annie Elizabeth Thornley, known as Betty, was a matron at Jersey Maternity Hospital when the Germans occupied the Channel Islands in 1941.

According to her family, she braved the wrath of enemy occupiers by smuggling out food from hospital stores to help needy people on the island.

She was also forced to deliver babies by candlelight as the Germans ordered lights out at 11pm.

Her niece, Valerie Deaville, 77, a retired nurse from Burton, Staffs., said: “My aunt disobeyed the Germans and joined other islanders to thwart the enemy occupation.

“For example, she put sugar in German fuel tanks to stop vehicles running well and arranged for the hospital’s DIY man to turn back the dials on the electricity meter as the Germans strictly monitored usage.

“She did everything she could to help the islanders and her patients. She was so kind.

“She even sent food parcels back to Burton to help my mum as I was one of four
children. All of our family are very proud of what she achieved.”

Betty, who was 41 when the Nazis occupied Jersey, started nursing when she was 16 during the First world War.

She cycled every day from her family home in St Peter’s Terrace, Stapenhill, Burton, to reach Derby for her SRN training – an exhausting 28-mile round trip.

Her devotion to duty continued during turbulent war years in Jersey and led to her being awarded an MBE in 1955 for services to nursing.

Now her MBE and letters relating to it from 10 Downing Street and the Lieutenant Governor of Jersey, are being sold at Hansons Auctioneers.

“German forces occupied Jersey from 1940 to 1945 and senior German officers moved into the hospital.

“They had strict rules which made life incredibly difficult for Betty and her fellow midwives.”

The archive includes a letter from 10 Downing Street, dated November 26, 1954, on behalf of the Prime Minister, notifying Betty that she had been recommended for the New Year Honours list.

Her family hope her MBE and archive may be purchased by a museum.

The MBE archive will be sold in Hansons’ Library Auction on October 13 and are expected to fetch up to £300. 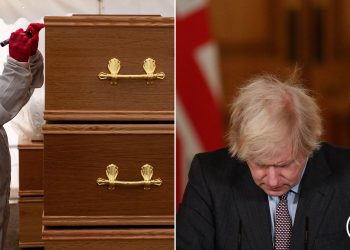