Lee Thompson, 36, hoarded the massive caiman along with 16 live snakes and a scorpion in a bedroom

A man who kept a 4ft crocodile and a number of live snakes in his bedroom is on the run after failing to show up at court.

Police are hunting for Lee Thompson – known as ‘Snake’ – after he was found guilty in his absence for keeping the crocodile without a licence.

The spectacle caiman as well as 16 snakes including cobras, copperheads, pythons and a Madagascar giant hognose, were found in his bedroom in Westcliff-on-Sea, Essex, in January. 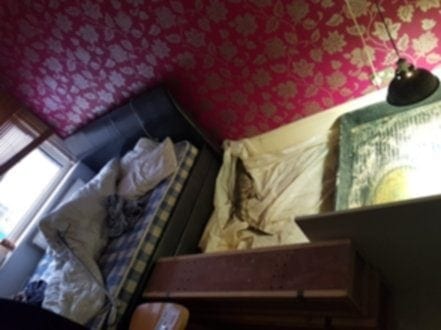 An Essex Police spokesperson said: “We want to speak to Lee Thompson, 36, after he failed to appear at Basildon Magistrate’s Court earlier today, August 17.

“In his absence, Thompson was found guilty of two counts of keeping a dangerous wild animal without a license, two counts of causing unnecessary suffering to a protected animal and two counts of breaching a disqualification imposed after conviction in accordance with the Animal Welfare Act 2006.

“Thompson is also known as Lee Snake or ‘Snake’ and has connections to Wickford, Laindon, Basildon, Westcliff and Manchester. 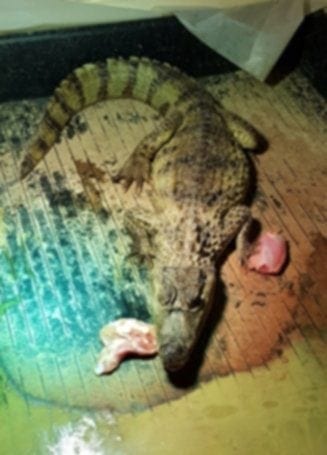 “He is described as being 5ft 8ins tall and of medium build. He has brown eyes and cropped brown hair. 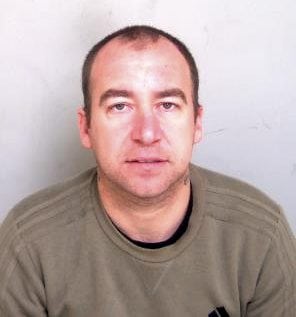 “He has several tattoos including the word ‘snake’ on his neck, a scorpion on the left side of his head and a snake on the right side of his head, an eagle with the word ‘mum’ on his upper left arm, a snake on his left arm, celtic bands on both arms and a Manchester United badge on his right hand with the names ‘Olivia’ and ‘Mason’ accompanying it.”