Magistrate’s son who robbed schoolboy at knifepoint has dodged jail 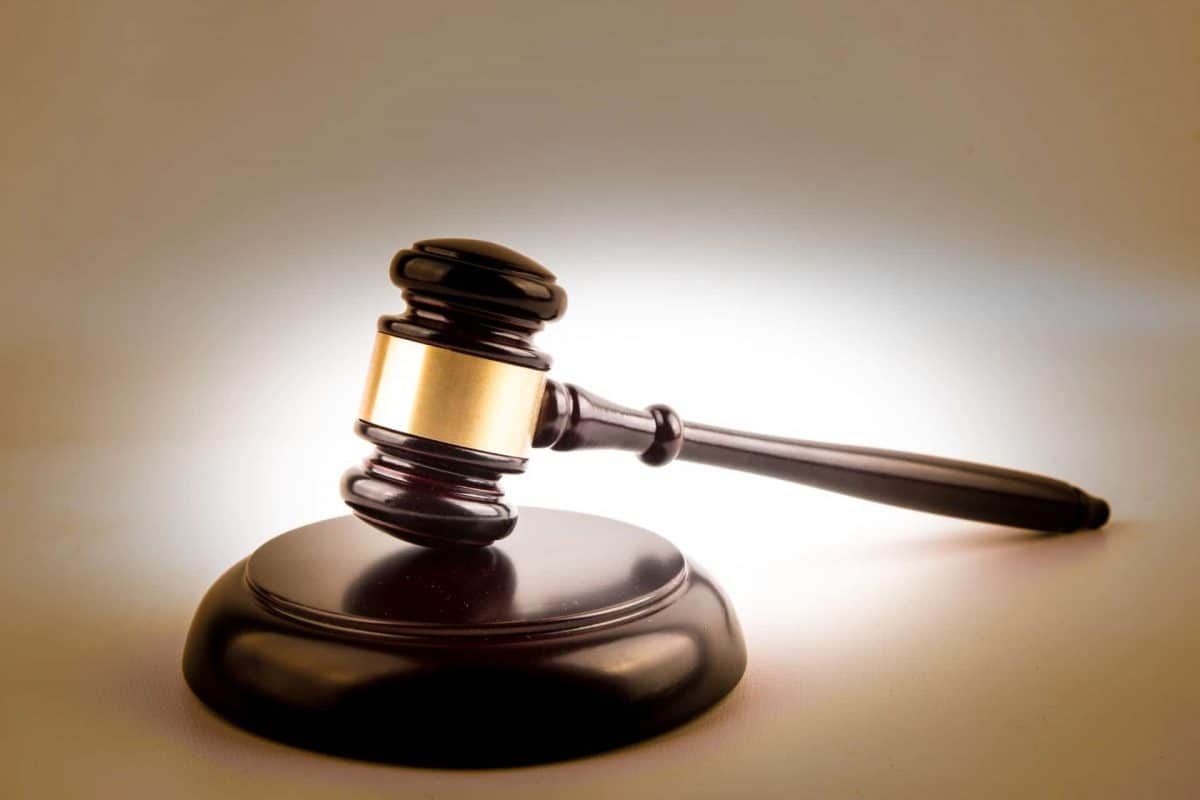 A magistrate’s son who robbed a schoolboy at knifepoint was spared jail – after a judge heard he had put his long-suffering parents “through hell.”

Njie-Morgan, whose father is a lay magistrate, was with friend Kieran Garricks-Ferguson, 19, when they attacked the youngster in a park.

The thugs were caught when CCTV captured Njie-Morgan wearing the stolen garment following the robbery in August 2017.

Both men denied robbery but changed their plea and also admitted possessing a bladed article on the first day of their trial on Thursday (21/11).

They were both handed 22-month sentences, suspended for 18 months and ordered to do 150 hours of unpaid work at Warwick Crown Court.

Judge Peter Cooke told them: “The two of you subjected a lad of only 14 to the most horrible ordeal because you had your eye on his gilet.

“It was an expensive item, but that is not the point.

“The significance of the offence is what you put him through in your determination to steal it. It was a truly horrible offence.

“Your case presents me with a real dilemma.

“We have the gravity of the offence, and that neither of you had the sense and courage to admit it until a late stage.

“But we also have the quite striking personal mitigation for the two of you of two years not only not re-offending, but reshaping your lives into young men your parents can be proud of.

“The public interest at this juncture would not be served by taking two young students and turning them into two young prisoners for what they did at the age of 16.”

The teenage victim was walking with a friend through Jubilee Park in Henley-in-Arden, Warks., when he was attacked from behind.

Garricks-Ferguson grabbed him in a headlock and threw him to the ground, causing him to hit his head, then picked him up and demanded the designer gilet he was wearing, which had cost £420.

As he made his demand, Njie-Morgan backed him up by asking: “Shall I get it out?”

When the boy handed over the top, they turned their attention to his friend and demanded his gilet as well, but he refused to take it off.

Njie-Morgan again asked: “Shall I get it out?” before pulling out a Stanley knife which he passed to Garricks-Ferguson.

The pair fled when two dogs bounded over to them as they were attacking the boys but were caught on the park’s CCTV wearing the gilet.

Police raided Njie-Morgan’s home in Acocks Green, Birmingham, where they found the gilet.

He and Garricks-Ferguson, of Solihull, were arrested in November that year.

The court heard Njie-Morgan had a previous conviction for attempted robbery, possessing a bladed article on school premises and an offensive weapon.

Adam Western, defending Njie-Morgan, said: “The offence is now two years and three months ago. This period of offending is now firmly behind him.

“His father is a lay magistrate in Birmingham.

“He has described how his son has put him and his mother through hell, but he was anxious for me to know how he believes his son has turned his life around and is a different young man.”

Graham Henson, for Garricks-Ferguson – who has no previous convictions – was now studying for a BA in graphic design.

He said: “He has been doing voluntary work with a charity which helps troubled children, and he is fervent in his hope to go back to college to carry on with his course.

“If he had appeared in court two years ago, it is almost inevitable he would have lost his liberty.”