The reality star appeared at Bromley magistrates court this morning.

by Ben Gelblum
in Automotive, Must Reads, News, Tech & Auto

Reality TV star Katie Price has denied being twice over the drink drive limit when she crashed her pink Range Rover into a bush and a parked car, a court heard.

Price, 40, pleaded not guilty at her first court appearance today meaning she will stand trial in front of Magistrates.

The court heard she was breathalysed as having 69 micrograms of alcohol in 100ml of breath on October 10 last year. The legal limit is 35mg per 100ml.

Prosecutor Kate Seal confirmed the issues in the case are whether Price was driving in Shooters Hill, Woolwich, at the time of the incident.

It was said there is CCTV from a block of flats that may capture some of the incident. 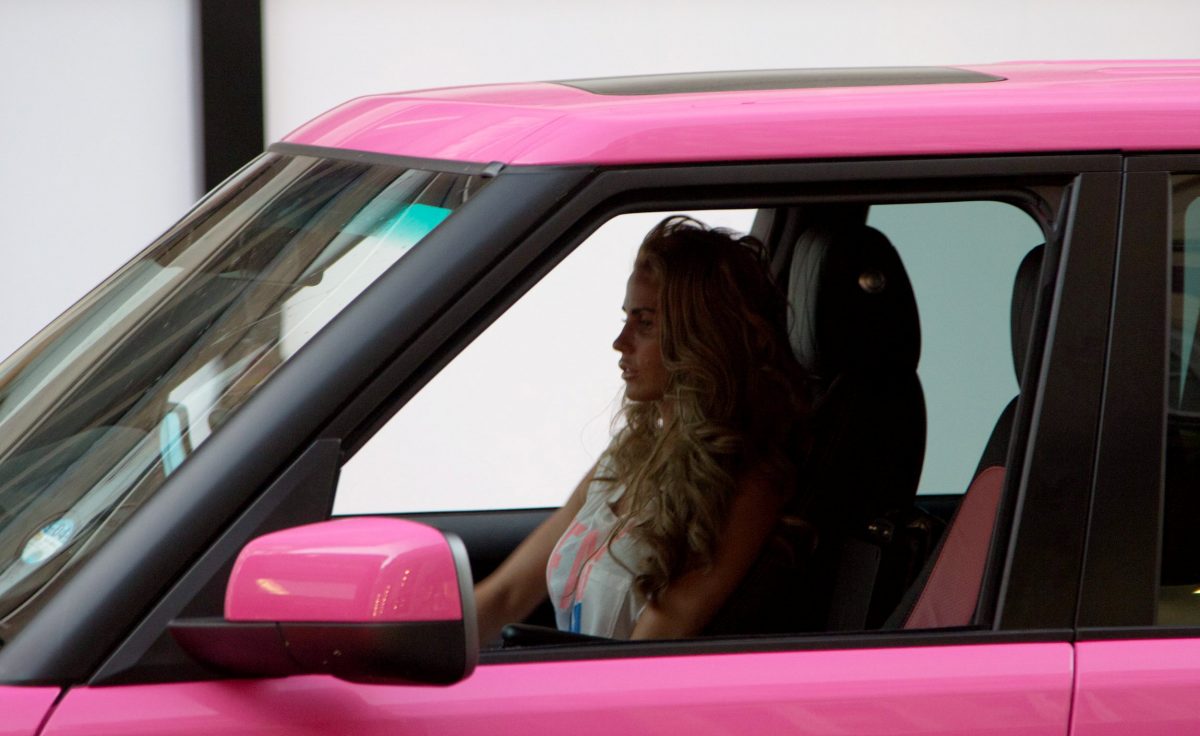 Judge Dean said: “There’s CCTV from the block of flats that the gentleman lives in.

“He woke up and went to look out his window, he saw his car.

“He went down that day and inspected his car and found pink paint on his black car.

“He concluded an accident of some kind occurred.

“CCTV appeared to show a pink Range Rover in the vicinity of his car.

“The Crown are presumably going to say Miss Price was intending to drive. There’s one accident is there a second accident?”

The judge ignored her request at the beginning of the hearing to not state her address in open court as is normal court protocol. 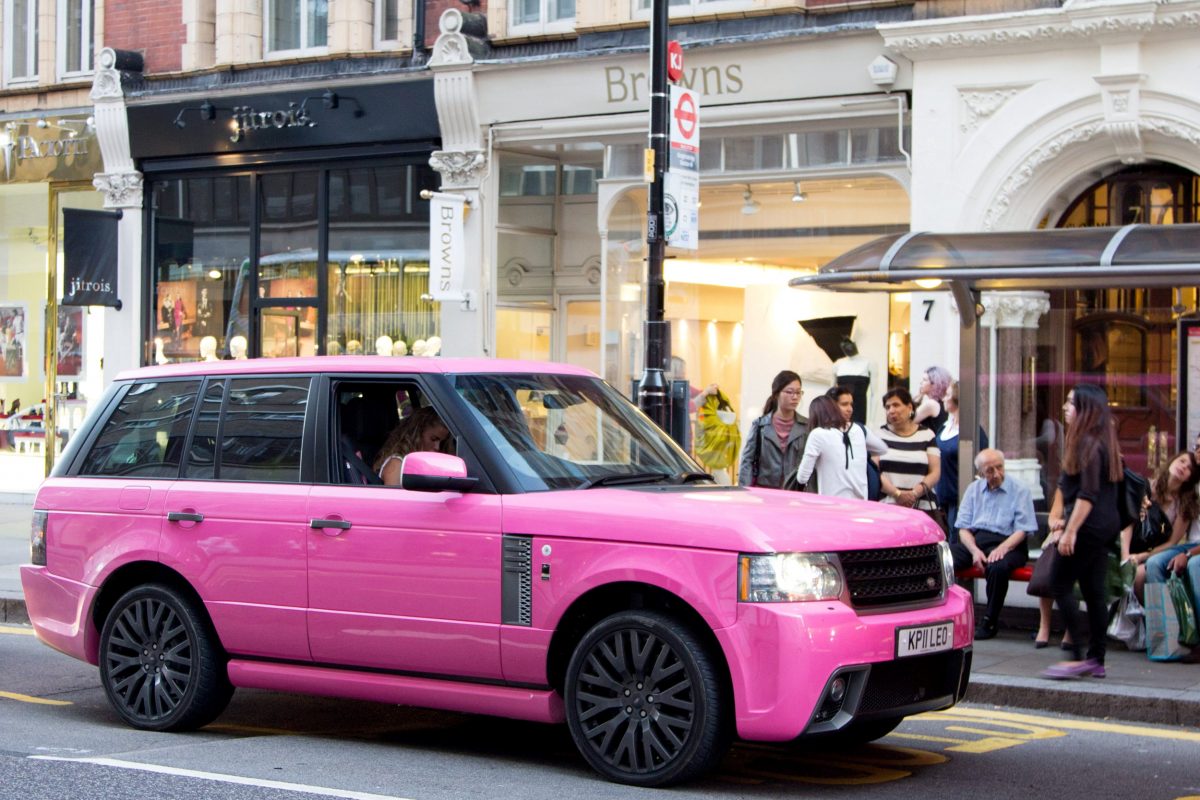 She said: “There are press in court and I don’t want them to know where I live.”

Her solicitor said: “The position is she has been trying to become anonymous for some time.”

District Judge Nigel Dean said: “I think the public and members of the press are entitled to know the address of the defendant. All defendants are treated equally.”

Price then gave her address as a residence in Worthing, Surrey saying: “As long as you guys don’t publish this.”

Judge Dean granted Price bail until her next appearance.

He said: “I’m granting you bail to return not here but Bexley Magistrates’ Court at 9.30 in the morning on 25 February.”

She will next appear at Bexley Magistrates’ Court in February for her trial.