Daniel Webb, founder of Wiltshire 999s, came across a man allegedly attacking a woman outside a branch of TK Maxx in Swindon, Wilts and gave chase

A journalist chasing a story helped apprehend a suspect who was out-running the police.

Daniel Webb was passing on his bike when he came across an alleged assault outside a branch of TK Maxx in Swindon, Wilts.

He watched police chase the man down the road before realising they were struggling to catch up.

So he raced after the man on his bike and managed to detain him 30 seconds before a police dog handler arrived armed with a Taser. 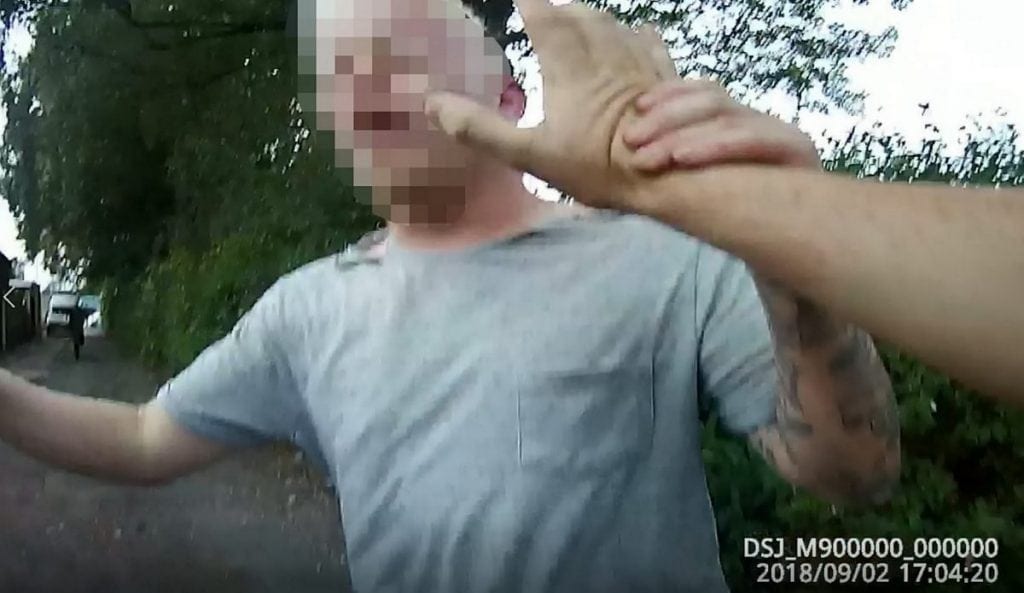 Daniel, founder of breaking news service Wiltshire 999s, said: “When I saw four police officers chasing a man down the road, I started to follow the foot pursuit with my journalist hat on.

“But when I noticed officers were being out-run by the suspect, I couldn’t just sit by and watch.

“I was riding my bicycle at the time, so I sped down the road and caught up with the fleeing man.

“I managed to hold him until the first officer, a dog handler, arrived just moments later – Taser at the ready.

“It’s definitely possible that the assault suspect may have got away if it wasn’t for my intervention, but that doesn’t make me a hero – I was simply doing my bit for the community I live and work in. 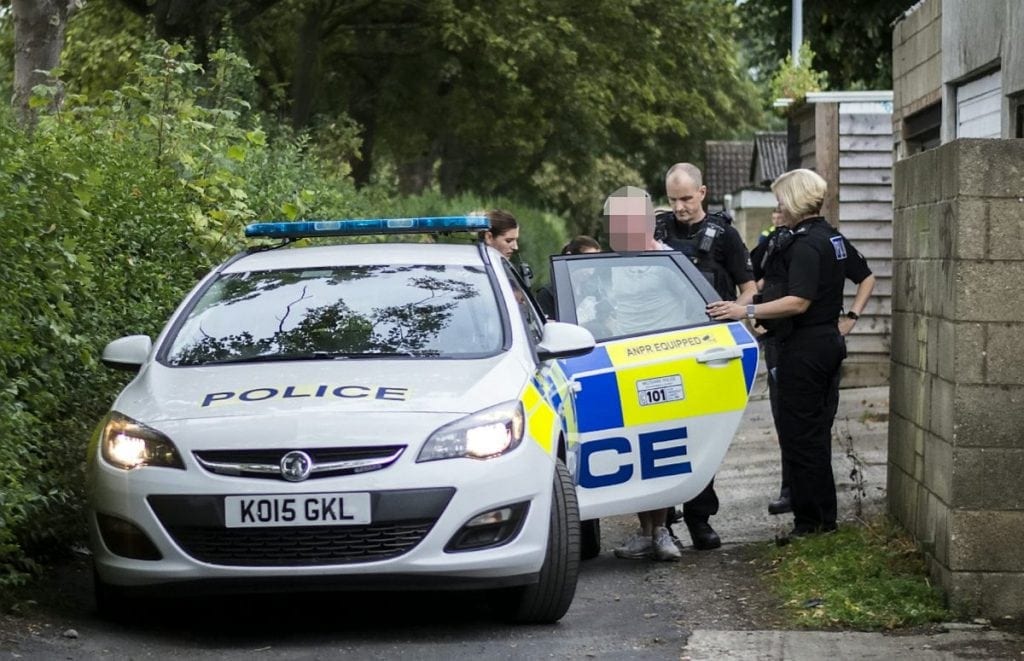 “I’ve had dozens of messages from the public and from police officers, including high-ranking officers, up and down the country since I shared my story.

“It’s incredible, and I feel proud to have assisted my local police.”

A spokesman for Wiltshire Police said: “Dale Jones, aged 27, from Ipswich Street, has been charged with assault by beating and possession of a class A drug.

“He has been released on bail and is due in Swindon Magistrates Court on September 20.”