RelatedPosts Sunak pay attention! Lottery winners team up to deliver Christmas hampers to carers In curbing obesity, will the government learn from past mistakes? ‘Unstoppable’ 104-year-old woman crosses marathon finish line for charity 100-year-old made OBE for fundraising efforts during Ramadan A man who suffered a stroke so severe he almost lost his ability to […] 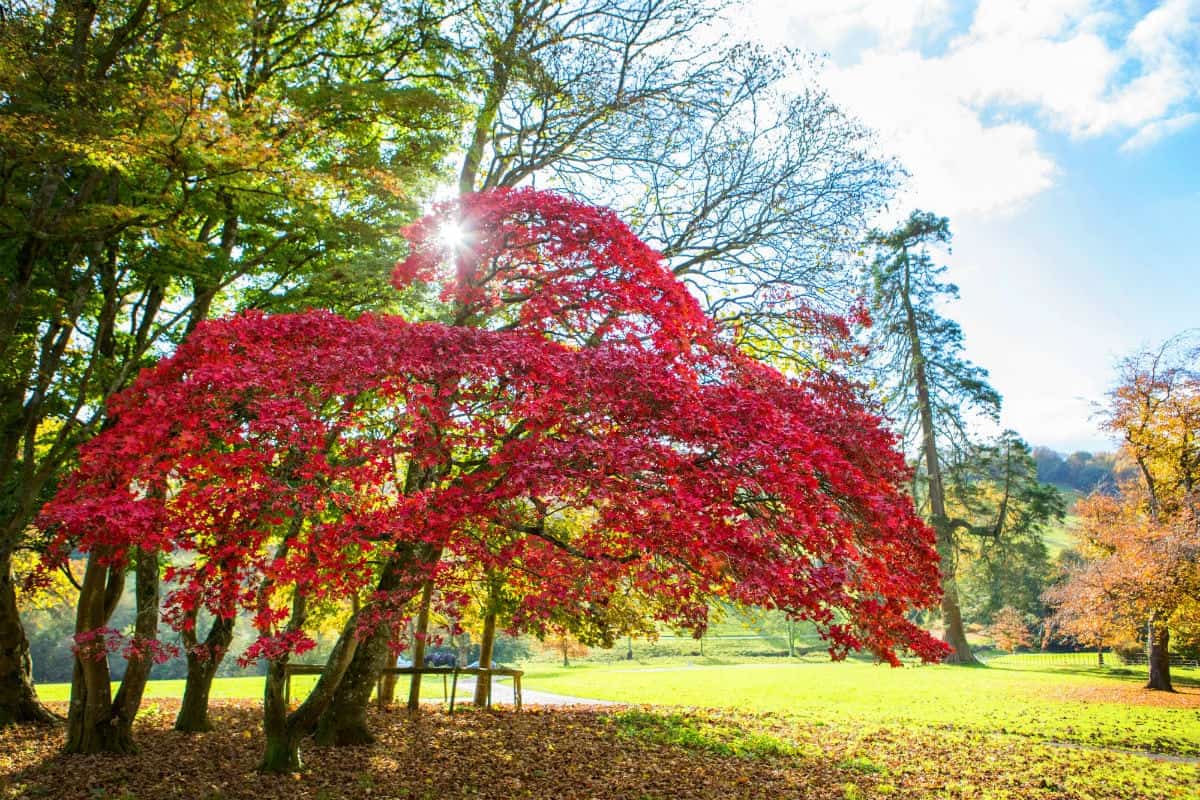 A man who suffered a stroke so severe he almost lost his ability to speak has won a prize after he turned to photography to help him recover.

Richard Raynor, 36, was even able to give a speech at his wedding with the help of slides he had taken.

The former business consultant from Chilton, Oxon., developed aphasia – a communication difficulty with speaking, reading and writing – after his stroke in 2012.

His sensational snaps have now won him a Stroke Association Life After Stroke Award. 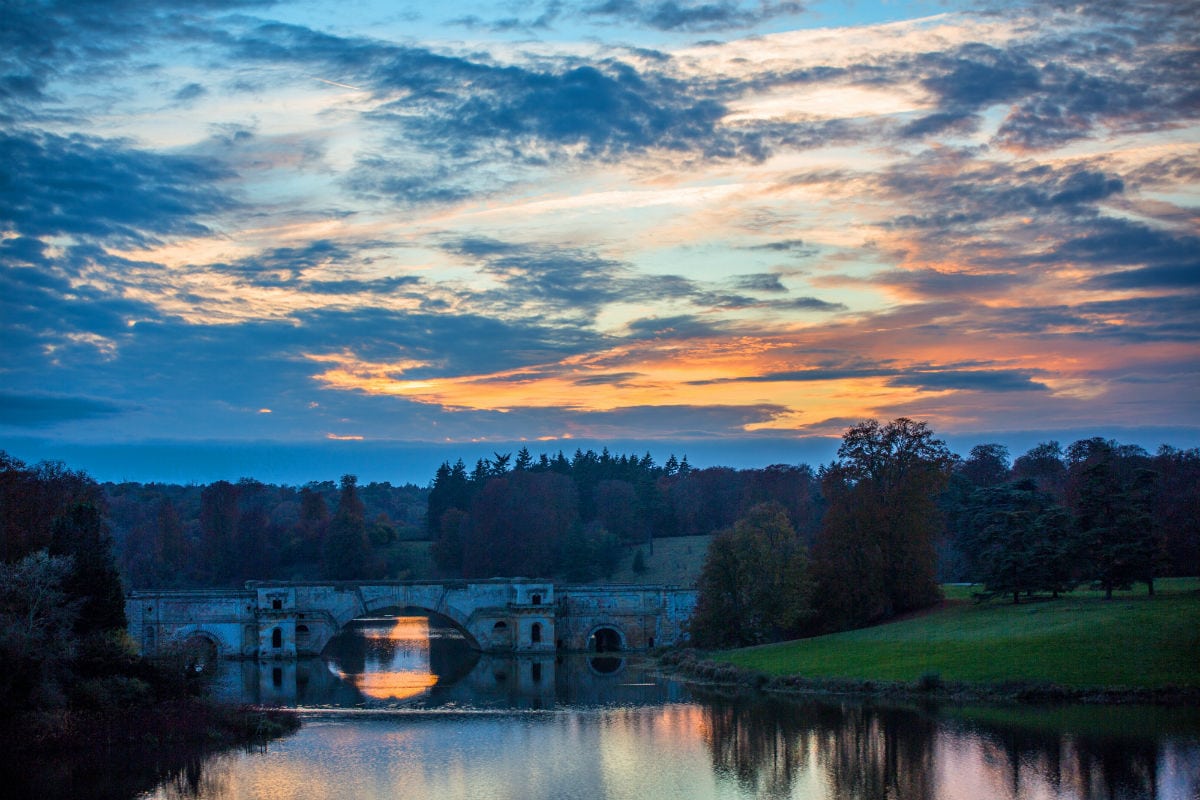 Richard said: “In the early days, I had very little speech and had to learn the sounds of letters again.

“I needed a focus in my life and I wanted something to occupy my time.

“Due to my aphasia, I had to have something that didn’t need speech and language.

“Luckily, I had recently bought a new DLR camera and decided to go out and about taking photos of different things.

“It helped me to use my brain again and it gave me a purpose.

“Going off with my camera and trying to find beautiful images was something I could enjoy and not be overwhelmed by words.

“Taking photos gave me such calmness – I didn’t need to worry about talking to or understanding conversations with other people.

“I love people and nature and am comfortable with a lens looking to catch moments of interest, beauty, and emotion.”

Richard suffered an unexplained ischemic stroke, and says he woke up one morning unable to move and with a severe headache.

He was treated at Oxford Centre for Enablement in Headington, where he spent three months taking on speech and language therapy.

It was through this work that Richard was introduced to the centre’s photography group. 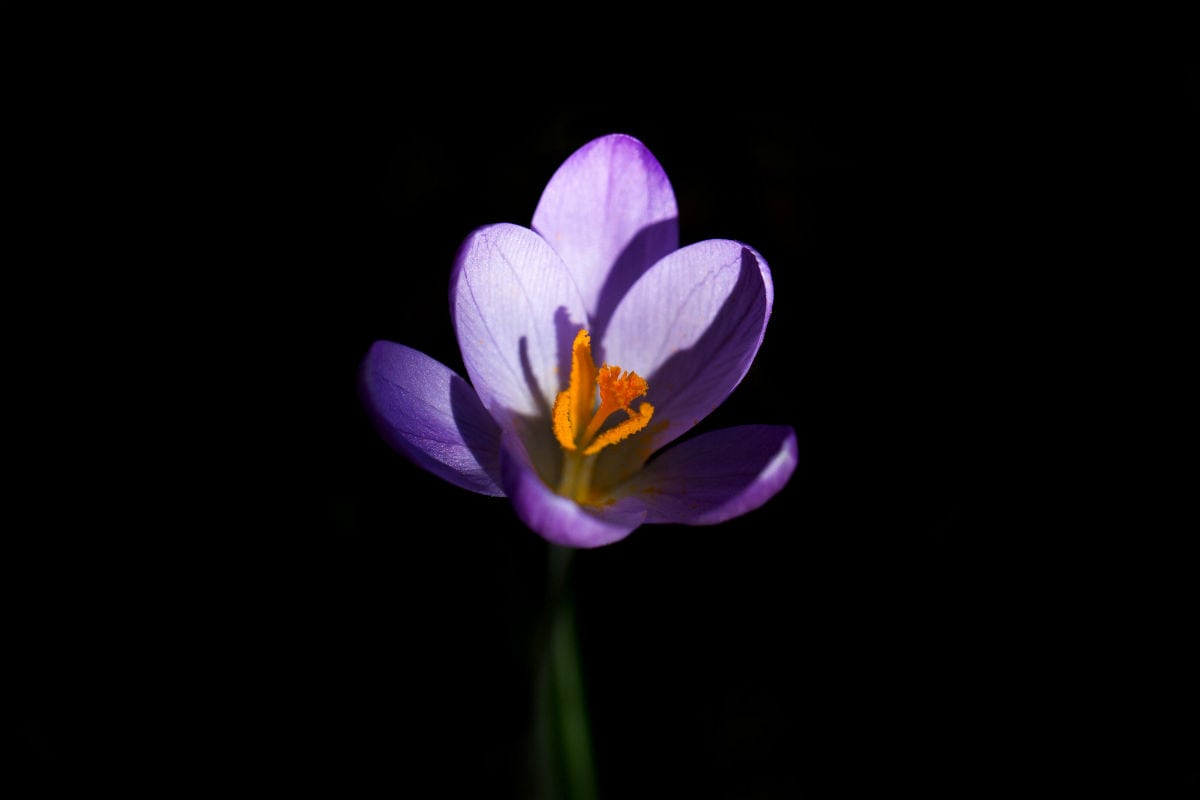 He added: “My camera got its first use during the three months I was in the hospital.

“It has developed from there and my pictures have become more professional thanks to the support of Mark Lord.

“He is a brilliant photographer and I feel privileged to have been placed with him through the Buckinghamshire Head Injury Team.

“I take photos every day, whether it’s indoors due to the weather or outside.

“I also take photographs for different charities and a company that specialises in experiences for people with disabilities.”

He said: “I feel so lucky to have found photography as it has helped me gain confidence and new skills at a time in my life when I really needed it.

“In turn, I would really like to help other people who may feel isolated by a disability gain confidence and new skills and knowledge that new possibilities are out there with help and support from other people.”

Richard’s work has now been recognised by the Stroke Association and bagged him the creative arts award in the Life After Stroke Awards. 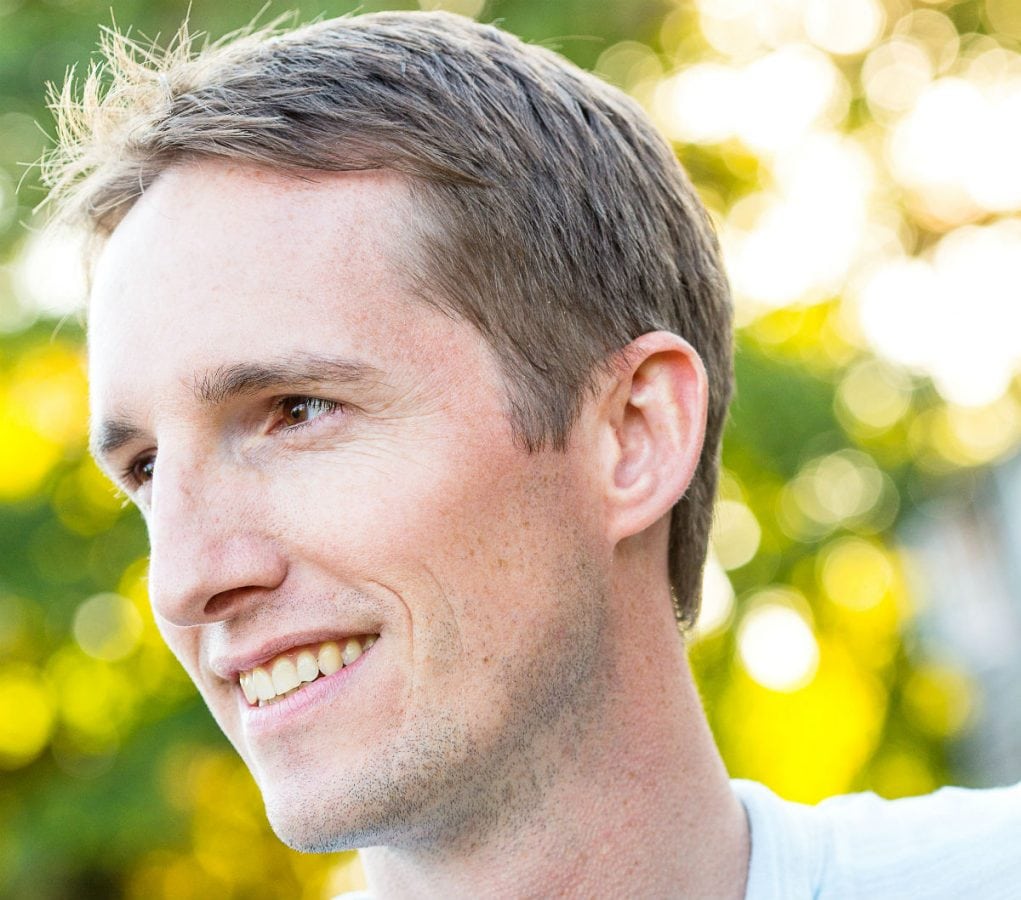 Stroke Association chief executive, Juliet Bouverie, said: “Richard is undoubtedly hugely talented, and his infectious positivity and inspiring attitude to his recovery shine through his photos.”