Natasha Harpley, 39, was left furious after the man sent her the image of a penis after sending her a friend request on Facebook

by SWNS
in Must Reads, Tech & Auto

A woman who was sent a ‘dick pic’ by a stranger has started a petition to make the unwanted sending of explicit images illegal.

Natasha Harpley, 39, was left furious after the man sent her the image of a penis after sending her a friend request on Facebook, which was denied.

He initially sent her messages saying “I want to know you” and “you like fun relaxing kissing sex”.

But when Natasha made it clear she was not interested in his advances, he then sent the offensive picture of the male genitalia.

After posting the images on her Facebook to warn other women, the mother-of-three has launched a national campaign to outlaw the act.

Natasha, from Norwich, Norfolk said: “I’m just angry more than anything else that he actually had the nerve to do that.

“Was he doing it to intimidate me? If so, he failed. I’m quite thick-skinned but it was just the audacity that he thought he could do that to me.”

Ms Harpley, whose children are aged 13, 11 and eight, said she was first contacted by the man a few months ago.

She said: “I told him quite clearly that I was not interested and he sent a few more similar messages. But as he was ignored, he went away.”

But Natasha, who works in the voluntary sector, said he contacted her again on Friday.

She added: “He said ‘How are you?’. I said I was fine until he messaged. Immediately, the conversation turned to a sexual nature.

“That’s when he then sent me a picture of what I assume was his penis. 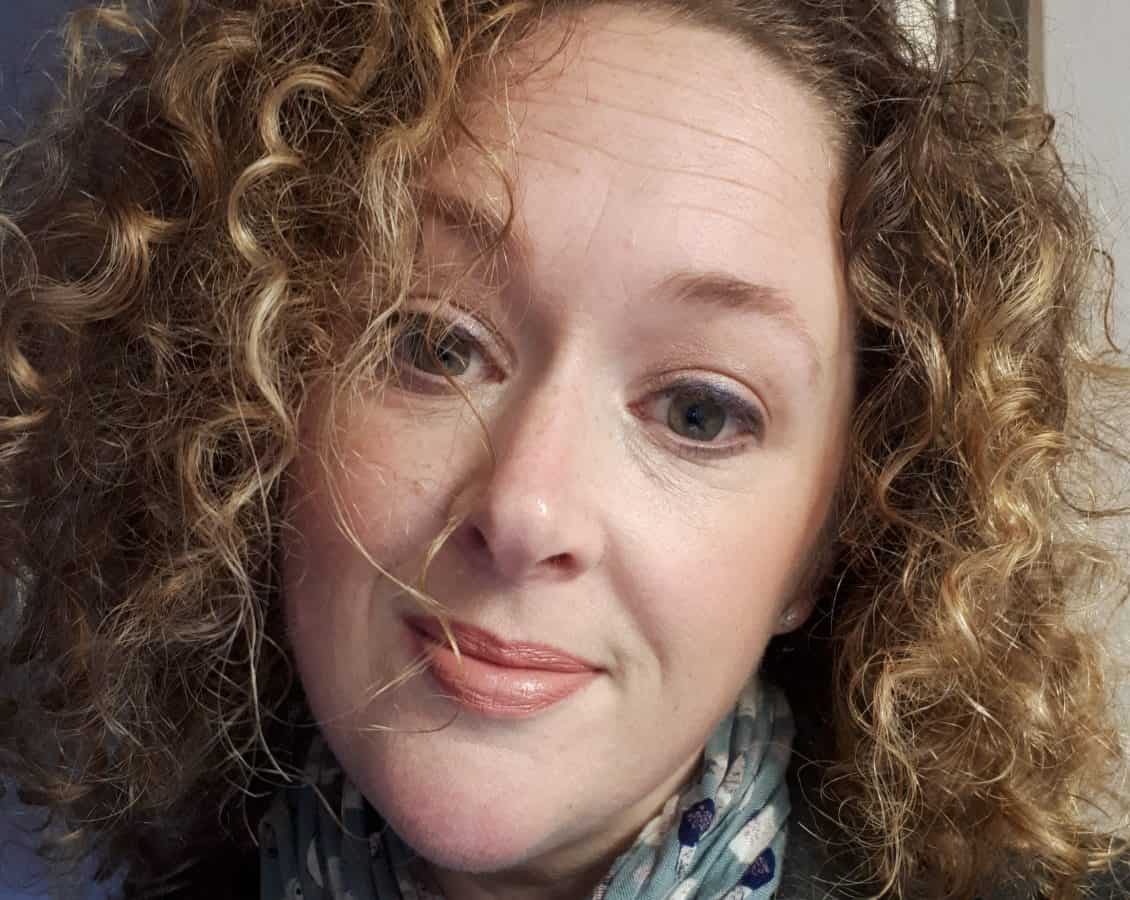 “I didn’t make any further comments at this point. I just ignored him.”

She took screen shots of the conversation and posted them on her Facebook page, to ask advice from friends and warn other women.

Natasha has now set up a petition on change.org calling for the unsolicited sending of ‘dick pics’ to be made a crime, which at the time of writing had been signed by 235 people.

The news comes after a proposed new law to ban ‘upskirting’ was approved by parliament last week.

Last year, a report by the women and equalities select committee called for all non-consensual creation and distribution of sexual images to be criminalised.

Natasha’s petition says: “It is not acceptable that men can be allowed to continue with such predatory behaviour and the women who try to warn others get punished.

“Unwanted sexual advances and indecent exposure would not been acceptable in public so they should not be acceptable on social media or elsewhere.

“We need to change the toxic culture in which sexually aggressive men continue to get away with intimidating and harassing women, because we have become desensitised to such actions and learn to shrug it off.

“I am calling for the practise of sending ‘unsolicited dick pics’ to be illegal and for social media platforms to take a zero tolerance approach towards the perpetrators.

“I am also imploring women to stop brushing off unwanted acts of intimidation and harassment by reporting the perpetrator and ‘outing’ them when possible.

“We do not have to tolerate this and we must work together to stop this kind of behaviour becoming the norm.”

Speaking today (mon), she added: “The reason I did this is because I started to see comments saying things like you should have blocked him.

“It was just so much onus on women to manage the behaviour of sexually aggressive men, rather than on men to regulate their own behaviour.

“It’s about getting us to look at who’s responsible for this behaviour.

“We’ve just become accustomed to accepting it. We make a joke about it and it’s all seen as a bit of silliness.

“I don’t think that some men realise how much women have to put up with.”

Natasha said she had since reported the incident to the police.

After being contacted, the man denied having sent the pictures and claimed his Facebook account had been hacked.

The man, who we have chosen not to name, added that he had lost his job and relationship due to the screen shots being posted on social media.

The man’s name was listed on Companies House as a director of the firm whose name was included in his Facebook profile.

A spokeswoman for the firm said the man had been suspended pending further enquiry.