A trained pilot appeared in court yesterday charged with murdering his estranged wife who was beaten to death at her home. Andrew McIntosh, 54, was arrested last Wednesday (15/11) just half-an-hour after his nail technician partner Patricia, 56, was found dead. Police officers found her body at her &pound;300,000 four-bedroom detached property in Knightcote, Warks., […]

A trained pilot appeared in court yesterday charged with murdering his estranged wife who was beaten to death at her home.

Police officers found her body at her &pound;300,000 four-bedroom detached property in Knightcote, Warks., at around 9.15pm. She had suffered multiple facial injuries.

McIntosh was arrested 18 miles away in Rugby, Warks., at 9.47pm after police stopped his car. 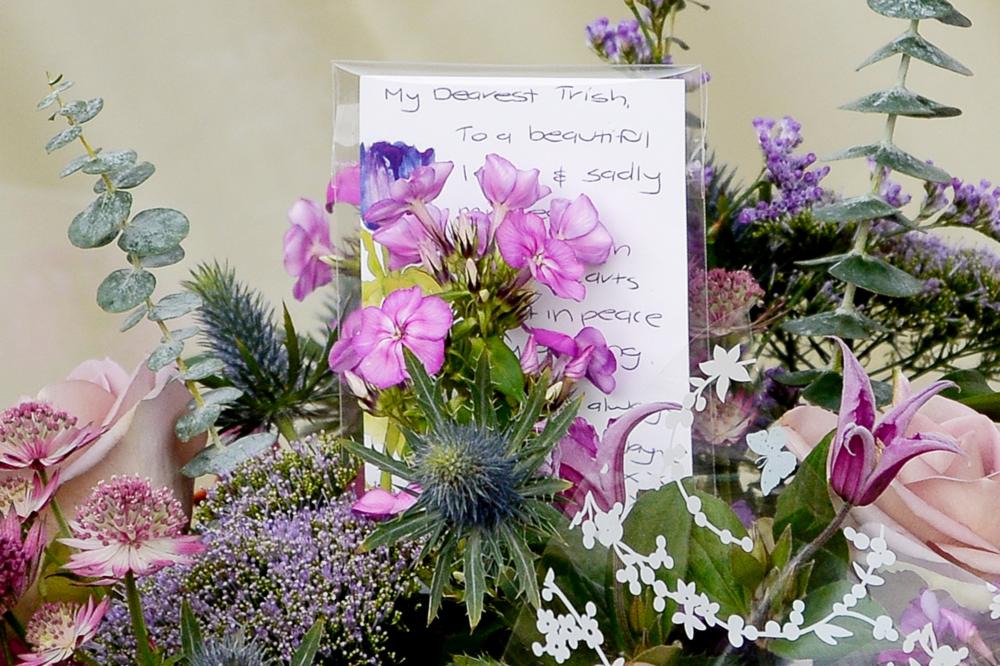 Villagers told how McIntosh had stopped living in the house – which they moved into shortly after their marriage three years ago – five months ago after a falling out.

The father-of-two, of Woolscott, Warks, was not required to enter a plea during the eight minute hearing at Warwick Crown Court on Tuesday (21/11).

McIntosh, wearing a blue sweatshirt, spoke only to confirm his name, date of birth and nationality as he appeared via a video-link from HMP Hewell.

He will be required to attend a pre-trial preparation hearing on January 19 next year, with a preliminary date for a ten day trial set for May 14. 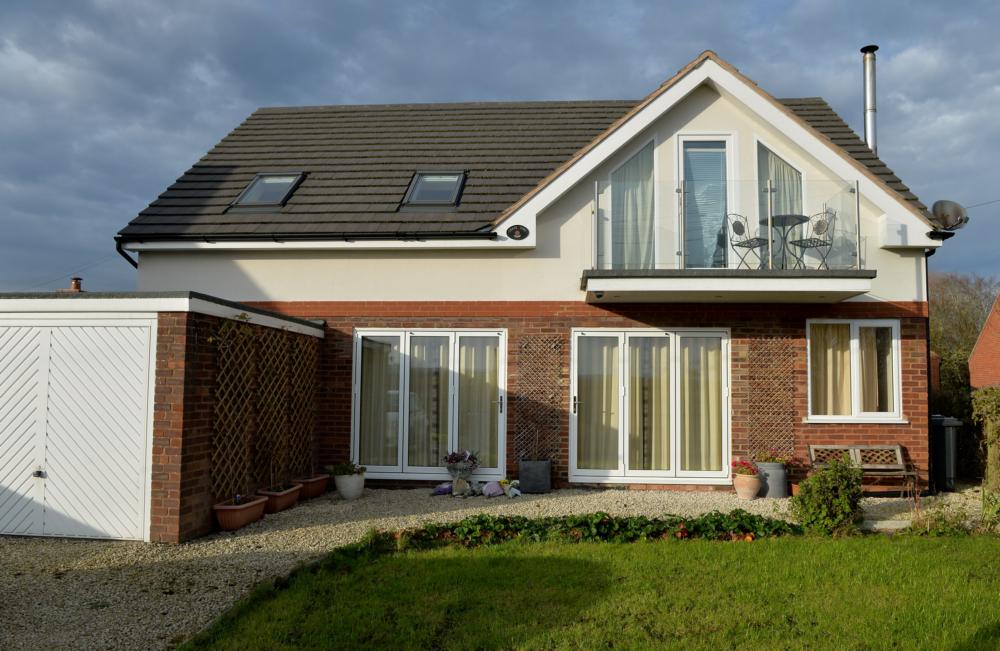 Remanding him in custody, Judge Andrew Lockhart QC said: “Mr McIntosh, you will be produced before this court on January 19.

“The trial date is fixed, if necessary, for May 14 with a time-estimate of ten days.

“In the meantime you are remanded in custody. That’s the end of your hearing.”

Following the death, Detective Inspector Tim Sharp, of Warwickshire Police, said: “We would still like to speak to anyone who saw anything suspicious in the Knightcote area on Wednesday afternoon and evening.

“We would also like to speak to anyone who saw a silver Range Rover (partial registration V88) in or around Knightcote on Wednesday.”